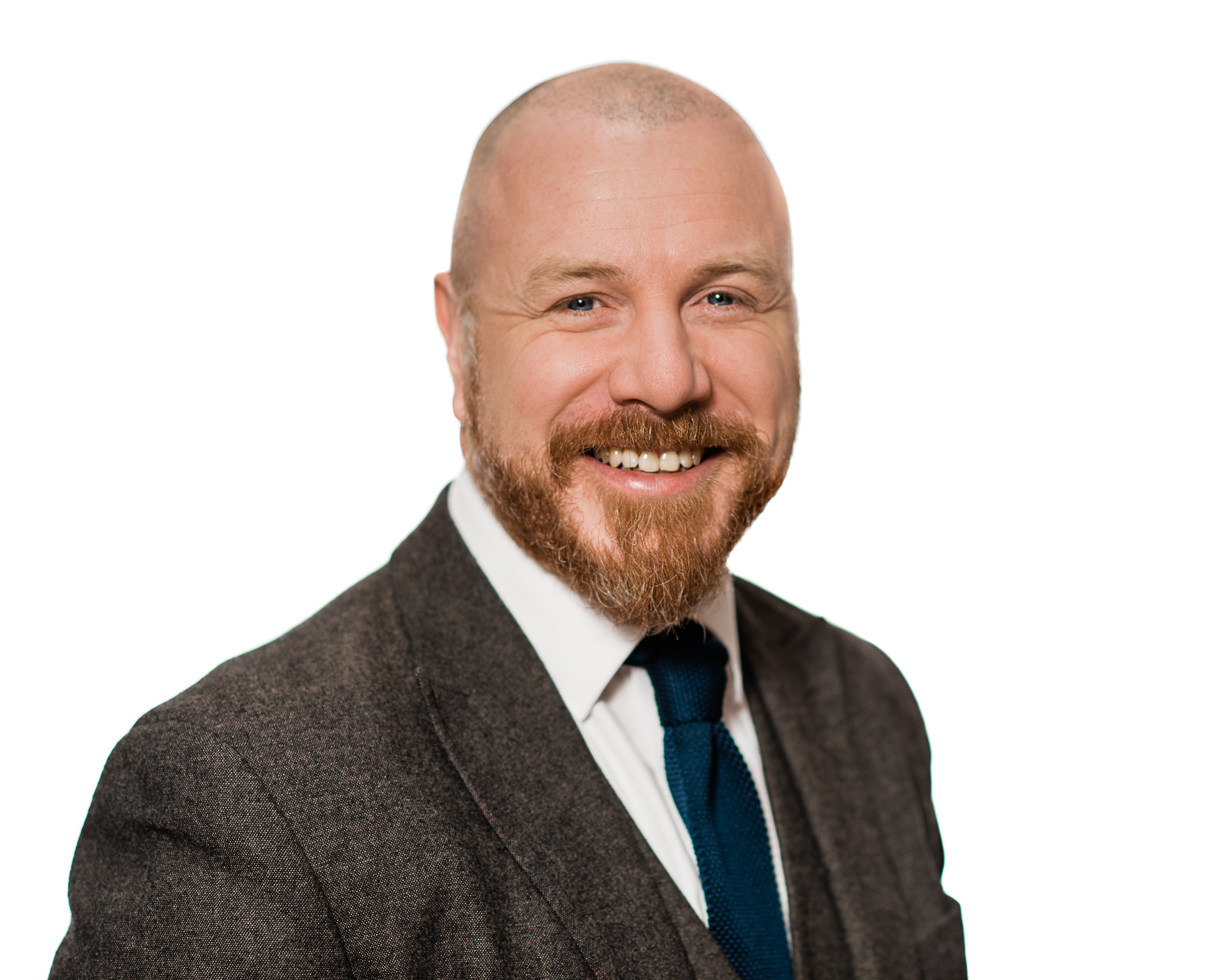 Like Banquo’s ghost, the spectre of endless Brexit hangs over the commercial property market in Edinburgh and its immediate hinterland and, until it is banished, the feasting will necessarily remain subdued.

There has certainly been a tail-off in activity since the first Brexit deadline was missed in March this year and the market has paused until some of the mists in the crystal ball start to clear.

But, in an indication of how things might begin to develop when there is finally some clarity in the wider geopolitical arena, rents in prime office space in Edinburgh are now topping the mid £30s per sq ft – levels not seen for some considerable time.

These kinds of returns are, of course, for properties such as brand new headquarter buildings in the heart of the city, but a continuing shortage of stock is still helping to bang rents up generally.

This, in turn, is leading to flurries of activity in West Edinburgh, the area in which packs of investors traditionally hunt when they cannot afford to bag anything in the city centre.

And, as people are priced out of that market, there is a knock-on effect on the more acceptable outer areas, such as West Lothian and heading up the M9 where, although it is not happening yet, rents will almost certainly start their upward progress in the next six to nine months.

West Lothian has been hit by a series of high-profile closures in recent times and there has been a sense of the manufacturing sector slipping away, but there are also positive signs, such as the relocation of defence giant Raytheon to Oakbank Park, which will likely attract related enterprises to the area.

Back in the centre, international investment in the commercial real estate sector is as buoyant as ever, underpinned by European, Middle East and Asian interests whose positive view of relative returns in Scotland appears to outweigh the Brexit risk.

One of the largest property transactions in Scotland this year – the purchase of 4 – 8 St Andrew Square in the city centre – was made by a German pension fund which had no qualms about dashing off a cheque for £120 million.

Indeed, Edinburgh, Glasgow and Aberdeen continue to be in the UK’s top 10 cities outside London for attracting foreign interest, with Scotland pulling in more than £500 million of international capital in the first half of this year.

The industrial market in Edinburgh is still extremely strong, with rents increasing for attractive stock. The sector is emerging from about 12 years of very selective speculative development into active building and these forerunners are reaping the benefits of pent-up demand.

Operators such as JW Smart and Springfield are showing a healthy appetite for speculative development and doing extremely well out of it. Outwith the city, it is slower, but there is still a market for small to medium industrial units and ground is being broken on new developments all the time.

Retail across Scotland remains a concern, with high-profile closures and traditional players refusing to commit to the High Street in the same way as they had previously been happy to do.

It would be foolish not to anticipate a significant problem in prime retail areas in Edinburgh. However, on the edges of first order retail, in areas such as Murrayfield, Stockbridge and Morningside, local occupiers are still picking up space.

In this sub-market substantial premiums can be achieved quite readily, with most properties on offer going to a closing date. Small business rates relief has helped of course, but many of these enterprises are driven by lifestyle, rather than brutally commercial, considerations.

In more traditional town centres outside of Edinburgh, there is little taste for lifestyle ventures and decentralisation continues apace with the retail needs of the communities being met by large out of town retail parks and supermarkets.

Is there hope for smaller town centres? Well, there is a trend to repurposing of retail stock with former Class 1 units achieving a new lease of life as Class 11 leisure facilities or Class 10 non-residential institutions.

As the old Chinese curse has it, we live in interesting times. It is difficult not to feel, though, that the curse would be lifted if we could finally get past Brexit, enter into a period of renewed confidence and get on with our lives.

Graeme Pollock is Director and Head of East Agency at the Edinburgh commercial department of DM Hall Chartered Surveyors.