Edinburgh school goes superfast thanks to grant from BT

Dunedin secondary school in Edinburgh has become the first in Scotland to use a new community grant from BT to connect to high-speed broadband.

The scheme is available to communities in the so-called “final five per cent” of the country not covered by any private or publicly funded fibre broadband rollout plans. Eligible communities can apply for matched funding of up to £20,000 towards the cost of a new local fibre network, as long as the technology is capable of serving the local school. 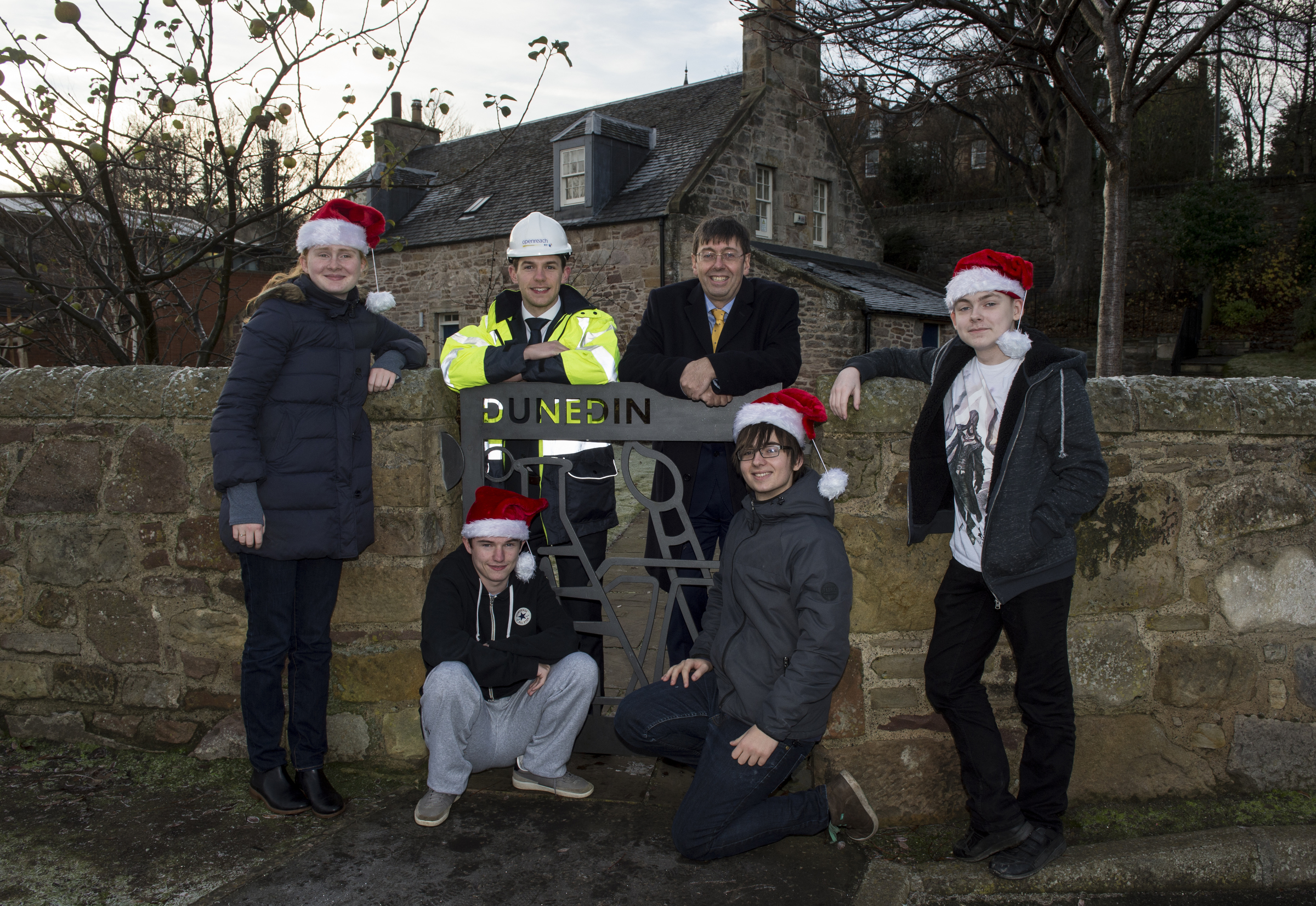 The small south Edinburgh secondary school, attended by pupils who have not coped with mainstream schooling, was awarded a grant by BT to help deliver fibre broadband. The school had contacted the company to help them find the best way to get a fast internet connection.

Engineers from Openreach, BT’s local network business, have already begun work to connect a new street cabinet to fibre broadband. Once the cabinet has been switched on, the school will be able connect to the internet at speeds of up to 80Mbps, allowing seamless streaming of video or downloading education materials. The grant scheme is part of BT’s Community Fibre Partnerships programme, which gives communities the opportunity to jointly fund an upgrade to fibre broadband alongside Openreach if they are not included in any current private or public sector plans.

The new scheme greatly reduces the contribution needed from local communities and encourages people of all ages to equip themselves with the essential digital skills needed to access online services.

Visiting the school to announce the good news, Brendan Dick, director of BT Scotland, said: “Getting faster speeds to communities in the final few percent of the Scotland is a top priority for BT and this school is the first in Scotland to trial a new way to achieve this.

“We’re involved in many similar community fibre partnerships across Scotland to bring faster internet access to even more homes and businesses, and no organisation in Scotland is doing more than BT to roll out superfast fibre broadband to as many people as possible in the fastest possible timeframe.

“More than 87 per cent of households and businesses in Scotland now have access to superfast speeds and this will rise to 95 per cent by the end of next year, largely thanks to our commercial investment and the Digital Scotland Superfast Broadband (DSSB) project with government.”

Paul Gardner, teacher at Dunedin School, said: “The internet plays an important role in our school today, from students researching projects to developing new computing skills which are vital for their working lives ahead.

“We’re looking forward to seeing the benefits of the new high-speed link to our students and staff when it goes live next year.”

Kim Mears, Openreach’s managing director for infrastructure delivery, said: “More than 150 communities across the UK have already signed up to our co-funded Community Fibre Partnerships scheme, with 96 already enjoying the benefits of superfast broadband. We hope that the availability of these new grants will encourage even more communities to work with us on bringing high-speed connectivity to their town or village.”

BT’s long term ambition is to help and inspire young people in the UK to make the most of technology through initiatives such as the BT Tech Literacy Programme.

The Openreach network offers fibre broadband access to service providers on an open, wholesale basis, so local households and businesses have a choice of many different services from more than one hundred service providers.

Those struggling with broadband speeds who are not included in a plan can visit communityfibre.bt.com to find how to help bring superfast broadband to their local area.