Edinburgh International Film Festival is delighted to announce that the much anticipated remake of the iconic Scottish comedy Whisky Galore! will close the 70th edition of the festival on Sunday 26th June. 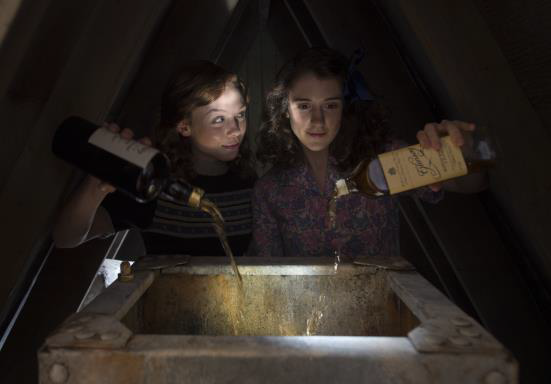 Inspired by Sir Compton Mackenzie’s 1947 novel, Whisky Galore! is written by award-winning screenwriter Peter McDougall and based on the true story of a shipwreck off the coast of Eriskay of a ship sailing for America with a cargo of export-only alcohol during World War II. The Scottish islanders, in the midst of a wartime drought of whisky, are determined to take advantage of an unexpected windfall despite opposition from the local Home Guard Captain.

Director Gillies Mackinnon said: “I am delighted that Whisky Galore! will close the Edinburgh International Film Festival. This feels like the perfect and most appropriate world premiere for a film which is the remake of a Scottish film classic.” Producer Iain Maclean adds: “I remember watching the film many times, as a child growing up on the Hebrides, on television and of course in black and white. It’s wonderful to bring Sir Compton Mackenzie’s story about whisky and the islanders to a new generation of film fans through this year’s EIFF.”

Artistic Director Mark Adams said: “We are absolutely delighted to be staging the world premiere of Whisky Galore! as closing night of this year’s festival. It is a delightful adaptation of a much-loved classic and will wrap up our 70th edition in memorable style.”