Edinburgh International Festival, the world’s leading performing arts festival, pioneers the return of live performance in Scotland from 7 – 29 August with a diverse programme of UK and international artists. This return to live performance marks a significant turning point for Scotland’s cultural sector by providing a platform for artists to return to the stage after over a year.

The Festival’s ambition is to pave the way for other organisations to rebuild their own live performance programmes and to re-establish Edinburgh as a global centre for culture.

The 2021 programme features over 170 classical and contemporary music, theatre, opera, dance and spoken word performances, including 15 new commissions and premieres.

Audience safety is central to the planning of the 2021 Festival, with measures including outdoor venues, social distancing, shorter performances with no intervals, audience members seated in bubbles and, in a first for the International Festival, online access to 21 free full-length performances. 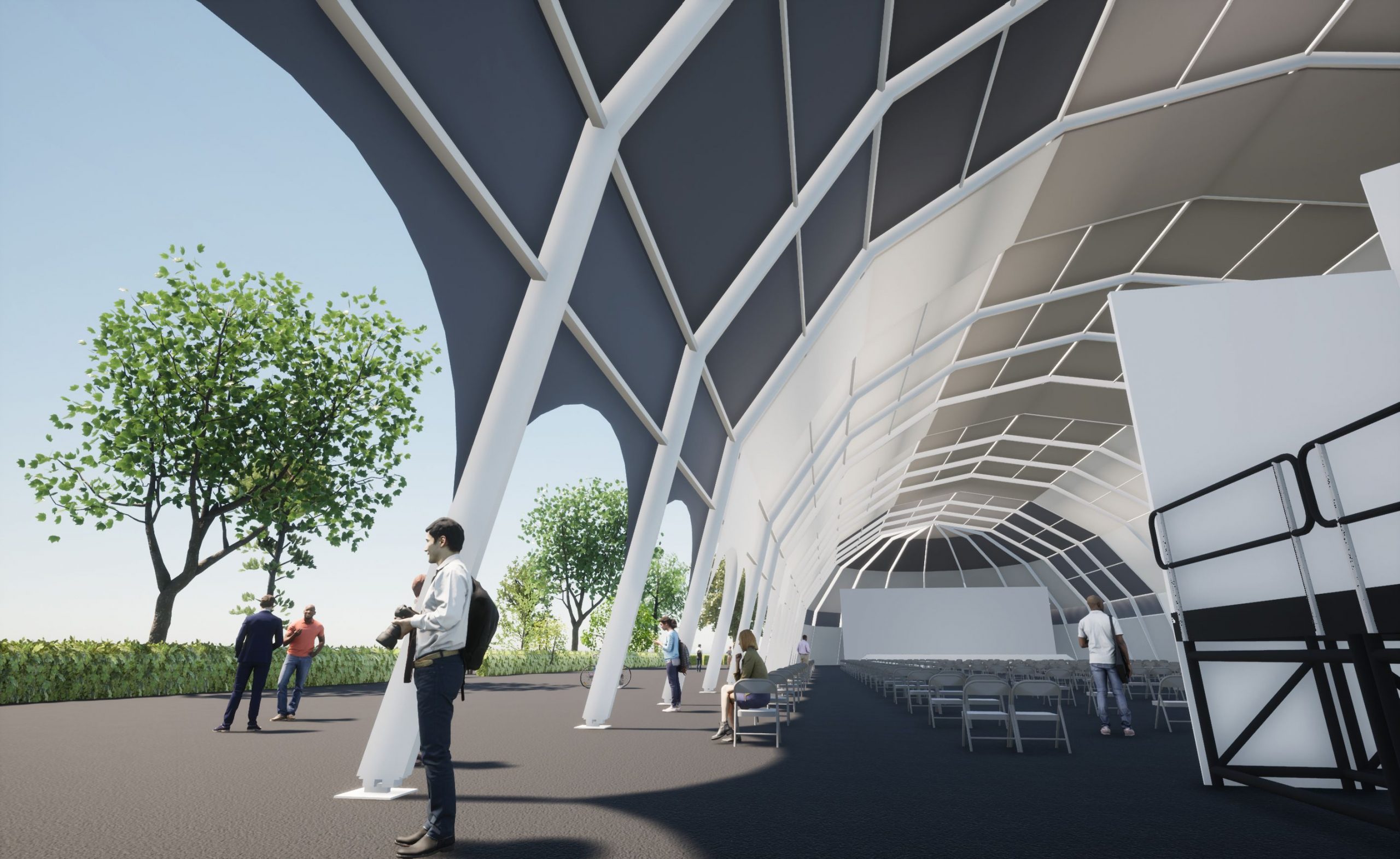 Highlights of the programme include:

· Two operas-in-concert featuring two of the world’s most celebrated sopranos. A new concert staging of Ariadne auf Naxos stars Dorothea Röschmann in the title role alongside David Butt Philip as Bacchus. Composer Errollyn Wallen continues the story of Dido and Aeneas in Dido’s Ghost, interweaving the music of Purcell’s original tragedy within her own new opera which stars South African soprano Golda Schultz.

· Nicola Benedetti in residence across two weeks at the Festival, appearing with the Benedetti Baroque Orchestra, with a specially selected ensemble in Stravinsky’s The Soldier’s Tale and in a solo performance The Story of the Violin.

· Scottish Opera returning to the International Festival with a new production of Falstaff by Glasgow-born director Sir David McVicar.

· Leading orchestras from across the UK including the Royal Philharmonic Orchestra conducted by Vasily Petrenko and featuring Isata Kanneh-Mason, the London Symphony Orchestra led by Sir Simon Rattle, the Chineke! Orchestra with William Eddins and the BBC Symphony Orchestra under the baton of Dalia Stasevska.

· Global figures in classical music leading and performing with Scottish orchestras, including two concerts with the Royal Scottish National Orchestra, one conducted by Valery Gergiev and featuring Daniil Trifonov and another led by Elim Chan with Argentinian cellist Sol Gabetta. Marin Alsop conducts the BBC Scottish Symphony Orchestra in a programme including Beethoven’s Fifth and Kazushi Ono leads the Scottish Chamber Orchestra.

· Thomas Quasthoff featured in three performances across the Festival, appearing in Ariadne auf Naxos as the Major Domo, leading his jazz quartet for an intimate evening of vocal classics and hosting two public masterclasses with outstanding young singers.

· The Royal Lyceum Theatre playing host to live audiences for the first time in over a year, with a programme including the National Theatre of Scotland’s Lament for Sheku Bayoh and rehearsed readings of Hindu Times by Jaimini Jethwa and You Bury Me by Ahlam, the joint winner of The Women’s Prize for Playwriting.

· In the Tradition – a programme of traditional Scottish music and interconnected folk traditions which features leading artists and ensembles such as RURA, Talisk, the Kinnaris Quintet, Karine Polwart and Siobhan Miller.

General booking for the 2021 International Festival opens on Friday 11 June.

“The programme we are announcing today represents a carefully organised return to live performance. It is a collaborative effort between those who live in our city, our artists, the team at the festival, our donors and stakeholders and all who will be coming along to our performances.

“While so much has been written and said about the challenges of the past 15 months, it is now time to look to the future and to the brilliant musicians, actors, dancers and poets who are getting ready to perform in Edinburgh this August.

“I would like to pay tribute to everyone involved in the Festival who has worked tirelessly in extraordinary circumstances and to thank our many partner organisations and stakeholders who have contributed to this programme. None of us can be certain of what the coming months will bring but we are committed to working together on returning to the joy of live performance.”

“Edinburgh’s world-class festivals are responding to incredibly difficult circumstances by continuing a proud tradition of innovation. The International Festival’s pioneering and safe return to live performance is an exciting moment for the sector and for audiences who have missed the joy of sharing live performance.

“The programme has been planned with the utmost care and attention and an excellent and diverse digital programme extends the spirit of the International Festival to those who are unable to join us in Edinburgh this year.”

The Edinburgh International Festival is a celebration of people coming together from all backgrounds, and a celebration of Edinburgh itself, one of the world’s leading cultural capitals. I’m delighted to see the International Festival return with such an interesting and diverse programme of UK and international artists. After the challenging year we’ve all had and the disappointment of not being able to enjoy the festival in the

usual way last year, it’s fantastic to have a broad programme where audiences can share in the live performance experience again, with an excellent programme in outdoor venues alongside the Festival’s online offering.

“Public safety will of course remain a priority, and we continue to be impressed by the resourcefulness and resilience displayed by the Festival throughout the last year and in the planning for such an exciting programme for 2021. We can all very much look forward to this year’s Festival.”

“The breadth and depth of the 2021 Edinburgh International Festival programme is more than we could have dreamt of in the darkest days of lockdown. It is a celebration of spirit and creativity across all art forms, placing Scotland’s magnificent home-grown talent shoulder to shoulder with a truly international array of artists. With over 170 performances from world renowned orchestras to inspirational young ensembles, folk stars to alternative jazz, electronica to world music sensations, and acclaimed choreographers to leading theatre companies, there really is something for everyone.

“Edinburgh itself is the festival’s foundation, and this year’s programme reflects different aspects of this unique city and its diverse communities, from the Irish history of the Old Town to the combined Scottish and African voices of the Shona The Musical Choir. This impressive programme will reach new audiences across the city as well as breathing life back into some of the capital’s most iconic venues.”