The firm is moving to a modern office space at 40 Torphichen Street that will provide more room for expansion as well as more integration of its existing team across a single floor.

Managing Partner in Marks & Clerk’s Edinburgh office, Paul Chapman, said the relocation from Canning Street reflects “the excellent work being carried out by our staff in the capital” and is an indication of his team’s significant growth ambitions.

He added: “We are excited by the opportunities that will be afforded by this contemporary, newly refurbished office space which is the perfect base for our expanding firm.

“We anticipate that it will play a central role in our story going forward, extending and reinforcing our strong relationship with Edinburgh which stretches back two decades.

“Torphichen Street is ideally located in the heart of the capital, being close to the Exchange office district and Haymarket station, while enjoying 360 degree views across the city and placing us in close proximity to some of the capital’s biggest corporates.

“Strategically, it also places us on a strong footing to be part of the many thriving sectors in the east of Scotland, from medicine to microelectronics, and bridging the gap between the academic and the commercial.” 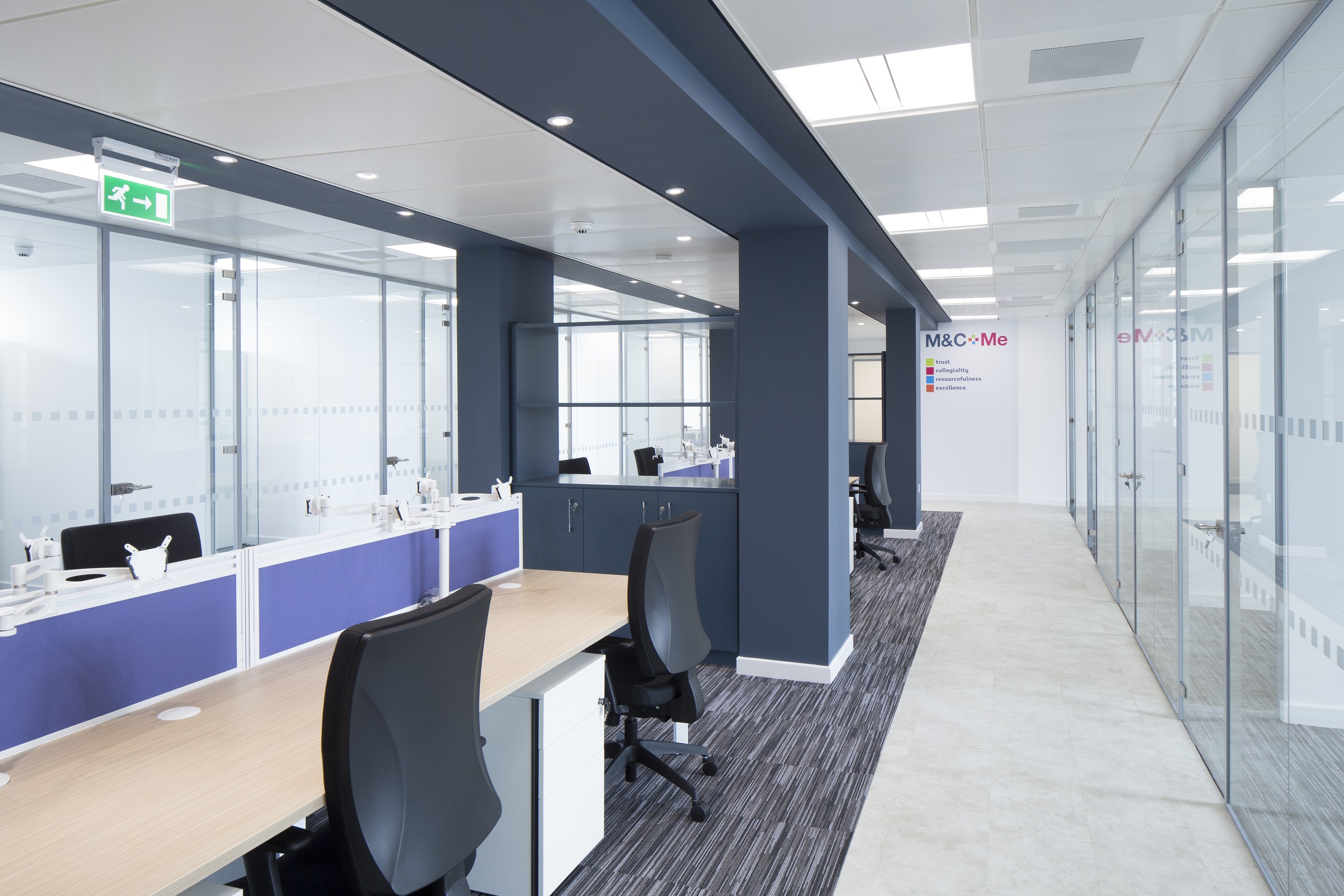 The statistics also showed the firm – which has offices across the UK, Europe, North America and Asia – is one of Europe’s top three filers.