Edinburgh Escape Game Proves it has the Scottish Edge 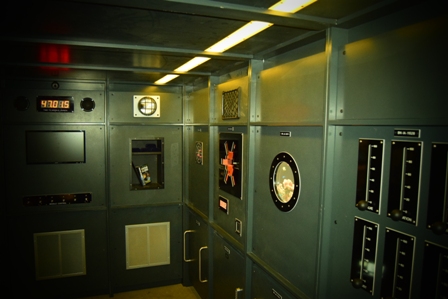 Can You Escape, an escape game based at 5 Holyrood Road, has recently been awarded a Young Edge grant. The grant is part of a £1 million fund that aims to support start up businesses in Scotland.

Can You Escape recently launched Scotland’s first portable escape game which enables them to take the recent escape game phenomenon straight to customers doors. The funding the company has received will be used to promote the game, create a video and hold a launch event later in the summer.

There are now hundreds of escape games across the UK, with new one’s popping up every week Can You Escape hope to bring the fun of solving puzzles, clues and riddles to events, activities and festivals across Scotland and beyond.

Lauren Plüss, Co-Founder, said: “We’re really pleased to have been awarded funding to help us promote Operation Blue November and our games in Edinburgh. It’s a great game and we’ve had really good feedback from our beta test teams, so we’re looking forward to taking it to events across the UK. It’s the perfect addition to events, corporate team building activities, festivals, weddings and much more.” Team members from Can You Escape will be attending an awards ceremony in Edinburgh on 20th June to find out exactly how much funding they have been awarded.