British consumers increasingly expect the goods they buy online to be delivered to their door in an environmentally friendly way – but are unwilling to pay for the additional costs involved, a new Barclays Corporate Banking report Is sustainability the new loyalty in retail and wholesale? has revealed. 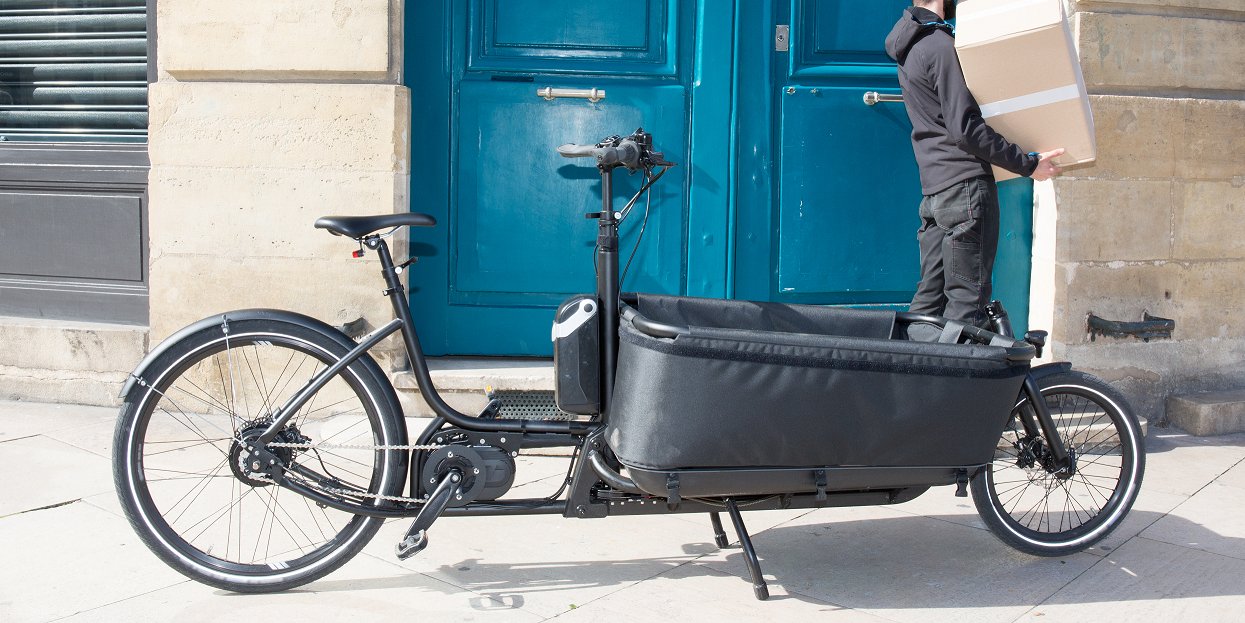 Not only are Scottish shoppers reluctant to pay more for recycling schemes, sustainable packaging and low carbon deliveries, 47% said offering rewards were the most effective way of getting them to be ‘greener.’

Surprisingly, most younger people across the UK (76%), who are seen as the most engaged on environmental issues, said they would want something in return, like discounts or vouchers, to change their behaviour and cut down on waste.

The survey of 2001 UK adults and 518 senior retail decision makers across the UK found that cost remains the top priority for consumers, followed by the speed and reliability of deliveries. However, when differentiating between retailers, consumers were more likely to choose businesses that offered ‘green’ options such as sustainable packaging and doorstep recycling schemes, where drivers take away unwanted boxes.

Retailers efforts in reducing waste, cutting energy usage and boosting recycling have also been recognised with consumers rating them as the most effective force for driving change.

The findings come as British businesses plan to spend billions of pounds on sustainable delivery options. Despite the tough retail environment, 52% of retailers in Scotland said they would invest a ‘significant amount’ on sustainable deliveries over the next five years to help drive growth.

“Scottish shoppers are increasingly influenced by brands’ sustainability credentials. Retailers have to recognise that it’s not a choice – they must be able to demonstrate that sustainability is top of their agenda if they are to retain and attract new customers, whether that’s through greener delivery options, packaging or wider supply chain improvements.

“The elephant in the room is who is expected to fund these sustainability efforts, with our research showing that consumers are largely unwilling to foot the bill. Hard pressed retailers don’t have a lot of wiggle room at the moment, so it’s not easy for them to take the hit either. Despite this challenge, it’s good to see that the vast majority of retailers are committed to devoting more resources to green activity and it’s crucial that they safeguard this spending even when funds for investment are limited.”

The research found that nearly 69% of Scottish consumers said they would not pay any more for greener deliveries, with 57% of 35-54-year-olds and 76% of over 55s across the UK expecting businesses to absorb the full costs.

In contrast, businesses incorrectly predicted their customers would pay nearly three times as much, at 5.6%.

Despite the apparent reluctance of consumers to share the costs involved in paying for greener deliveries, UK businesses are embracing the challenge of reflecting rising expectations over their sustainability credentials – 98% of Scottish retailers are setting aside resources to invest in green deliveries, devoting an average of 13% of revenue to a variety of measures over the next five years.

As well as investing in sustainability because it’s the right thing to do, 98% of retailers in Scotland recognise that sustainable deliveries could facilitate growth in their business, with the main growth drivers being improving brand reputation (59%), improving customer loyalty (54%) and saving business costs (52%). If retailers can invest in the right areas to match their customer base, businesses could reap the rewards of attracting new customers at a time when growth in the retail sector is so difficult to obtain.

Incentives for returning packaging is an important ‘influencing’ factor for consumers, with 47% of Scots claiming that would most sway them when deciding whether to purchase from one retailer or another, with lower charges for click and collect or in-store collections coming second (36%).  The research also found that 83% of Scottish consumers would use recycling schemes, in which delivery drivers would take away unneeded packaging, bags or plastic bottles.

Reverse vending machines also appear popular with consumers in Scotland, with 47% saying they would use them to return bottles. However, only 9% of retailers in Scotland are considering introducing them in stores.

The most popular areas for investment in Scotland over the next five years are in using less packaging materials (45%), electronic vehicles (43%) , changing delivery routes to cut down on fuel usage (40%) and deliveries to shops near customers’ addresses for them to pick up (e.g. lockers or collection from counter) (38%).

When it comes to changing customer behaviour, 47%  of Scots believe the ‘carrot’ approach of rewarding environmentally responsible behaviour with incentives such as discounts to be more effective than the ‘stick’ of being penalised, such as paying extra for plastic bags. However, despite the popularity of discounts and rewards, only 35% of Scottish retailers have such incentives for returning packaging.

Across the UK, this difference in preference is more pronounced between generations, with 54% of younger consumers (18-34) preferring ‘rewards’ compared to just a third (37%) of older consumers (55+). One in six younger people (60%) wanted a straight discount off their bill for being more environmentally responsible. In contrast, 44% of over 55s said they do not need an incentive.

Younger customers’ strong interest in environmental issues and support for sustainable approaches provides a clear opportunity for retailers to build longer-term brand loyalty, reputation and engagement with a segment of the market which will grow larger and more affluent over the next five to ten years.