DWF Scotland’s Head of General Insurance Andrew Lothian has been appointed as the Scottish Regional Representative of the Forum of Insurance Lawyers (FOIL).  He succeeds Elena Fry, Partner at Brodies LLP, as the FOIL Scottish representative to the executive. 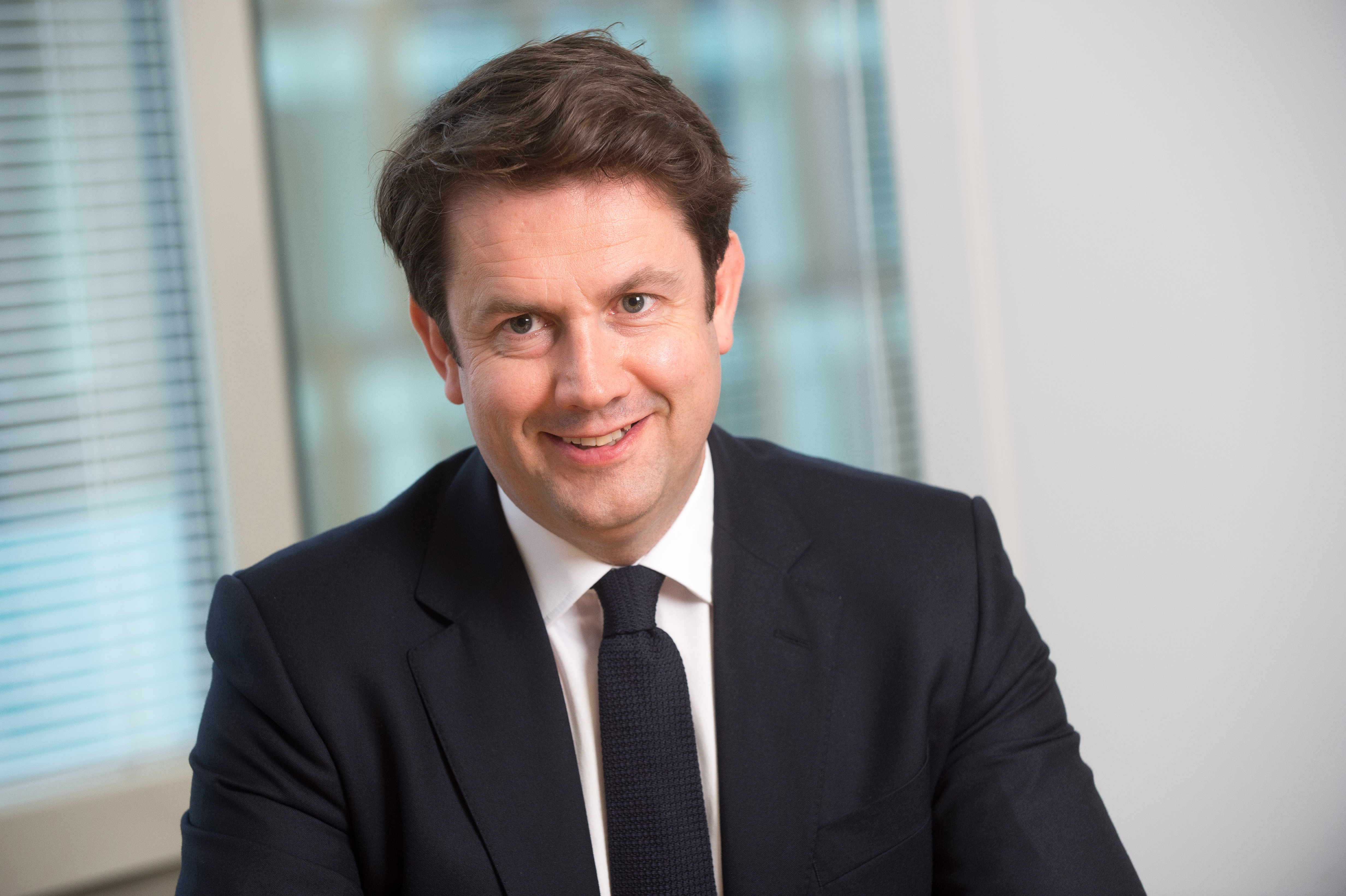 FOIL provides a forum for the exchange of information between lawyers acting for insurance clients either in-house lawyers for insurers or solicitors practicing in legal businesses, and is an active lobbying body on matters concerning insurance litigation. In Scotland, FOIL is regularly asked to provide evidence at different stages of bills, the most recent example being the Damages Bill which is currently going through the Scottish parliament. As part of Andrew’s role, he will sit on the Scottish Catastrophic Injury Sector Focus team, where he will help to promote the interests of insurance lawyers to give them a voice on key insurance industry issues.

Andrew joined DWF as a partner in September 2015 and leads the general insurance team in Scotland. His practice covers catastrophic injury, casualty and policy coverage advice, and he specialises in defending insurers, self-insureds and public bodies from catastrophic injury and fatal claims. He has led on a number of high profile insurance cases, including acting for the Scottish Government in the Thomson v the Scottish Ministers case, which set the limits on the state’s liability for the actions of a third party.

Andrew is also an active participant in the wider Scottish insurance landscape, and in September 2017 gave evidence before the Justice Committee of the Scottish Parliament, on behalf of FOIL, on the Civil Litigation (Expenses and Group Proceedings) Scotland Bill. He also provides training to insurers, public bodies and other professionals on insurance claims and litigation, and contributed to Lord Gill’s review on Scottish court reform and the Taylor review on reform of costs in Scotland.

Commenting on his appointment, Andrew said: “It’s an honour to be appointed to this position.  This is a time of very significant change in Scottish claims and insurance litigation.  It is really important for all insurance lawyers to be able to share their experience and expertise in order to help shape the reforms currently underway in Scotland, and to collaborate across the insurance sector.  FOIL allows insurance lawyers from different firms to come together to advance a reform agenda, and I look forward to working with colleagues in FOIL to that end.”

Laurence Besemer, CEO of FOIL commented on this appointment: “Now is a really interesting time for the insurance industry in Scotland, with the number of personal injury claims fluctuating as a result of new protocols dictating less litigation. As a result, there is an important role for Andrew and the Scottish FOIL division to play in the year ahead, especially as we begin to see the fallout from the Civil Litigation and Prescription Bills”.