Love ‘em or loathe ‘em they’re a Christmas staple, but almost a third (32%) of Scots don’t know how sprouts are grown, according to new research from Barclays Business Banking. 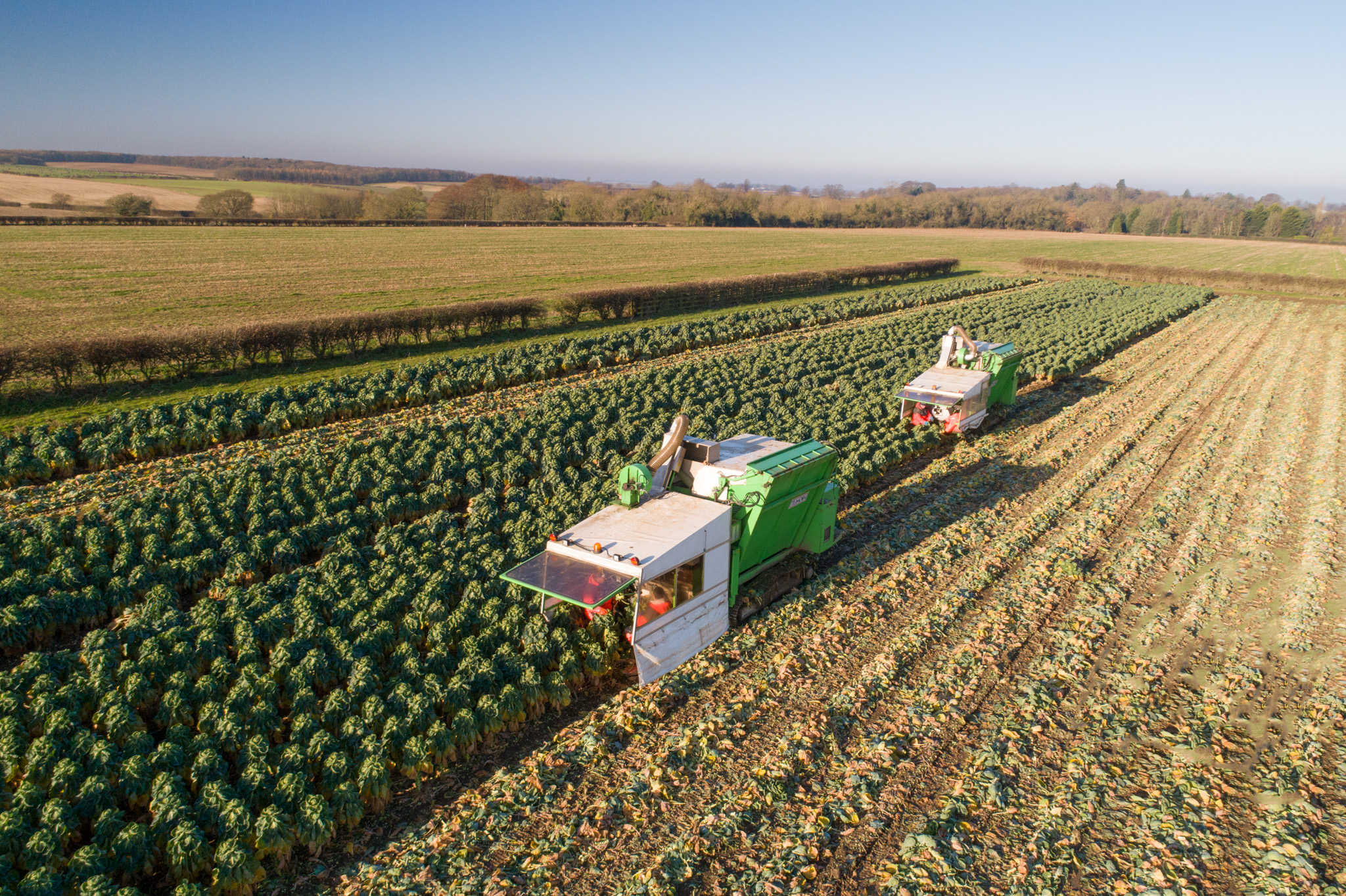 36% of Glaswegians have no idea how they’re grown compared with 29% of those from Edinburgh, and nearly a third of the nation think they are grown underground, on a tree, in a bush, on a vine, or simply don’t know.

The vegetable adds £16.5 million to the Scottish economy every year, with the average Scottish consumer spending just £3.74 a year on sprouts.

Scots’ favourite way to cook sprouts is to boil or steam them (78%), though 3% do prefer them deep fried. However, over a fifth (22%) go out of their way to avoid eating the vegetable, as the most popular method of sprout avoidance is to sneak them on to someone else’s plate (10%). 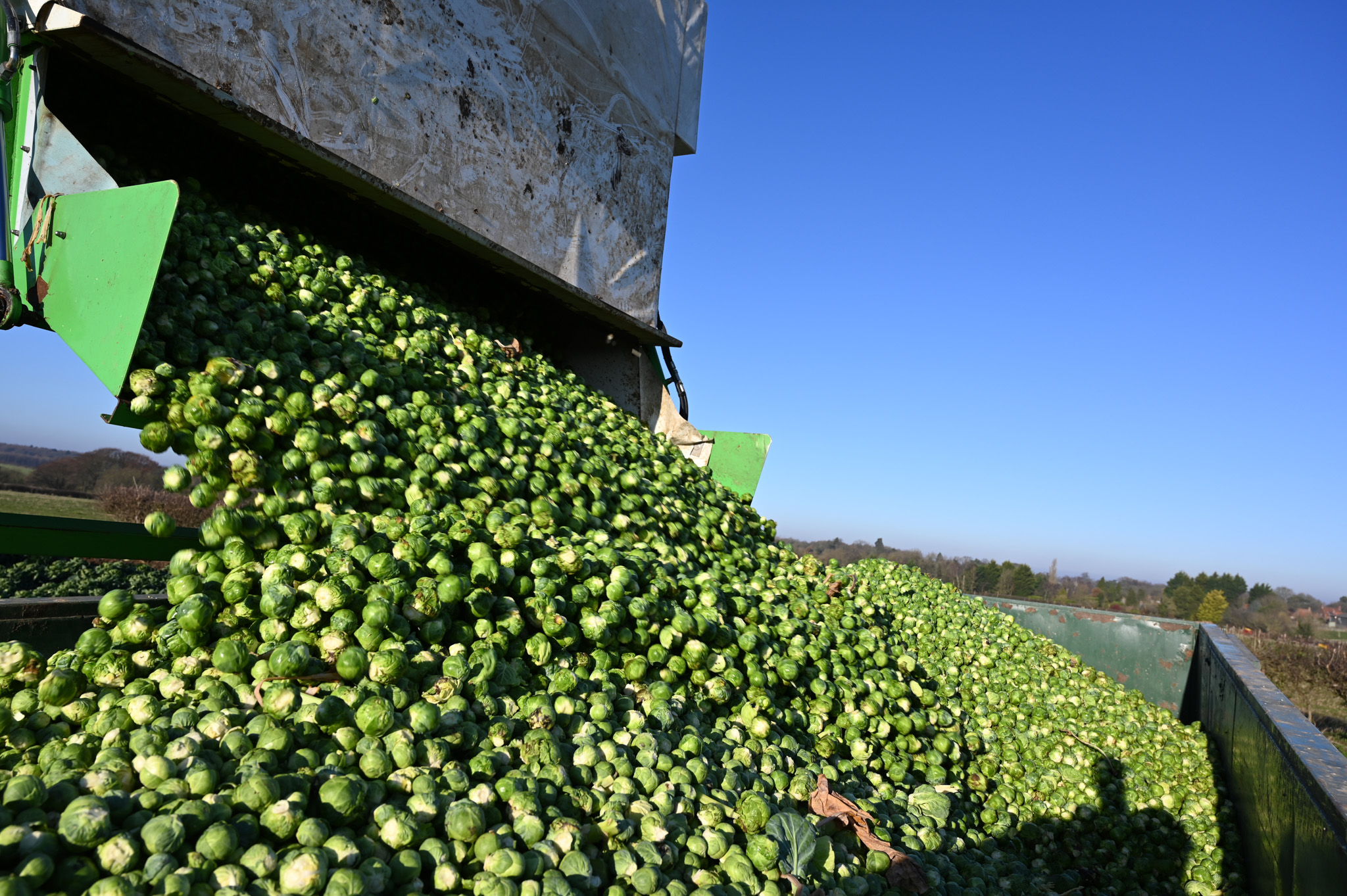 Nearly one in ten (8%) of those surveyed are concerned that Brexit will affect the supply of sprouts despite the fact that the UK remains one of the world’s top exporters of the winter vegetable.[1]

Graeme McNaughton, National Director of Barclays Agriculture, said: “We’ve been working with farmers across the UK to deliver sprouts for Christmas dinners since 1744, and although they can be a Christmas nightmare for some people, they’re a dream for the Scottish and UK economy as they add nearly a quarter of a billion to the UK each year.

“Our network of specialist agriculture relationship managers, who are based all across the country, are primed to help farmers who are looking to diversify their business, or in need of advice given the recent flooding challenges and ongoing political uncertainty.”