A review of interesting investing opportunities for Scottish companies. 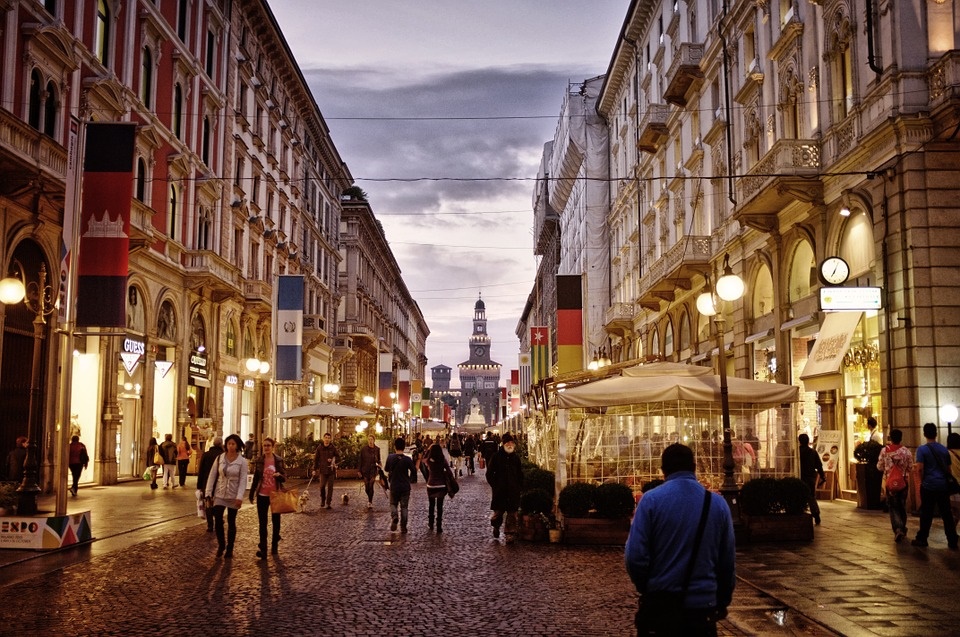 Scotland and Italy have always had a very close relationship, started in the nineteenth century when several Italians left their country to look for work in Scotland. It is estimated that nowadays around 20,000 Scots have Italian origins and that more than 19,000 Italians are living in Scotland. It is not surprising then that the two countries have also long-standing economic relations, thanks also to similarities in varying economic sectors. SMEs and big companies have different opportunities to enter the Italian market and to find the appropriate support to their project of internationalisation.

Italy is in the top 15 of Scotland’s export destinations, taking around 2.4% of the total with about £715 million. International exports from the service sector increased last year, in particular financial services, retail and also food and beverage, driven by strong whisky exports. Italy has a phenomenal investing potential. It is the second largest manufacturer in Europe and a major advanced economy. It is one of the world’s top 5 tourist destinations and one of the world’s highest rates of household wealth, well-known for its strong innovation in different sectors, its modern infrastructure and high level of entrepreneurship. Recently, more and more businesses are investing in Italy’s growing tourism sector, which is worth £162 billion a year, 12% of the nation’s GDP. Milan, Italy’s business and financial capital, is experiencing a period of economic splendour: after the city’s complete renovation for Expo 2015, new business areas with the modern towers of Porta Nuova and City Life are attracting more foreign investors. As per green energy, surprisingly over 17% of energy in Italy comes from renewable sources, in particular from hydropower, solar energy and wind power. In the meantime, the aerospace industry has become a major manufacturing sector in regions like Piemonte and Lazio, with an income of over £5.3 billion. Leonardo, the Italian global high-tech company (formally Finmeccanica), is one of the key players in aerospace, defence and security. Based also in Edinburgh, where about 1,800 people are employed, it is the largest inward investor in the UK defence sector, the largest Italian inward investor to the UK, and one of the biggest suppliers of defence equipment to the British Ministry of Defence.

Different sectors could benefit from new synergies between the two Countries. If interested in doing business with Italy, the Italian Chamber of Commerce and Industry for the UK can help companies in connecting with key Italian stakeholders, highlighting the demand for certain products, services and industry investments. As a non-profit making network organisation, the Chamber represents also Scottish and European companies in general, interested in strengthening their ties with Italy or expanding to a new market. Last year, for instance, the Chamber managed to bring authentic whisky producers to the Rome Whisky Festival, one of the most important Italian festivals in this sector. The Chamber recently opened a desk in Italy specifically to assist British companies seeking international growth, whilst the Scottish branch, based in Edinburgh, is at the service of the Scottish market.