The long-established licensed premises in Aberdeen’s Windmill Brae, familiar to locals as the former Steinhaus, Traffic Nightclub and The Garage, or even to those of a certain age as Zuu, Berlins, or even Henry J Beans, has been let by DM Hall, one of Scotland’s leading independent firms of chartered surveyors, to OGV Taprooms.

With an eight-year lease at an initial annual rental of £40,000, the new occupier is undertaking a full fit out of the premises with a view to opening for trade in early Spring 2021, or as soon as current restrictions allow. 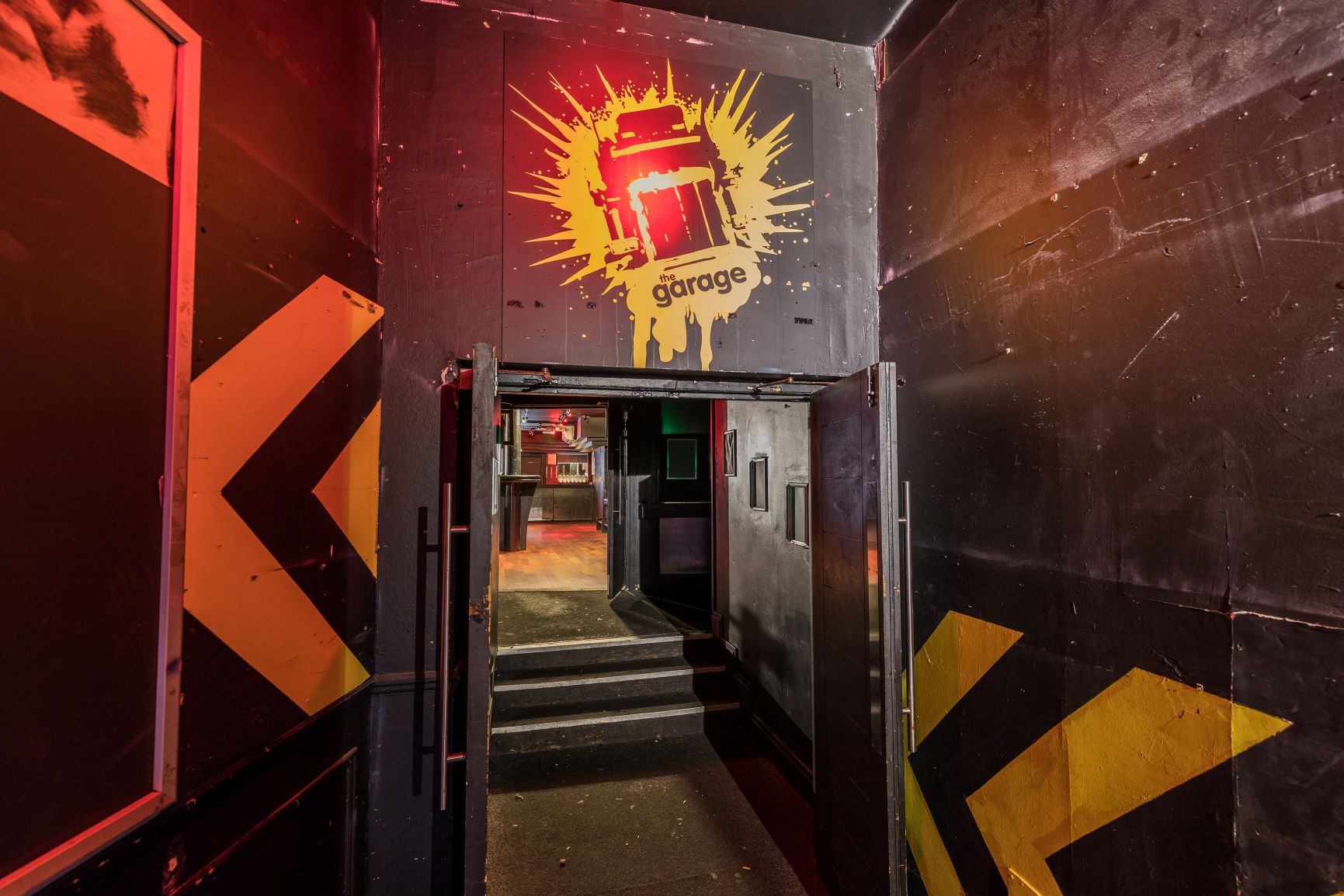 The refurbished premises will comprise of two bars – one operated by OGV Taprooms and the second by CASC which is expanding its offering currently available at its Merchant Quarter Bar.

It is envisaged that the former Garage nightclub area will be split into two areas: a bar with over 40 taps, while the current dance floor and stage area will be a multi-use conference, exhibition and performing area. Downstairs, the former Steinhaus area will be opened as a new bar / eatery. 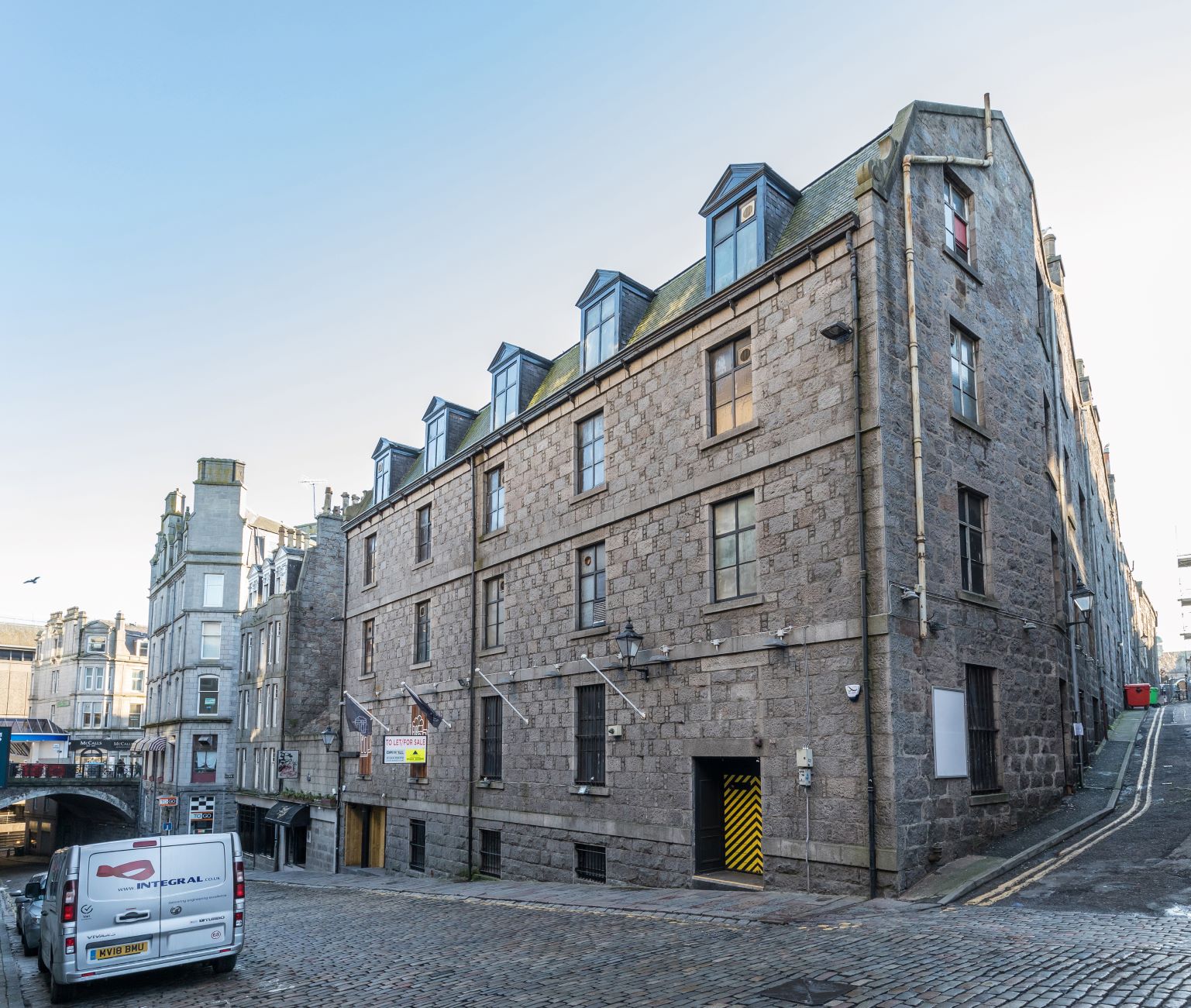 Lisa Cowie, commercial property agent at DM Hall who oversaw the transaction, said: “At a time when there is considerable pressure on the licensed sector which has resulted in the closure of many well-known, and in some cases long standing Aberdeen establishments, this is a positive news story for the city. 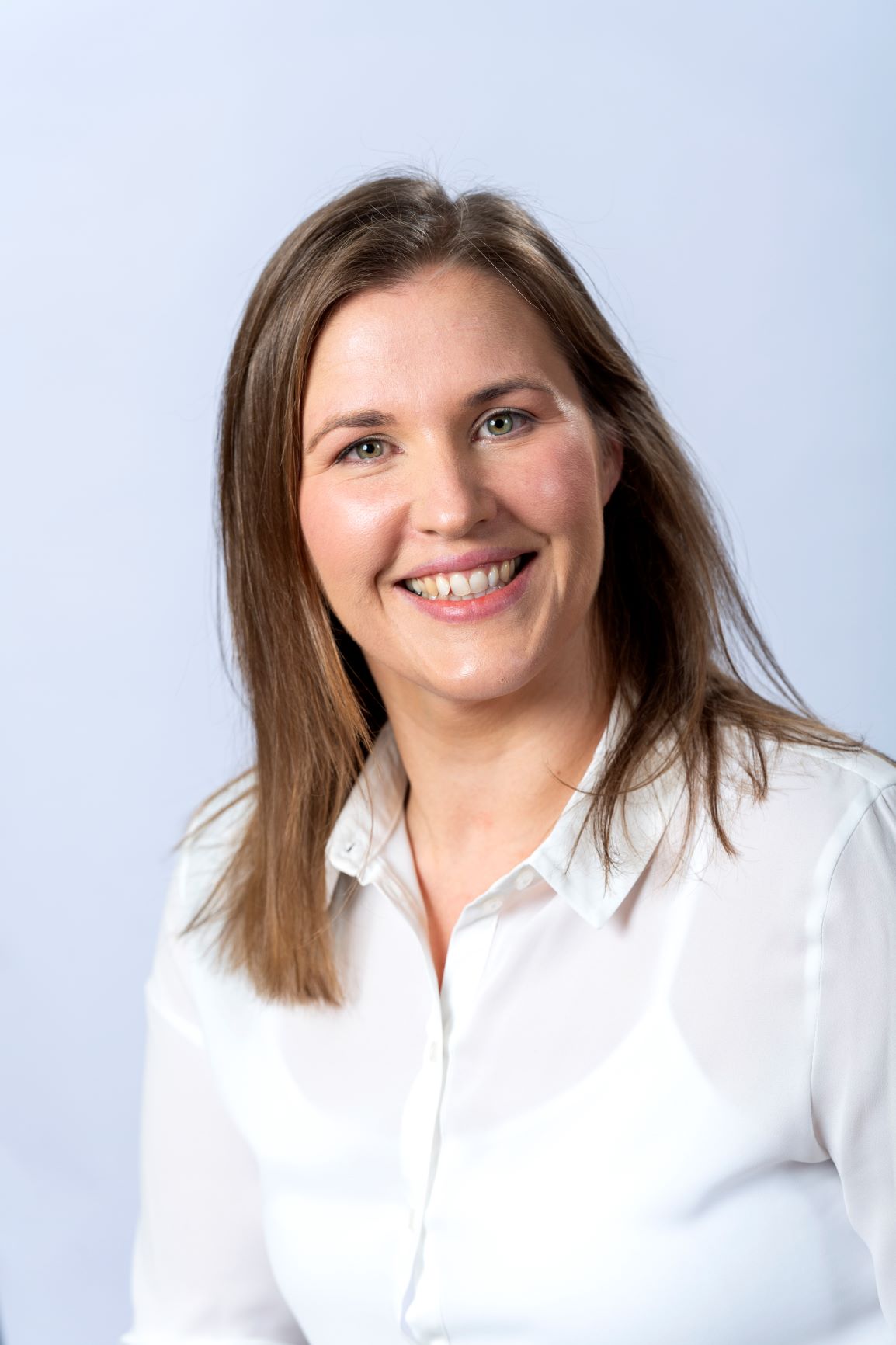 “Having seen OGVs plans for the premises and the speed with which it is undertaking its extensive fit out, I have no doubt that the new offering will prove as popular with a new generation as previous offerings on this site have been in the past.

“I am pleased to have been able to deliver this deal for my landlord client and for OGV Taprooms”.