Acting on behalf of the shopping centre’s owners, DM Hall has concluded a new 15-year full repairing and insuring (FRI) lease at an annual rental of £28,500 on 95/97 Brandon Parade South, Motherwell. 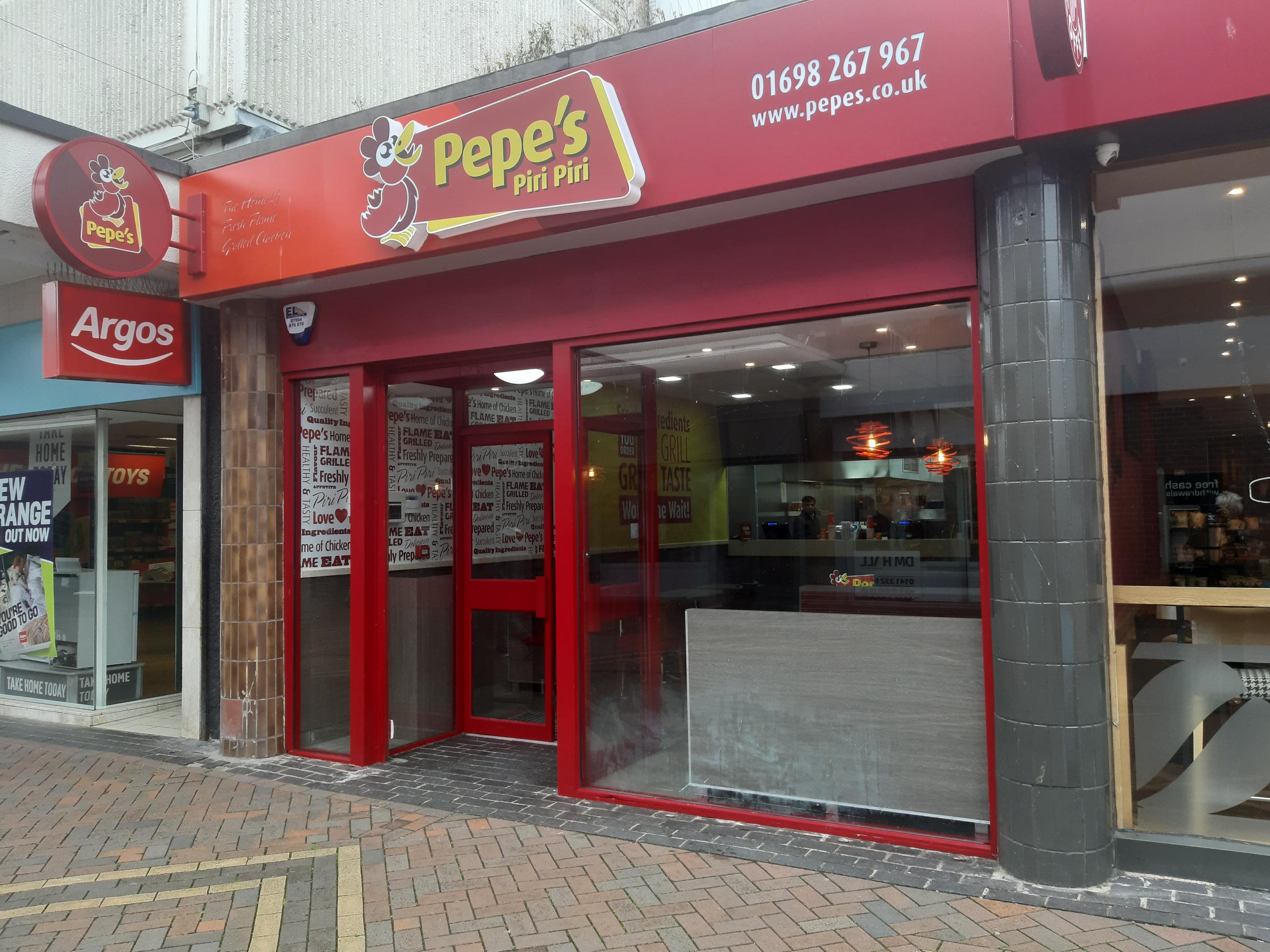 Pepe’s Piri Piri, is a flame grilled chicken franchise that focuses on a “healthier” form of fast food. As well as the UK, it operates in the USA, Ireland and Pakistan. The first Pepe’s franchise launched here in 2004 and there are now 94 stores nationwide.

Acting for the same landlord DM Hall has also concluded the letting of 54 Brandon Parade East at an annual rental of £20,000 to Kirsty McLean, trading as Geek Retreat, on a 10-year FRI lease.

Geek Retreat is an entertainment retailer, providing a comic bookstore, café and events hub all within one venue. Eight stores are already open and running, including one in Glasgow and another in Edinburgh.

Gavin Anderson an Associate in the Commercial Property department of DM Hall’s Glasgow North office who oversaw both transactions said “we are delighted to have secured both Pepe’s Piri Piri and Geek Retreat for Motherwell Shopping Centre”.

“Both retailers offer something new and exciting that appeals particularly to families”.

DM Hall is joint letting agentsfor the Motherwell Shopping Centre, alongside Edinburgh House Estates, which also acts as asset manager for the centre.