Direct-to-consumer sales to give Scottish manufacturing industry £2.5bn boost by 2023

The new report – ‘A direct approach’ – combines polling1 of manufacturers, logistics firms and consumers with detailed economic modelling2 to assess the impact of D2C sales, where traditional channels of distribution such as retailers and wholesalers are bypassed. The results show that a surge in Scottish shoppers going direct will mean sales through this channel total £9.7bn in 2023 – an increase from £7.2bn this year. 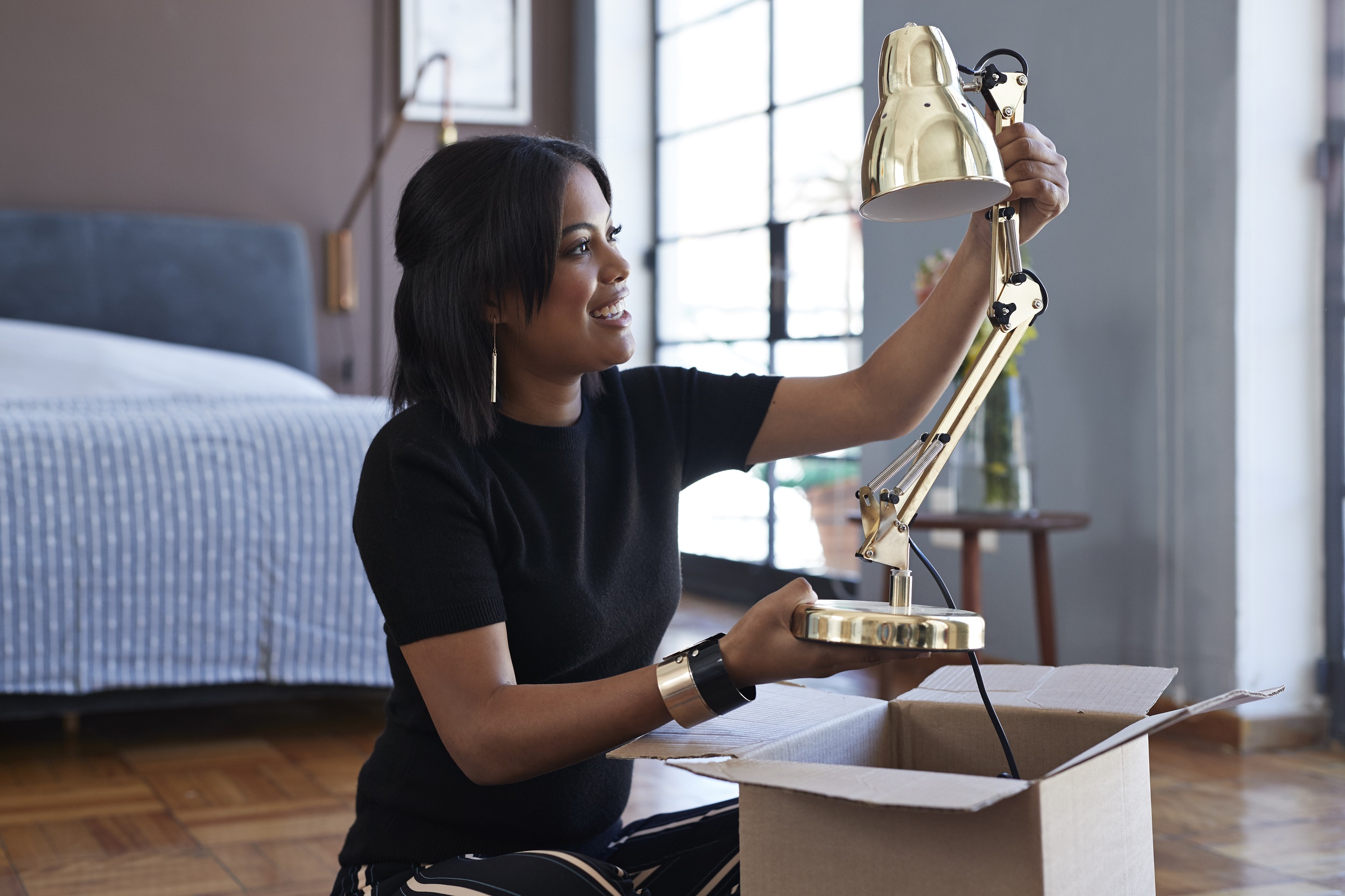 The growth is being driven by consumer choices exacerbated by the pandemic. Three fifths (60%) of Scots surveyed said they now frequently go direct to manufacturers because they believe they will get a better price (32%) and better service (25%). In addition, two fifths (40%) of consumers are buying direct as a conscious decision to support the UK manufacturing sector. The most frequently purchased through the ‘direct approach’ are clothes (35%), electronics (29%) and food and drink (31%) – as well as larger items such as household appliances (32%) and furniture (23%).

Encouragingly for manufacturers, consumers’ newly-formed habits show no signs of abating even after the pandemic, with more than half (56%) saying they will continue to shop online as much as they do now, and 13% predicting they’ll turn to e-commerce even more often. Shoppers in Scotland expect 30% of their home deliveries to come via D2C in 2023, rising from 20% in 2020.

These trends have seen 14% of manufacturers in Scotland set-up a D2C channel this year – each investing an average of £290,562 to do so – while 29% have seen an increase in D2C sales. However, despite the growing prominence of direct sales, the vast majority (96%) of manufacturers also continue to work with wholesalers and retailers.

The move to D2C means that many manufacturing firms in Scotland are creating jobs: 41% of those introducing direct channels this year have recruited new staff across areas such as customer service. In fact, there could be as many as 12,800 new job roles in Scotland supported by D2C sales across the next three years: rising from 36,900 in 2020 to 49,700 in 2023. This is positive news for an industry where, on average, each company has lost 26% of its revenue and 19% of its headcount across 2020.

The logistics sector is also benefiting from the move to D2C. Barclays estimates that around 85 million parcels and packages will be delivered to UK households this year thanks to D2C sales from manufacturers, and that this will rise by around 30% to 110 million in 2023.  In fact, logistics firms predict that D2C contracts will account for 50% of their annual revenue in three years’ time, compared to 39% this year. To accommodate this growth, 45% are leasing more vehicles, 42% are employing more staff and 28% are taking on more real estate. 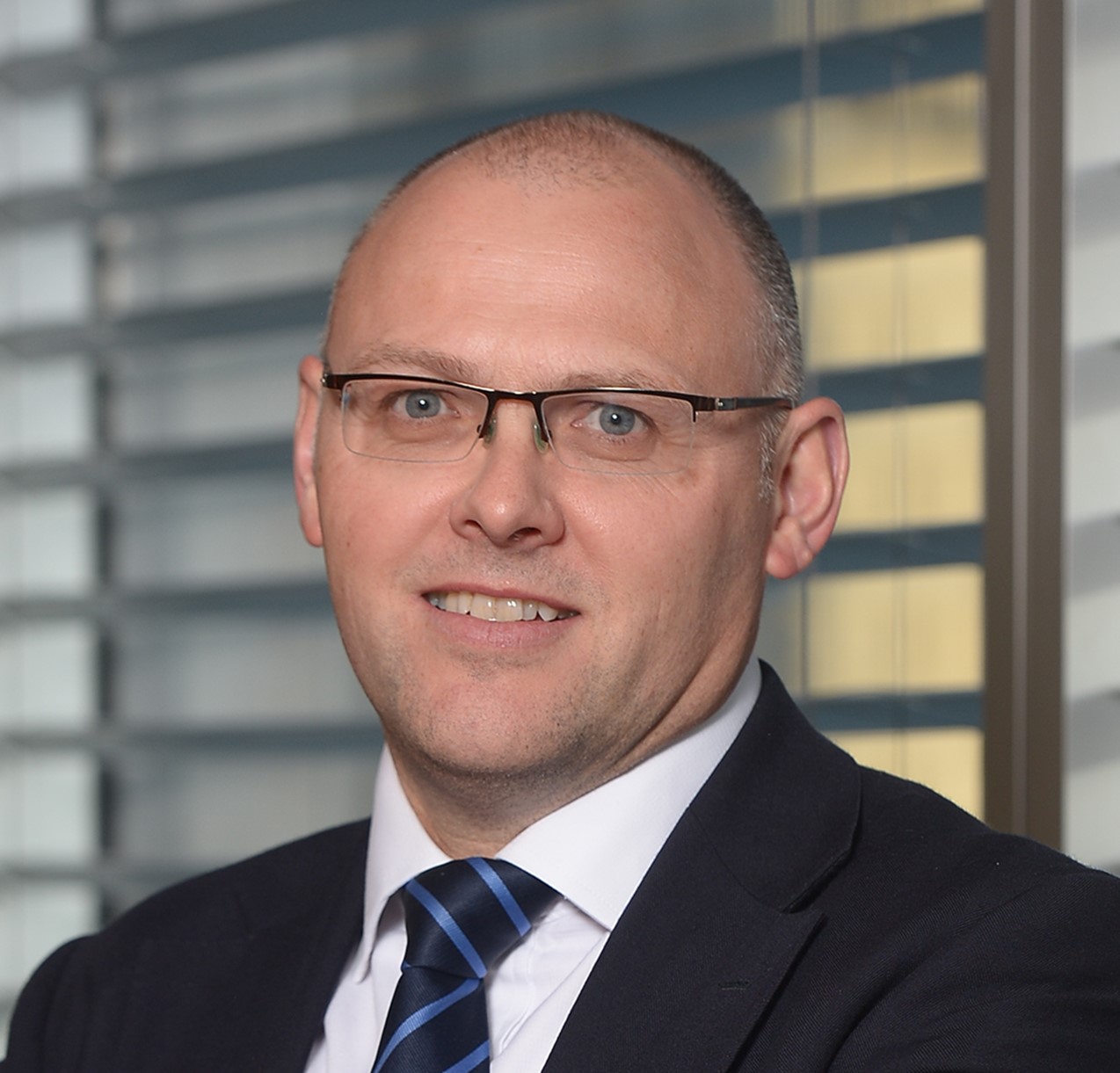 Andy Hall, Head of Corporate Banking, Central Scotland at Barclays, said: “2020 has been a turbulent year for all industries, and the manufacturing sector is no different. However, the increasing demand to procure goods direct from the companies that make them is providing growth opportunities and confidence for manufacturers of all sizes. D2C sales will help manufacturing firms increase their earnings and protect and create jobs in the next three years: that’s a welcome shot in the arm not only for the industry, but also for the Scottish and wider UK economy.”

Other notable, nationwide findings from the report include: