AM Bid, Scotland’s largest bid and tender specialist, has set the foundations for continued expansion with the appointment of David Gray as Managing Director. 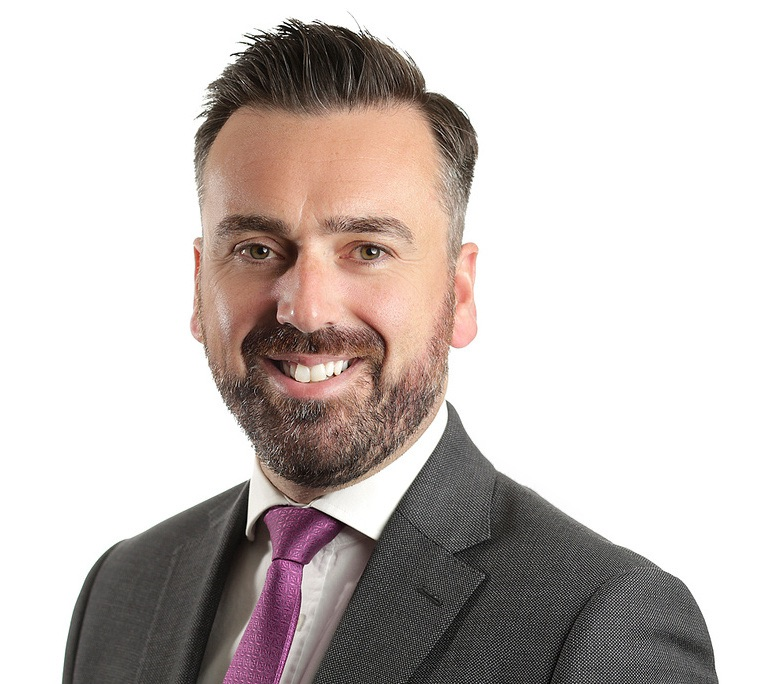 AM Bid was established five years ago by Andrew and the appointment comes as the business opens its first Scottish office in George Street, Edinburgh – today is also the first day in the new office.

“I’m delighted to have the opportunity to lead the business at an exciting time, as we build on the successes of our first five years,” said David. 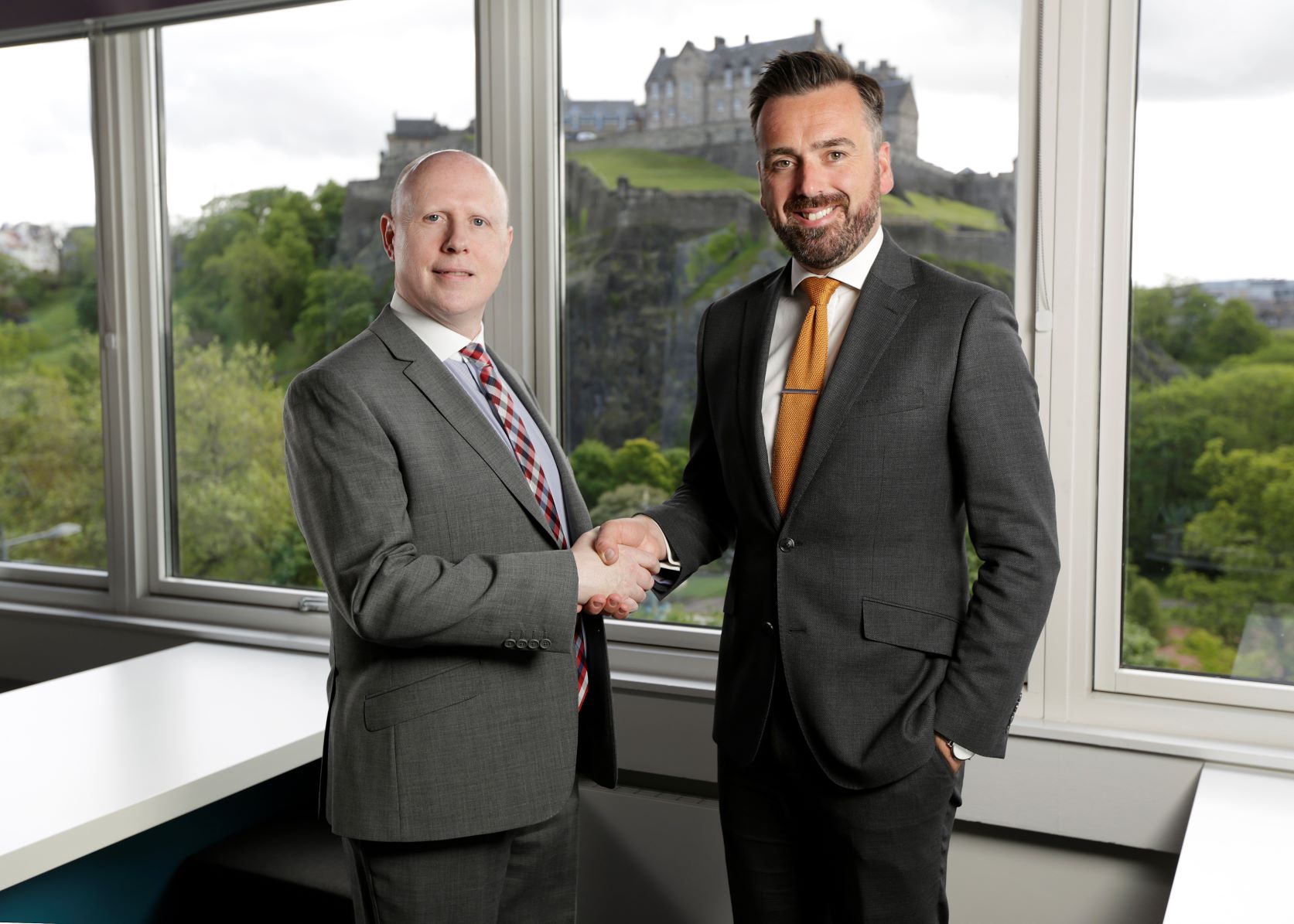 “I knew that Andrew had spotted a gap in the market when he set the business up and that there would be demand for our services.

“When I joined, we had four staff in total. I was determined to help us grow and become more established in our key markets, so it is very satisfying to now have a staff team of 10, a new office in Edinburgh and an established client base across a broad range of sectors.”

He added: “Our vision is to build trusted and long-lasting client relationships which deliver transformational change to the ways in which organisations bid and win new work.

“We have many clients who are experts in their field, but lack the skills, expertise or resources to develop winning bids and proposals. The value we add is in helping them realise their potential and win work which they are very capable of delivering.

“In the next five years I want to see AM Bid recognised as the UK’s leading bidding and tender specialist.”

Andrew, named IoD Scotland Emerging Director of the Year in 2018, believes David is perfectly suited to the role.

He said: “First of all, we are a bidding services business and David is a first-rate bidding professional.  He is much more than that, though. David has strong leadership qualities and has consistently developed his career over the past 14 years to get to this point.”

Looking ahead to his new role, Andrew, 52, is focused on continuing the progress which has seen AM Bid increase turnover to nearly £1 million since formation.

“My title will be Founder, with my main role being Business Development Director. I will lead on bringing in new work to help us to further grow and scale,” he said.

“It has been an exciting journey to get to this point. It has also been a lot of hard work and I have had considerable help along the way. We have a great staff team and clients who keep coming back to us for winning bids.”