One of Scotland’s largest independently owned and longest established construction and residential development businesses, the Cruden Group, who have delivered an average of 1,200 new build homes in Scotland per annum over the past 4 years, has set ambitious targets to further expand its activities and boost housing delivery by 25% over the coming year, in a bid to address the country’s chronic undersupply of housing. 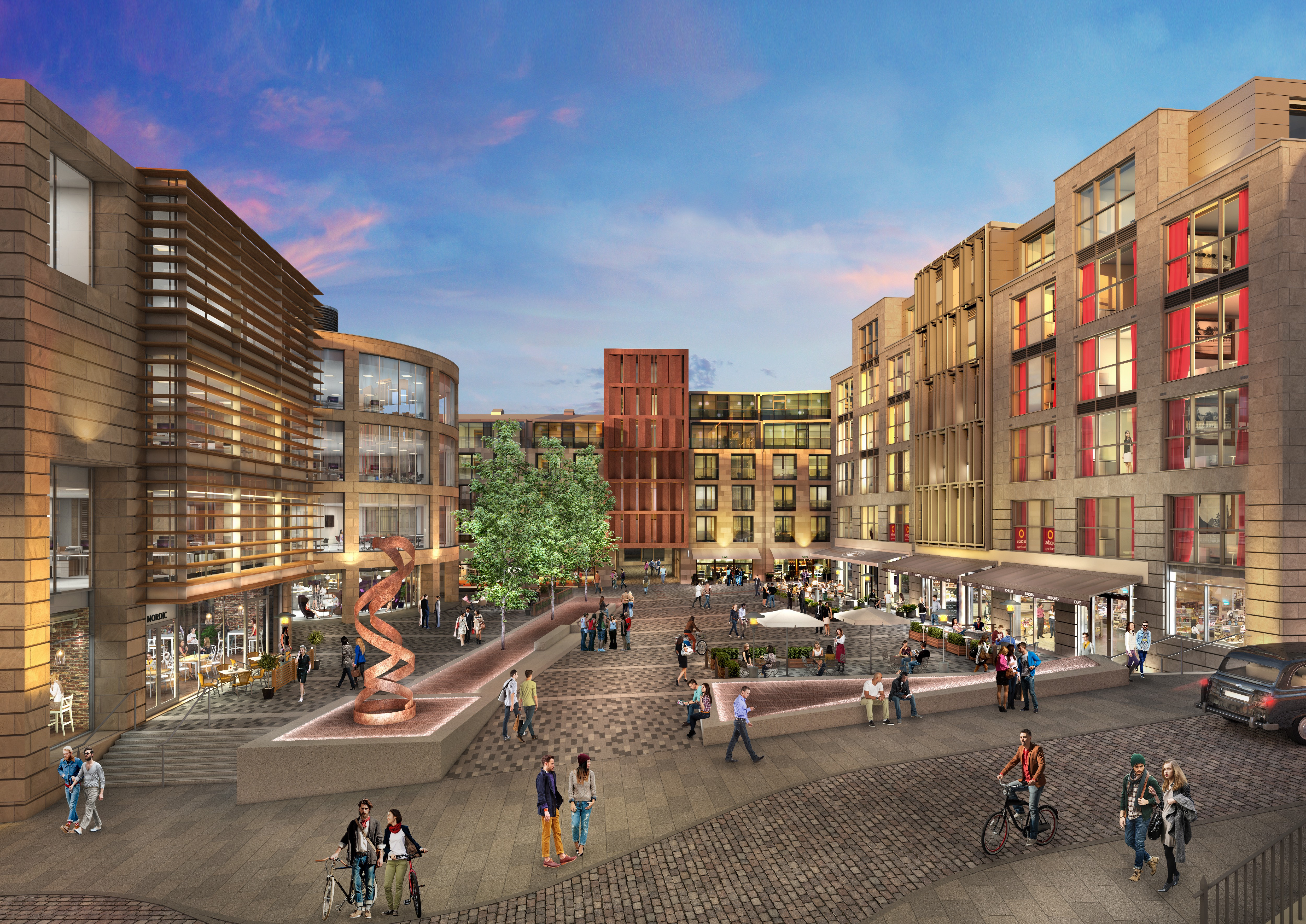 The Group has been expanding its activities and working with its clients across both the public and private sectors and is increasing its investment in delivering new housing for sale, both in its own name, and with its joint venture partners.  The Group has enjoyed its twentieth consecutive year of profitable trading (£5.4m PBT) and recently reported turnover of over £190m – consisting of construction for external clients of £160m, representing approximately 1,100 units, and the sale of private housing of £30m, representing 180 private homes sold in the year (including joint ventures).

For the year ahead, the Group expects this turnover to increase by 25% to approximately £240 million, with the constituent elements moving to £195 million of construction services for housing clients, representing approximately 1,250 units, and £45m from the delivery of approximately 250 homes for private sale (including joint ventures).

The scale of the Cruden Group delivery is highlighted by the total volume of new homes they will deliver this year – approximately 1,500 new homes out of an average of 18,000 new homes built each year in Scotland since 2015. Cruden builds new homes across an average of 45 active sites at any time and the Group is one of Scotland’s major employers, with over 600 direct members of staff, including over 70 apprentices and a further 1,000 sub-contractors in the Group’s supply chain. 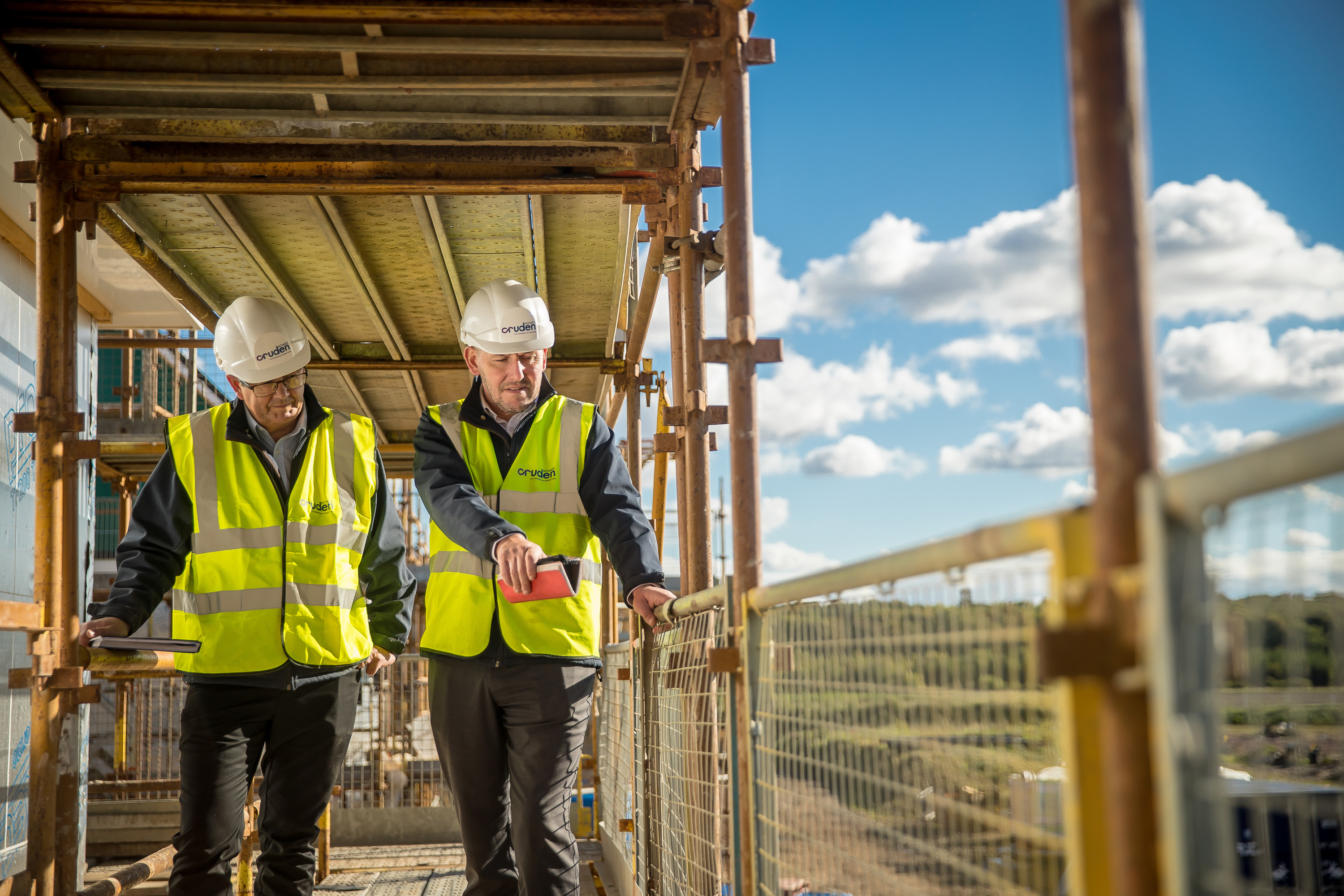 In order to gear up to the ambitious targets they have set, the Group is making strong progress across its core areas of mixed tenure regeneration, affordable housing, premium housing in urban developments and bespoke private residential homes.

Notable landmark developments that the Group is currently working on include:

To further meet growing housing demand, the Cruden Group has expanded into new areas of development.  This comprises much-needed higher density flatted developments across all tenures, including delivery of build to rent housing for the private sector and it soon will be launching its first retirement living development under a newly established brand, Juniper Residential.  The Group has also been active in developing its product offering under the Cruden brand, with their bespoke approach to the mid-market being extended into the West of Scotland to sit alongside the Group’s well-established quality, low-cost private housing offering. 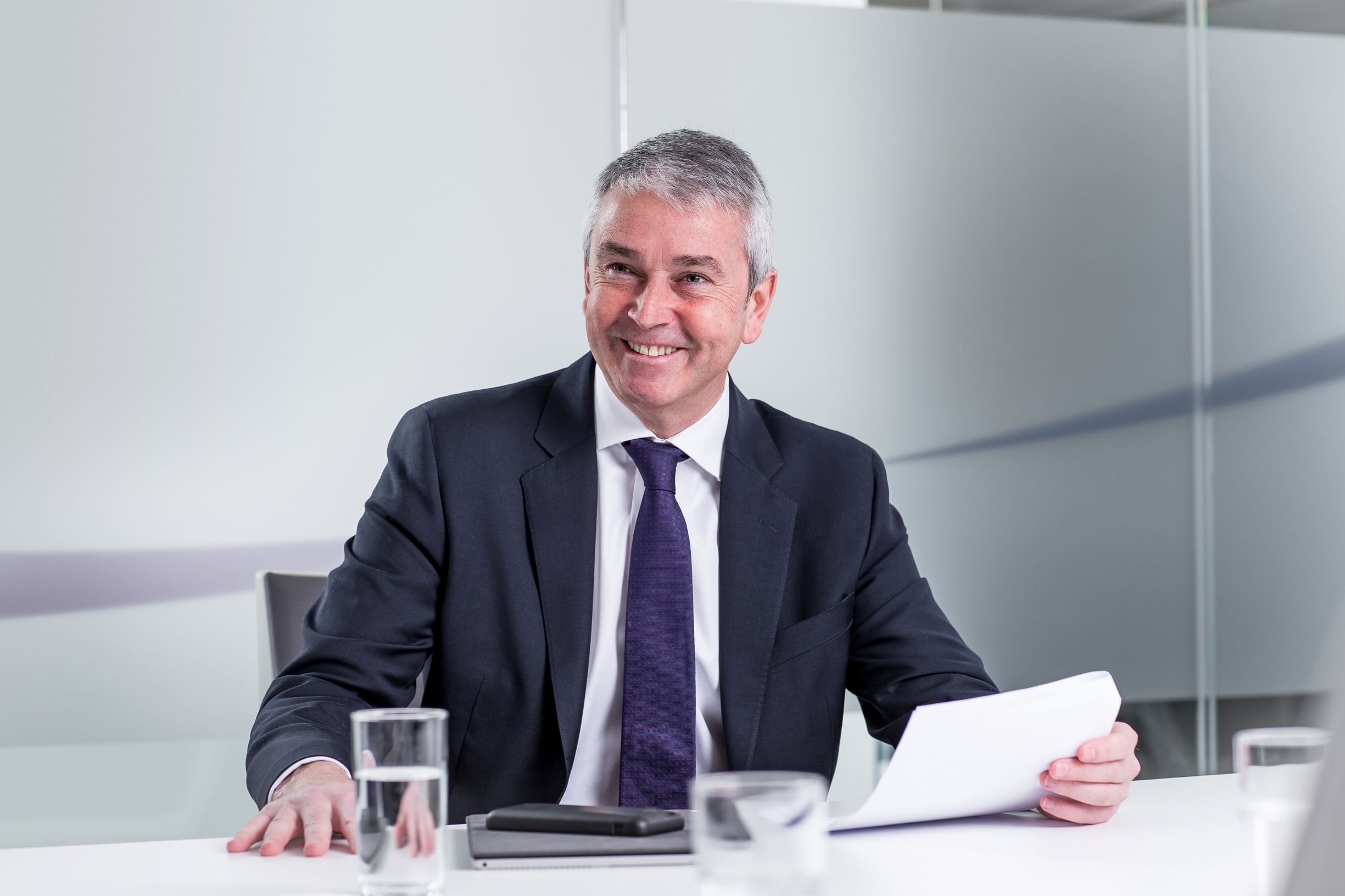 “It’s well documented that the country is suffering from an enormous undersupply of much needed new homes across all tenures.  Despite political and economic uncertainties and challenges facing the housebuilding industry, we have made excellent progress this year and expanded our product offering to meet evolving market demands – paving the way for a bright future in years to come and helping to plug the housing gap.  We have already seen a strong first six months of trading with turnover in the first six months of the year being £108 million and the Group well on the way to meeting its target of delivering 1,500 new homes through a combination of private units for sale and those units delivered for our housing clients. Of our own brand private units for sale, we are 90% pre-sold for the year.”

“As a Group, we have the ability to secure land, fund developments and deliver large construction projects, which sets us apart from many of our competitors.  By future proofing the business through investing in new markets, we have already secured a robust forward order book up to March 2021 and a growing pipeline beyond that.   We expect to be able to sustain turnover at this enhanced level in the period to March 2021 and we look forward with confidence to the years ahead.”