Cruden Building, part of the Cruden Group, has announced the appointment of Colin Kennedy as their new Construction Director. Colin has been part of an extensive process to find a top calibre replacement for their current Construction Director, David McEvoy.  David had originally planned to retire last month, however, in light of the current COVID-19 pandemic, will continue in position until the end of July to provide additional support and continuity. 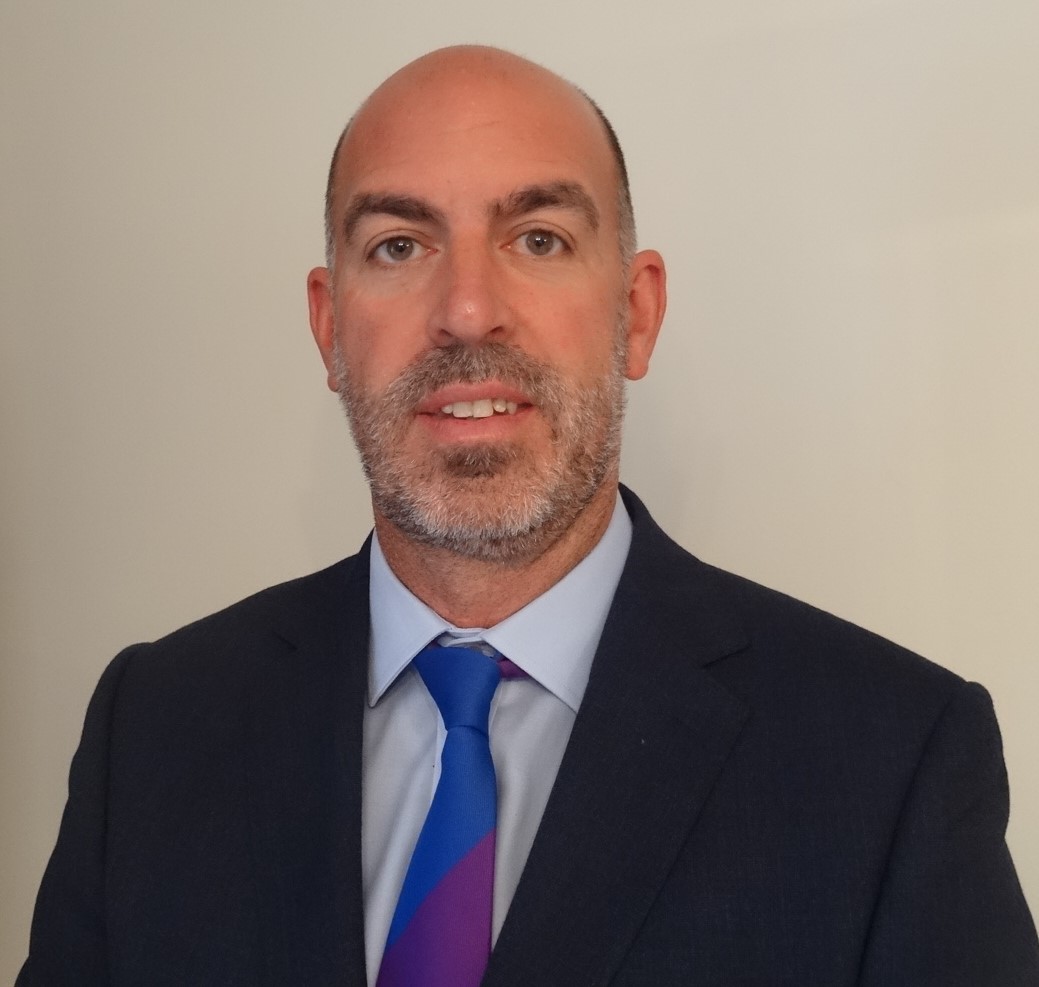 The appointment marks a significant addition as Cruden sets ambitious targets to deliver significant developments for the public and private sectors throughout the West of Scotland.

Commenting on the new appointment, Allan Callaghan, Managing Director of Cruden Building, said: “We are delighted to have Colin join the Cruden Building leadership board. Colin’s experience makes him an excellent addition to our team as we drive forward the Group’s continued expansion plans.”

Colin Kennedy said: “I’m delighted to be part of a highly reputable construction company that has ambitious growth plans. I’m looking forward to further developing key processes and people to deliver the various landmark projects that Cruden have in the pipeline, whilst working alongside a highly skilled workforce and ambitious leadership team. I believe this role will be hugely rewarding.”