Could we be facing yet another state pension age rise? 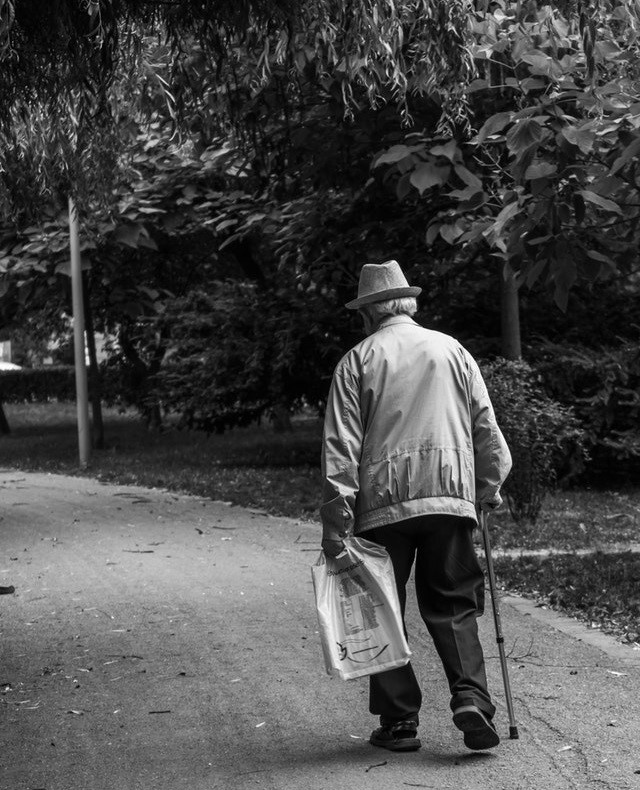 According to a new report from a Conservative supporting think tank, the state pension age should rise to 75 within the next 16 years.  Such a rise in state pension age would help boost the British economy, according to the Centre for Social Justice (CSJ), who is proposing the increase.

The CSJ, which was co-founded by former Conservative leader Iain Duncan-Smith, wants to see a faster age rise to help the UK economy.  Within its new report, the CJS explains that the UK was “not responding to the needs and potential” of our ageing workforce. Hundreds of thousands of people in the age bracket 50 to 64 are currently “economically inactive.”

In addition to a rise in the state pension age, their proposals would give older people and employers more support, including better access to flexible working and workplace training. With this extra support in place, the state pension age could rise to 70, and then to 75. A higher number of older people in employment would boost the UK’s gross domestic product. Within its report, called Ageing Confidently: Supporting an ageing workforce, the CJS said:

“Removing barriers for older people to remain in work has the potential to contribute greatly to the health of individuals and the affordability of public services.

“Therefore, this paper argues for significant improvements in the support for older workers.

“This includes improved healthcare support, increased access to flexible working, better opportunities for training, an employer-led mid-life MOT and the implementation of an ‘Age Confident’ scheme.

“As we prepare for the future, we must prioritise increasing the opportunity to work for this demographic to reduce involuntary worklessness.

“For the vulnerable and marginalised, a job offers the first step away from state dependence, social marginalisation and personal destitution.

“In addition, provided that this support is in place, we propose an increase in the state pension age to 75 by 2035.

“While this might seem contrary to a long-standing compassionate attitude to an older generation that have paid their way in the world and deserve to be looked after, we do not believe it should be.

“Working longer has the potential to improve health and wellbeing, increase retirement savings and ensure the full functioning of public services for all.”

“By increasing the state pension age, we can help people stay in gainful and life-enhancing employment while also making a sound long-term financial decision.”

With rising life expectancy, it’s inevitable to expect a later state pension age in the future. But the age at which we can afford to retire is largely within our control, not something dictated by government policy.

A rising state pension age is a timely reminder that we should all take responsibility for our retirement planning, putting in place suitable provision to give us the ability to step back from work, either when needed or when we want to take a different direction. 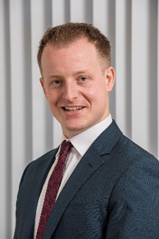