Coronavirus: What your business needs to know about furlough

What does “furloughed” mean?

The term “furlough leave” (which the Government has described as being akin to a “leave of absence”) came to us from the other side of the Atlantic and wasn’t familiar to most in the UK until recently.

The Coronavirus Job Retention Scheme has been designed to support employers whose operations have been severely affected by coronavirus, allowing them to claim a grant of 80% of staff wages (subject to a cap of £2,500 per month). Essentially it will cover staff who remain under contract and on payroll but are not working because their employer doesn’t have sufficient work for them in the current climate.

The initiative has been specifically designed to cover staff who have been impacted by the outbreak of coronavirus. Employers are not required to furlough staff and certain employers perceived as cash-rich, for example, some football clubs, have faced significant public backlash over their decision to furlough in order to access Government grants for wages.

Which employers can claim?

The Scheme will be open to any UK business with employees who have a UK bank account and a PAYE payroll which was operational on or before 28th February 2020. The Scheme will cover all businesses paying staff through PAYE. This will include charities, recruitment agencies (where workers are paid through PAYE) and public authorities (save where funding is continuing for those employees).

One of the UK’s largest children’s charities, Barnardo’s, was among the first major third sector employer to announce more than 3,000 staff, roughly a third of their total employees, were being furloughed. They won’t be alone though as the latest figures from the British Chamber of Commerce indicate that almost half of UK businesses could apply to put most of their employees on furlough.

When will the scheme be up and running and how will it be administered?

The scheme doesn’t replace the contract between employers and employees, and it is unlikely that any employment contract would automatically give an employer the right to furlough, particularly if the employer is seeking to drop salary to 80%. Employers are therefore advised to seek agreement on furlough arrangements and make it clear what pay and benefits (including pension contributions) will apply during furlough.

What if I have already dismissed staff?

Employees whose employment ended  for any reason after 28th February 2020 and were (or will be) subsequently re-hired in order to access the scheme will be able to access the Scheme. The Government has now explicitly confirmed that this is not confined to those made redundant.

Furloughing staff member who are off sick, self-isolating or “shielding”

Staff who are sick or self-isolating cannot be switched to furlough leave during any sickness/isolation absence. However, they are entitled to a minimum of statutory sick pay from day one of their absence. Staff who are absent from work due to ‘shielding’ can be placed on furlough leave by their employer, but only where they cannot work from home and their employer would otherwise have to make them redundant.

The latest Government guidance introduces a further two categories of staff who may be furloughed; those who have to stay at home with someone who is shielding, and those who have caring responsibilities, including looking after children. While it isn’t clear whether the latter category of workers can only be furloughed if there is no work to do, that seems to be the intention of the scheme. The Government has not confirmed who must stay at home to help those shielding, but we would suggest that employers take a pragmatic and sensitive approach to this question.

Can furloughed staff to do any work or training?

The basis of the scheme is that staff must not be carrying out work for the employer during the furlough leave period. However, latest government guidelines clarified that furloughed staff members can take part in external volunteer work or training. This may include volunteering for a local charity such as a food bank or participating in online personal development courses, so long as this does not provide services to, or generate revenue for, the employer. Any staff undertaking training must be paid at least the applicable national minimum / living wage (including apprentice rates), including NMW increases which took effect on 1st April.

Last week it was announced that thousands of furloughed airline staff from Virgin and EasyJet were offered work supporting staff at the new temporary NHS Nightingale Hospital in east London to help ease the pressure on medical staff.

The minimum period during which a staff member can be furloughed is three weeks. It is possible to furlough staff multiple times, or to rotate those on furlough in three-week blocks or more. If an employer intends to introduce rotation, they should make it clear how long periods of furlough will last in their letter to staff members.

While the scheme is a welcome intervention by the Government to support employers and workers during the current crisis, further guidance is required in order for employers to understand all the implications flowing from placing staff on furlough leave.

In particular, it is unclear whether the scheme will refund the wages for periods of annual leave staff take while on furlough.

One of the biggest criticisms of the scheme is that it does not provide for those who started new jobs after 28thFebruary 2020. In a Twitter Q&A last Friday, the Chancellor was clear that the rationale for the cut off date was to avoid large scale fraud by preventing unscrupulous employers from hiring new staff solely to access the scheme. However, that decision leaves many employees out in the cold.

While they could approach their old employers to re-employ them, the decision to furlough rests solely with the employer who may not be in a position to do so given that it is not clear when cash from the scheme will become available. Other forms of business support (e.g. Government backed loans) have proved slow to take effect and difficult to access, leaving many businesses struggling to pay current staff before they even consider re-hiring ex-employees.

It is clear that the Government is writing policy at pace just now and any measures to protect businesses at this unprecedented time are certainly welcome. That being said, there are still a lot of questions surrounding a scheme that will face incredible demand and is supposed to be accessible to companies imminently. With that in mind further guidance is urgently required from the authorities.

Law At Work will continue to monitor the situation and is available to answer queries that businesses may have. For more information please visit www.lawatwork.co.uk 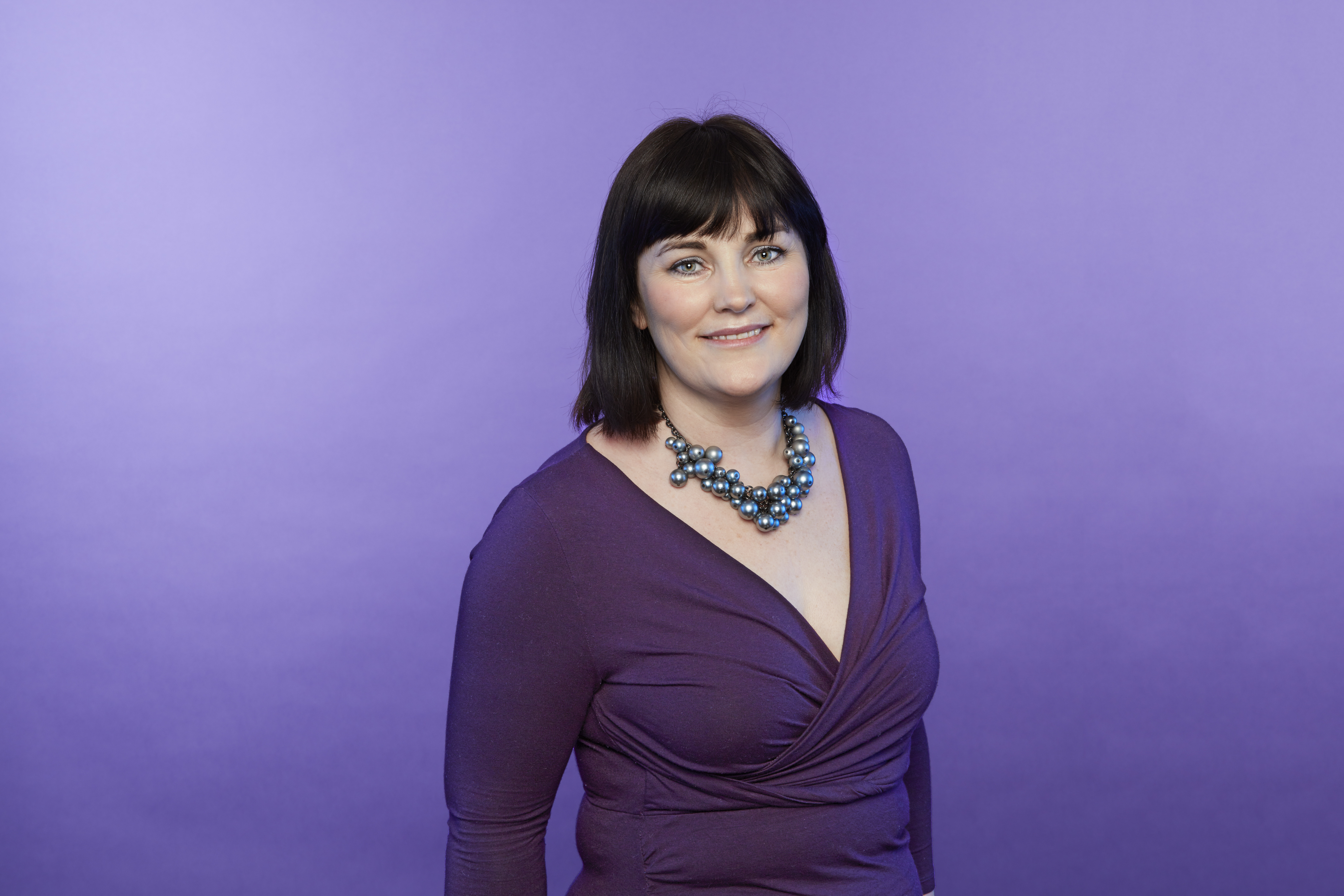