Investment volumes in Scotland totalled £1.3 billion last year, down from £2.1bn in 2019 and the weakest annual figure since 2012, largely due to the impact of pandemic lockdown measures. But with some sectors performing well, a rebound is expected this year, according to new analysis from Colliers International.

Colliers International’s Scotland snapshot, covering the final quarter of last year and giving an early outlook for 2021, said that following an understandably difficult 12 months, dominated by Covid-19, the picture is becoming more positive. 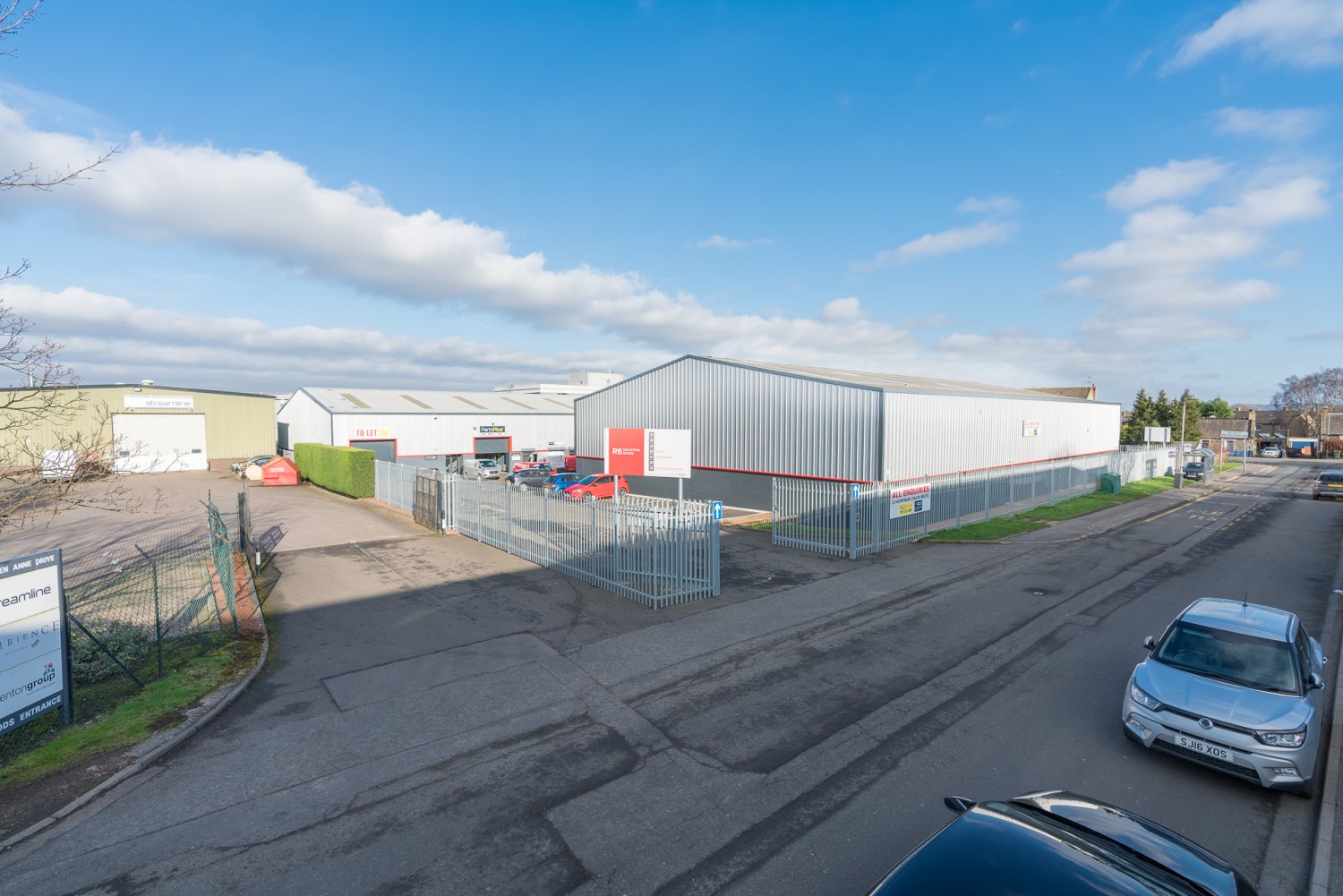 Elliot Cassels, director, National Capital Markets, Colliers International in Edinburgh, said: “There is genuine optimism in the Scottish investment market, in anticipation of restrictions being lifted. A Brexit trade deal that looked very unlikely has been struck, which will calm nervous investors. And with mass vaccinations being rolled out across the UK there is finally light at the end of the Covid tunnel.”

Despite the overall drop in investment last year, the alternative sector had a record year with volumes reaching £458 million, more than double the five-year annual average of £221m. Colliers explained this was largely the result of strong demand for residential assets. Its analysis found that investor appetite was also strong for distribution warehouses and business parks, both of which exceeded their respective five-year averages. 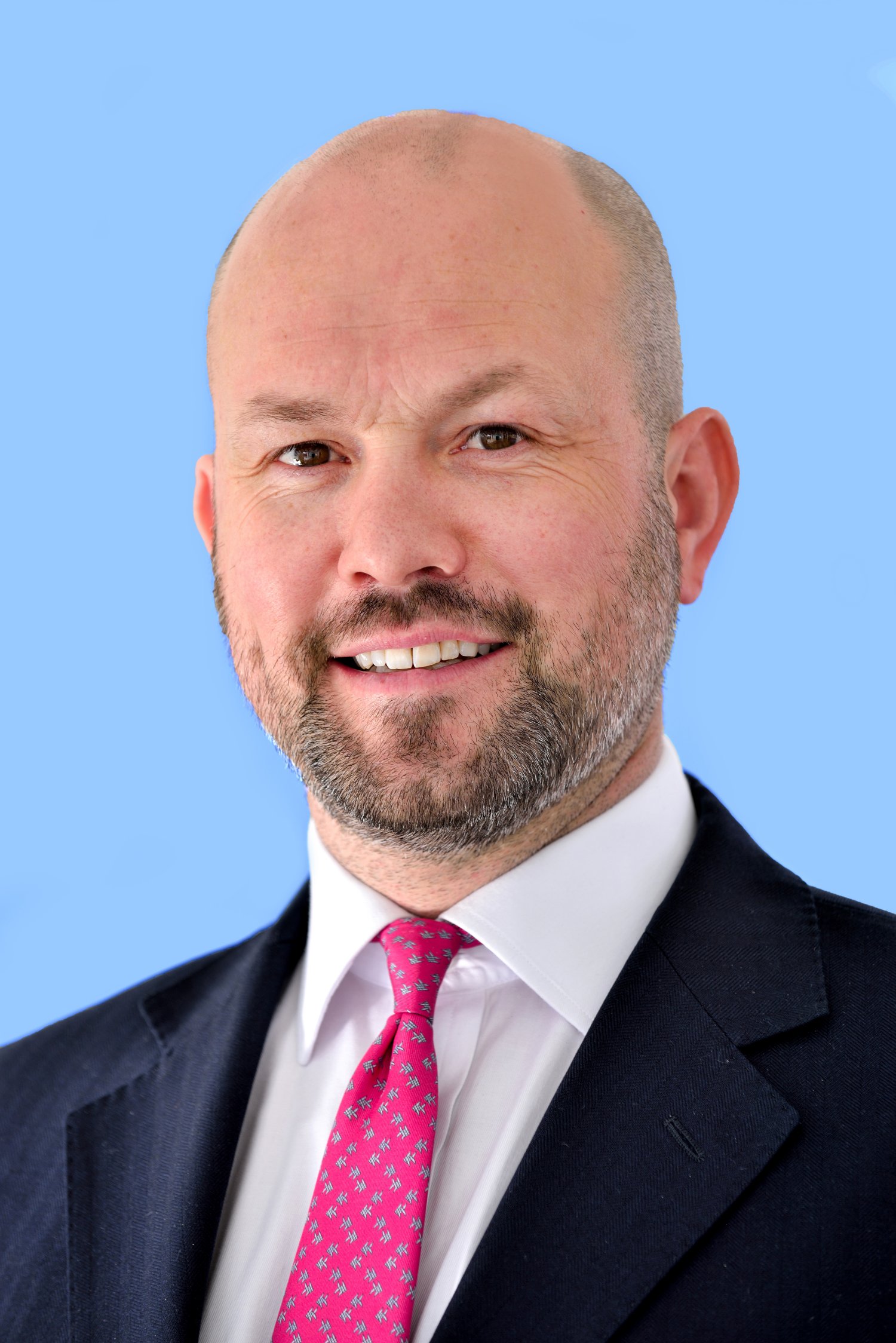 Elliot Cassels added: “Unsurprisingly most of the capital flowed into ‘beds and sheds’, the sectors that have held up best structurally since the pandemic. There is a significant build-up of equity targeting these sectors and with cheap debt the trend is set to continue.”

Colliers said cross border capital accounted for 54% of all activity by value, while the share of institutional investors fell to a record low of 8%, against the five-year average of 19%. The two largest deals by value in 2020 were office assets in Edinburgh, with Springside being sold for £215m and 1-3 Lochside Crescent being traded for £133.25m. The Scottish capital attracted a total of £606m last year, down from £867 in 2019, while Glasgow accounted for £204m, down from £679m.

Oliver Kolodseike, Deputy UK Chief Economist, Research and Forecasting, at Colliers International, said: “While demand for office space may be hampered during the first half of this year due to lockdown restrictions and high infection rates, we see a strong rebound on the cards for the second six months.”

High street retail was hard hit last year and this trend has continued with the recent news on Jenners in Edinburgh and Debenhams across the UK. Colliers said investor interest for retail was muted in 2020, with annual volumes falling to £208m from £300m the previous year. This is almost 70% below the five-year annual average and the lowest figure on record.

Unit shops and shopping centres suffered particularly steep drops in activity, with 2020 volumes 91% and 87% below their respective five-year averages. Retail warehouses held up somewhat better, although volumes were down from £215m in 2019 to £135m.

Looking at the industrial sector, investment volumes reached £90m in Q4 of last year, little-changed from the £87m transacted in Q3 and the strongest quarterly figure since the end of 2018. But annual volumes remained below the five-year average of £229m as a result of a weak Q2 – during the height of the first lockdown – when no notable transactions were recorded.

Leasing activity in the sector reached almost 5.8m sq ft in 2020, according to preliminary figures. As more deals for the last quarter 2020 are confirmed, Colliers expects final year turnover to be between 5% and 10% above the 2019 level.

In line with the UK-wide picture, Amazon has been at the forefront of recent deals activity in Scotland, with the pre-let of a 144,000 sq ft build-to-suit distribution hub at Glasgow Business Park. This was agreed just months after the online giant re-geared its 290,000 sq ft warehouse in Inverclyde.

Oliver Kolodseike added: “Rental growth will be sustained in 2021 due to the strong absorption of speculative space and new demands arising from the new UK/EU trade deal.”

Looking ahead, Elliot Cassels concluded: “Thanks to a combination of continued low interest rates, low inflation, continued fiscal stimulus and a significant weight of capital waiting in the wings, we anticipate a strong recovery in the second half of 2021 as restrictions ease, occupier markets recover from lockdown and vaccinations reach more of the population.

“We’re confident investors, in particular those from overseas, will continue to be attracted to Scotland.”