EDINBURGH, 17 June 2019 – The Scottish Government’s shock decision to reject plans to forward plan the required development in the Edinburgh area (South Seat Scotland) with 95,000 new homes to 2030 is a shambles that threatens the economic prosperity of the region, one of Britain’s most senior planning experts has warned.

Anthony Aitken, Head of UK Planning at Colliers International, said that the city cannot continue to grow economically without providing the required housing for its workers and growing population. 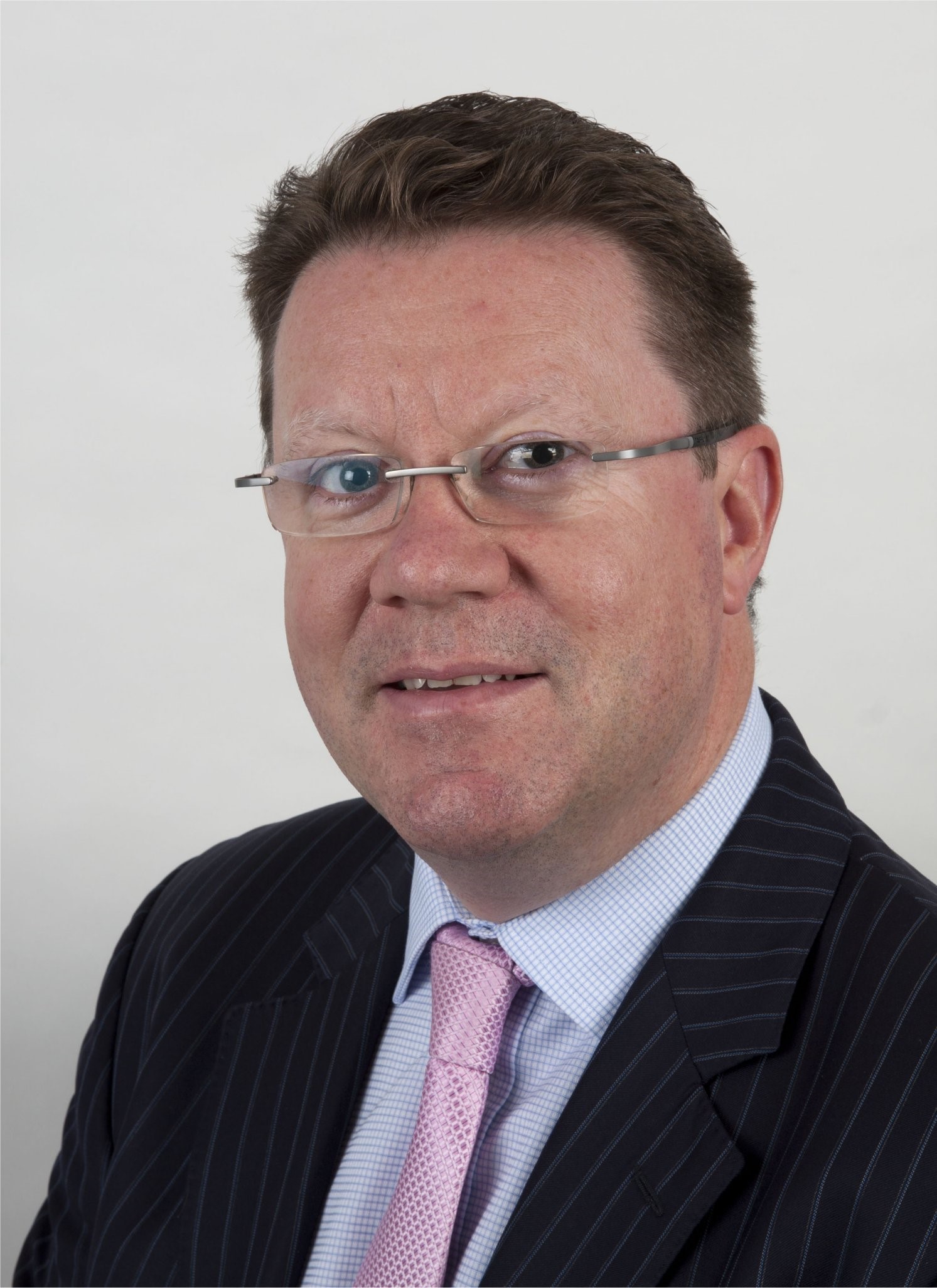 The Scottish Government recently rejected the strategic plan by councils representing Edinburgh and the surrounding towns and countryside – called ”SESplan 2” – that set out to 2030 where extra housing and employment could be sited. Prepared by the Strategic Development Planning Authority for Edinburgh and South East Scotland, the plan would have paved the way for new Local Plans in each local authority area and thereafter planning applications to be submitted and approved in those areas for residential developments, but after considering the independent Scottish Reporters Examination Report for ten months, the Scottish Ministers said that SESplan did not take sufficient account of transport needs.

Mr Aitken, who is based in Colliers’ Edinburgh office, said: “It’s a shambles. To sit on this report for ten months and then reject it, is an unmitigated disaster and one that is seen as surreal by the development industry and indeed the local authorities involved.

“The plan was designed to ensure that the Lothians economy – one of Scotland’s hotbeds  – continues to prosper. But if you can’t house your population, you can’t prosper. This decision threatens the prosperity of the city region in the near future.”

In their official rejection letter to the SESplan, Scottish Ministers said they were “not satisfied that the Plan has been informed by an adequate and timely Transport Appraisal,” and that it “does not take sufficient account of the relationship between land use and transport”.

Some of the local authorities involved in drafting the SESplan have already expressed their dismay at its rejection by Holyrood. Pam Ewen, Fife Council’s interim chief planner, said this was “very disappointing news as a huge amount of work has gone into preparing the plan and it has taken a considerable amount of time for the ministers to reach this decision.”

Meanwhile in Edinburgh City Council, Conservative Councillor John McLellan called for an “urgent report” that will “outline the steps necessary to provide a clear development framework for Edinburgh, and a timetable for delivery.”

Separately, the Planning (Scotland) Bill is set to reach Stage 3 at Holyrood later this week, with three days set aside to give MSPs the opportunity to debate further amendments and its wider impact. Mr Aitken has previously warned that the proposed amendments, if carried through, could adversely impact the Scottish Planning system, make it less responsive, more complex and difficult to navigate. Taken in combination this could be retrograde step for the Scottish economy, for Scottish families in need of modern affordable homes, and to Scotland’s competitiveness as a place to do business in comparison to the remainder of the UK.