The Scottish Government has a clear vision of the kind of country we want to be. A Scotland that leads the world in technological innovation and stays true to the enduring values of enterprise and social justice.  A country proud of its history and achievements and equipping itself to seize the economic opportunities of the future. With prosperity, productivity and competitiveness driven by fair work and supporting successful companies, fostering jobs and inclusive growth across the country as a whole. A great place for business.

The Budget I published on 12 December flows from that vision and builds on both Scotland’s Economic Strategy and the Economic Action Plan.  Based on all I’ve heard from the many businesses I’ve met – including some from the Edinburgh Chamber of Commerce – it was designed to strengthen our economy, support businesses and accelerate growth.  I know form those discussions s that we share a determination to equip our country to adapt and grow in the face of the challenges of the future. That is why my Budget for business includes:

In 2019-20 I have also earmarked investment of around £2.4 billion in our enterprise and skills bodies. They  will continue to play a key role in delivering this Government’s ambitions for providing responsive and focussed enterprise support for all of Scotland.

And of course, the First Minister had already confirmed  up to £2 million in investment, over three years, as part of the Scottish Government’s export growth plan to enable the Scottish Chambers of Commerce to develop a programme of activity, including trade missions, which will help to exploit opportunities in international markets. 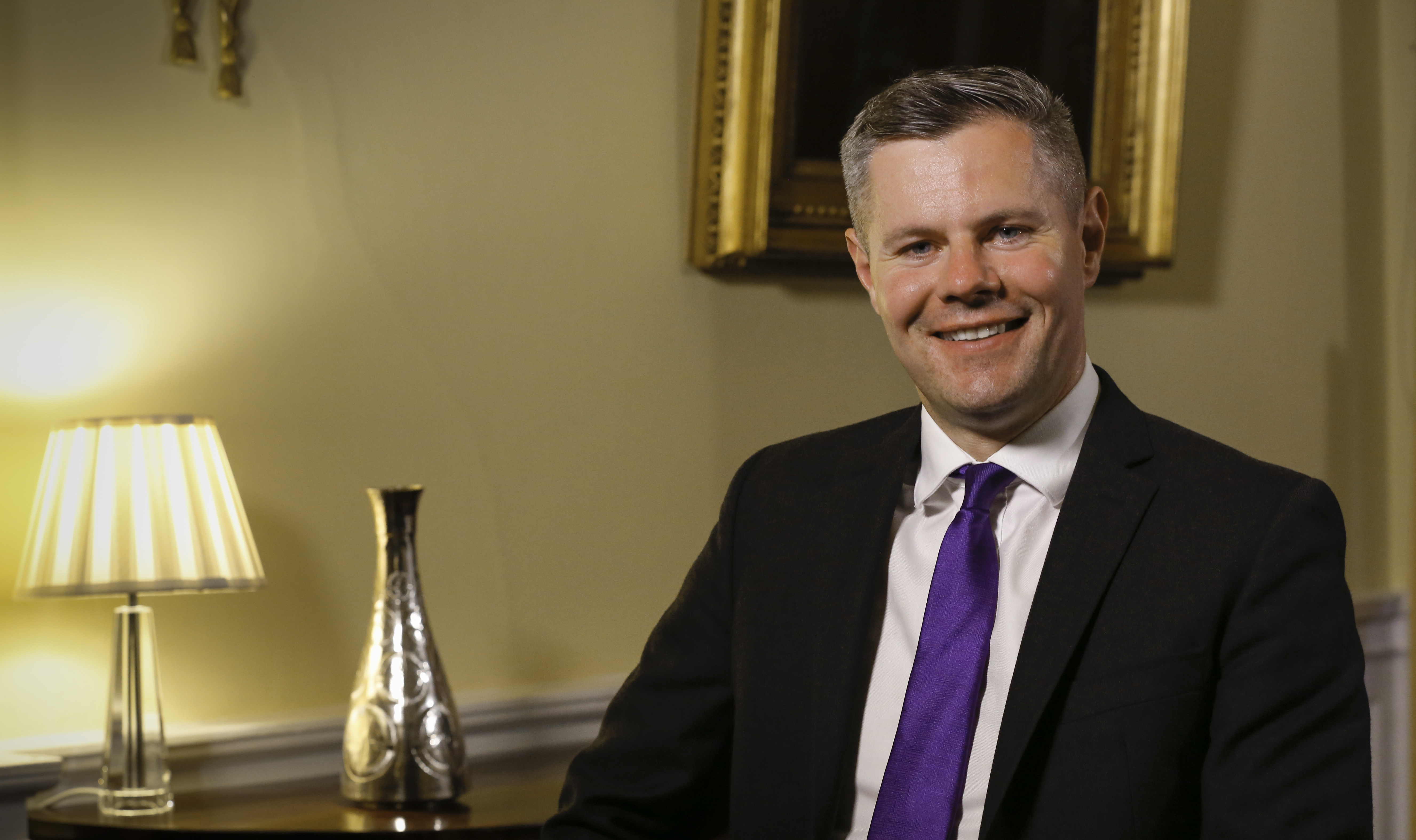 I am pleased that the Scottish Chamber of Commerce has broadly welcomed the Budget. Our economy is strong and has proven to be resilient – because of the drive and capacity of business leaders like you – and of course it is also benefiting from the Scottish Government’s business-focussed policies and initiatives. I will continue to listen to business –  to your voice – and respond, where I can, with further actions that make a real difference.