We are delighted to announce that talented young defender Harry Clarke has joined us on loan from Arsenal.

The 20-year-old’s loan from the English Premier League side will run for 18 months, however, Arsenal do have break clauses in the summer and January 2023.

The talented youngster is comfortable at wing-back, full-back, and as a centre-half, and will be embarking on his third loan spell away from the Gunners.

He impressed at Oldham Athletic in the fourth-tier of English football and at Ross County earlier this season making 17 appearances in the cinch Premiership, scoring three and setting up two for his teammates.

On the arrival of Clarke, Hibs Manager Shaun Maloney said: “Harry has very good technical attributes in both attacking and defensive actions, and I’m really pleased we’ve been able to secure him for the Club.

“He will bring an exciting energy and speed in both areas, and I have no doubt he’ll be a big asset for us going forward.

“In speaking to him, I know how hungry he is to succeed and be a part of this Club and over the coming days I’m very much looking forward to working with him.”

Harry is the third exciting young talent to join Shaun Maloney’s squad since the start of the January transfer window. Like Elias and Ewan, the defender adds hunger and an attacking talent to the squad. 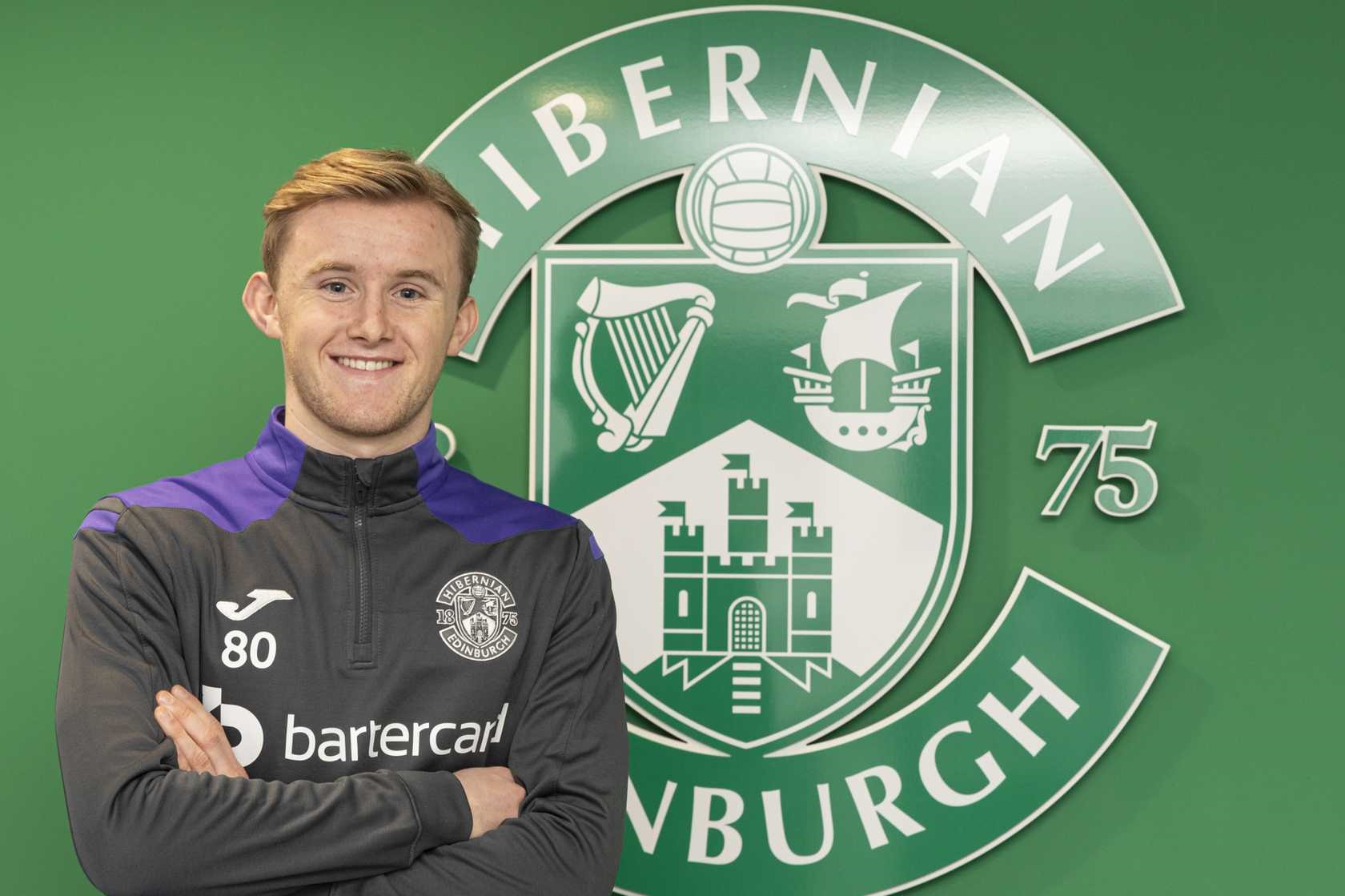 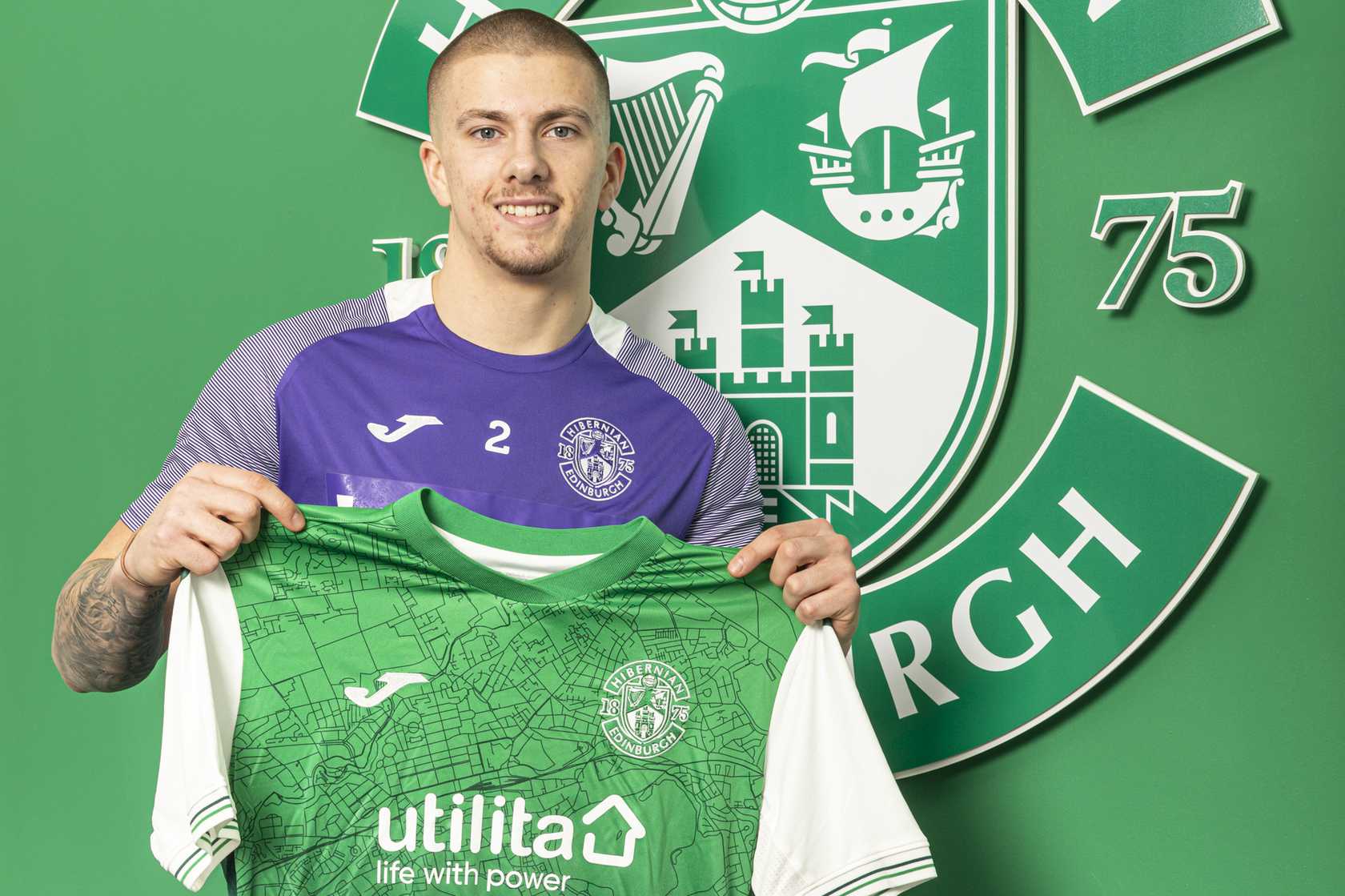 We are delighted to announce that attacking midfielder Ewan Henderson has joined us on loan from Celtic. The 21-year-old will then join us permanently in the summer signing a three-year deal.

Henderson is someone known to Maloney, after the midfielder came through the youth ranks at Celtic. He’s featured in the cinch Premiership, Europa League and Champions League for the Bhoys, and has also gained regular First Team football on loan at Ross County and Dunfermline Athletic.

He’s been capped for Scotland’s Under-17s, 19s and 21s, and follows in his brother’s footsteps – Liam Henderson – to play for the Hibees. Liam wrote his name in club folklore helping us win the Scottish Cup in 2016.

Hibs Manager Shaun Maloney commented: “Ewan is an extremely talented player. He has superb awareness and vision, he’s creative and will provide assists.
“He’s a player I really want to help to develop so he can show the league the talent he has.

“As a Club, we look forward to helping Ewan develop so he can achieve his potential over the coming years.”

Henderson is the latest exciting youngsters to join the club, following the signing of Elias Melkersen, as we continue to build our model of signing young, hungry players that meet the new vision of the club, to play forward-thinking, attack-minded football.