CityFibre has appointed a new lead for its full fibre rollout in Edinburgh – with the £100m investment set to support the capital’s Smart City ambitions.

Edinburgh is benefiting from the creation of a city-wide full fibre network which will enable faster, more reliable internet services while futureproofing its infrastructure for decades to come.

Now, Paul Wakefield has been appointed by CityFibre to spearhead the project in Scotland’s capital, replacing Elaine Doherty who has moved to a new role as CityFibre’s Head of Data Insight.

As City Manager, Paul will be the main point of contact between stakeholders and the CityFibre team, ensuring the project continues to be implemented with minimal disruption to Edinburgh communities.

Paul, who started his career as a police officer with the Metropolitan Police in London, is a well-known figure in Edinburgh. He spent almost six years as Head of Marketing & Partnerships at Marketing Edinburgh and was previously Director of Operations & Communications at Scottish Land & Estates and prior to that headed up marketing for national property firm Bell Ingram. 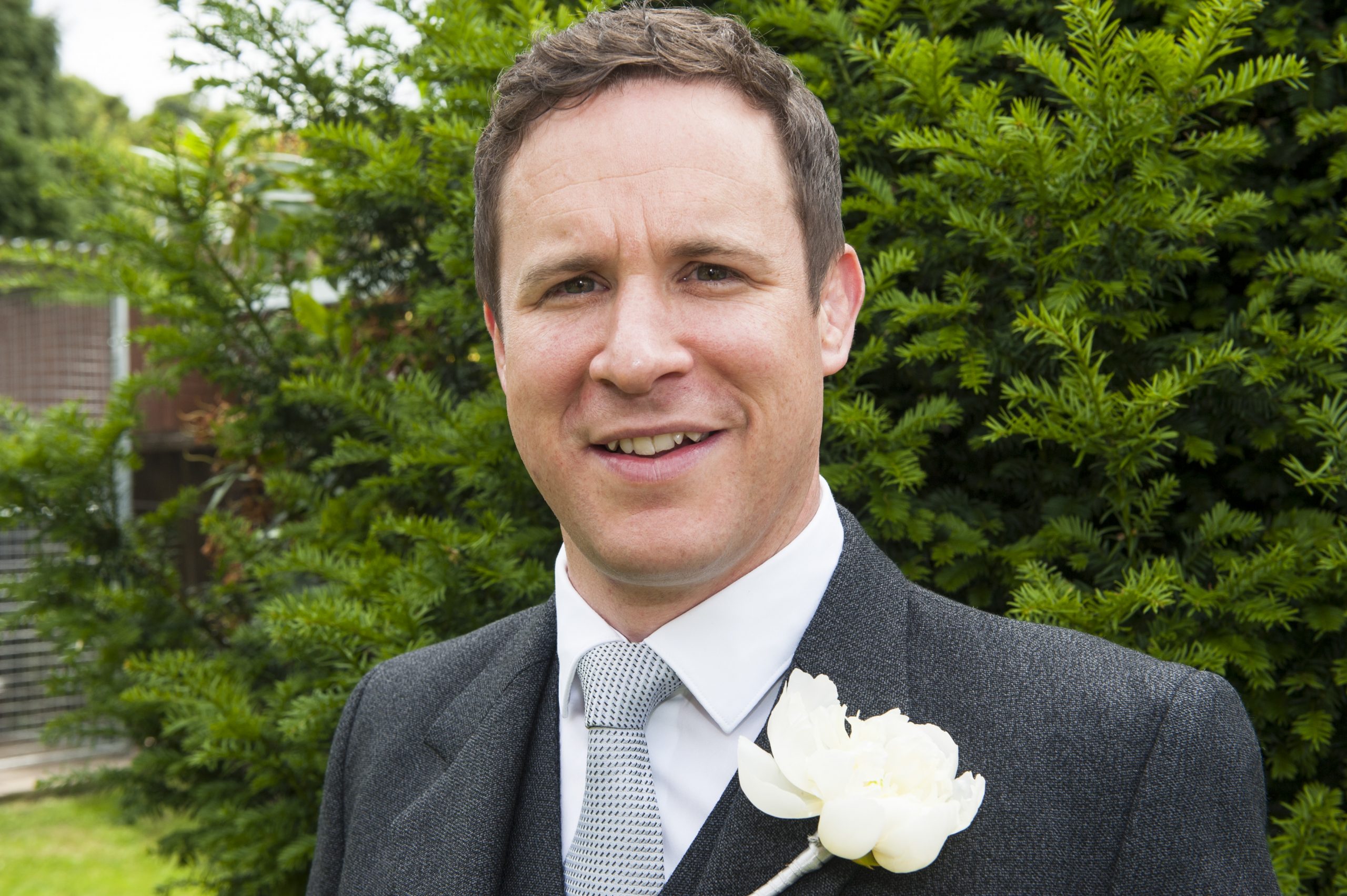 Paul Wakefield said: “I’ve been hugely impressed by the work CityFibre has done to date across the UK. I was there at the launch in Edinburgh in 2018 and it’s a real honour to be given the responsibility of leading this vital project.

“Elaine and her team have forged a strong partnership with The City of Edinburgh Council and built positive, long lasting relationships across many of the city’s communities, and I will seek to build on that.

“While any project of this scale isn’t without its challenges, the benefits of full fibre are immense and will give Edinburgh the ability to become one of the world’s leading smart cities. It is already proving a game-changer for households and businesses who are connected to the network and it’s our mission to ensure that as many people across Edinburgh can access the technology.”

Construction work has already been completed in several areas across Edinburgh, including Restalrig, Liberton, and Inch. The connections in these areas are being delivered via launch partner Vodafone’s ‘Gigafast Broadband’ service, and TalkTalk is expected to join the network soon.

Work is currently taking place in South Gyle and Carricknowe areas and is being delivered by contractors Glenevin and Topspec.

Elaine Doherty, Head of Data Insights at CityFibre, added: “Paul knows Edinburgh inside and out, and has the right skills and experience to drive the project forward for the benefit of households and businesses across the city.

“Our ‘fibre to the premises’ programme is going to be a game changer in Edinburgh and nobody is better placed than Paul to drive home the message and help people discover more about the impact this investment will have on Edinburgh’s digital future.”

Edinburgh residents can find out more about the build, check whether services are live and register their interest by visiting: www.cityfibre.com/residential.