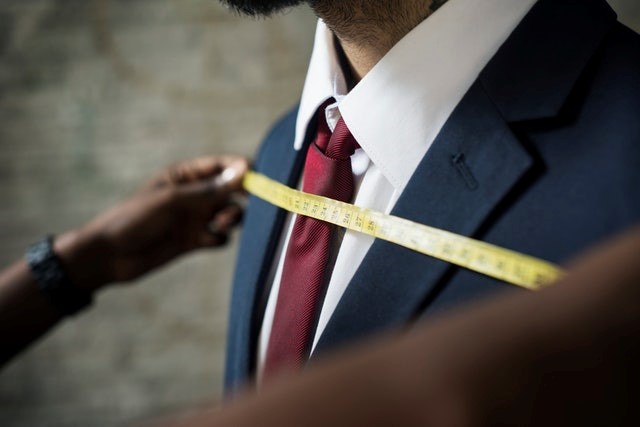 Two words that can send shivers down the spine of an employer.  Vicarious liability.  This is a legal concept under which an employer can be sued by a third party for a wrongful act committed by one of its employees.  It is often used by parties to get redress for the wrongs which they suffer on the basis that an employer will, in most cases, have deeper pockets than the individual employee who actually committed the wrong.

The law on VL
As one judge once put it, vicarious liability applies:-

“to all acts done within the course of the agent’s employment, however humble and remote he may be from the decision-making process, and even if his acts are unknown to the principal, unauthorised by him and adverse to his interest or contrary to his express instructions, indeed even if they are criminal.”

The upshot of this is that employers often find themselves having to defend claims based on the rogue actions of their staff.  In order for vicarious liability to apply, the employee’s wrongful actions must be carried out within the course of their employment.  This test has been drawn fairly widely by the courts and, as we will see, can produce some far reaching results.  Last month two cases were decided, illustrating the extent of vicarious liability.

Data breach case
Morrisons Supermarkets were sued by various claimants (who were also employees of the chain) after a rogue employee, who had a personal grudge against the supermarket, sent rafts of employee personal data to three national newspapers.  He was convicted of fraud and offences under the Computer Misuse Act 1990 and the Data Protection Act 1998.  When the claimants sued, arguing that Morrisons was vicariously liable, they won. The court found a sufficiently close connection between this rogue’s conduct and his employment (he was a senior IT auditor).  It was held that the guy’s motive (the grudge) was not relevant to the issue of vicarious liability. 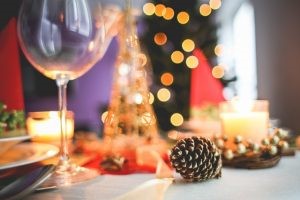 X-mas party case
More harrowing is the case of Mr Bellman who sued his employer, Northampton Recruitment Limited.  After a boozy office Christmas party, Mr Major, the MD, arranged taxis to another hotel to which a group of employees decanted and continued boozing.  A staff member started questioning his employment terms which prompted Major to hold an impromptu gathering of staff where he lectured them about his authority in the business.  Bellman challenged him and Major did not like this.  He ended up punching Bellman who fell, struck his head on a hard marble floor and suffered permanent brain damage.  Bellman sued the company under vicarious liability.  He initially lost the case, but the Court of Appeal overturned this and found that the company was vicariously liable for Major’s actions.  Relevant factors included (1) that he was the most senior person in the company and the controlling mind (nature of a person’s job); and (2) that he was wearing his MD hat on when he lectured the staff about his authority (sufficiently close connection between his employment and the fateful punch).

Practical tips
It is clearly a very scary concept for employers to be sued for something over which they have no control.  I have less sympathy in the Bellman case given that the offending employee was also the MD and owner of the company.

What can employers do to protect themselves?

For information and advice on any matters raised in this article or employment law contact a member of the Blackadders Employment Law Team. 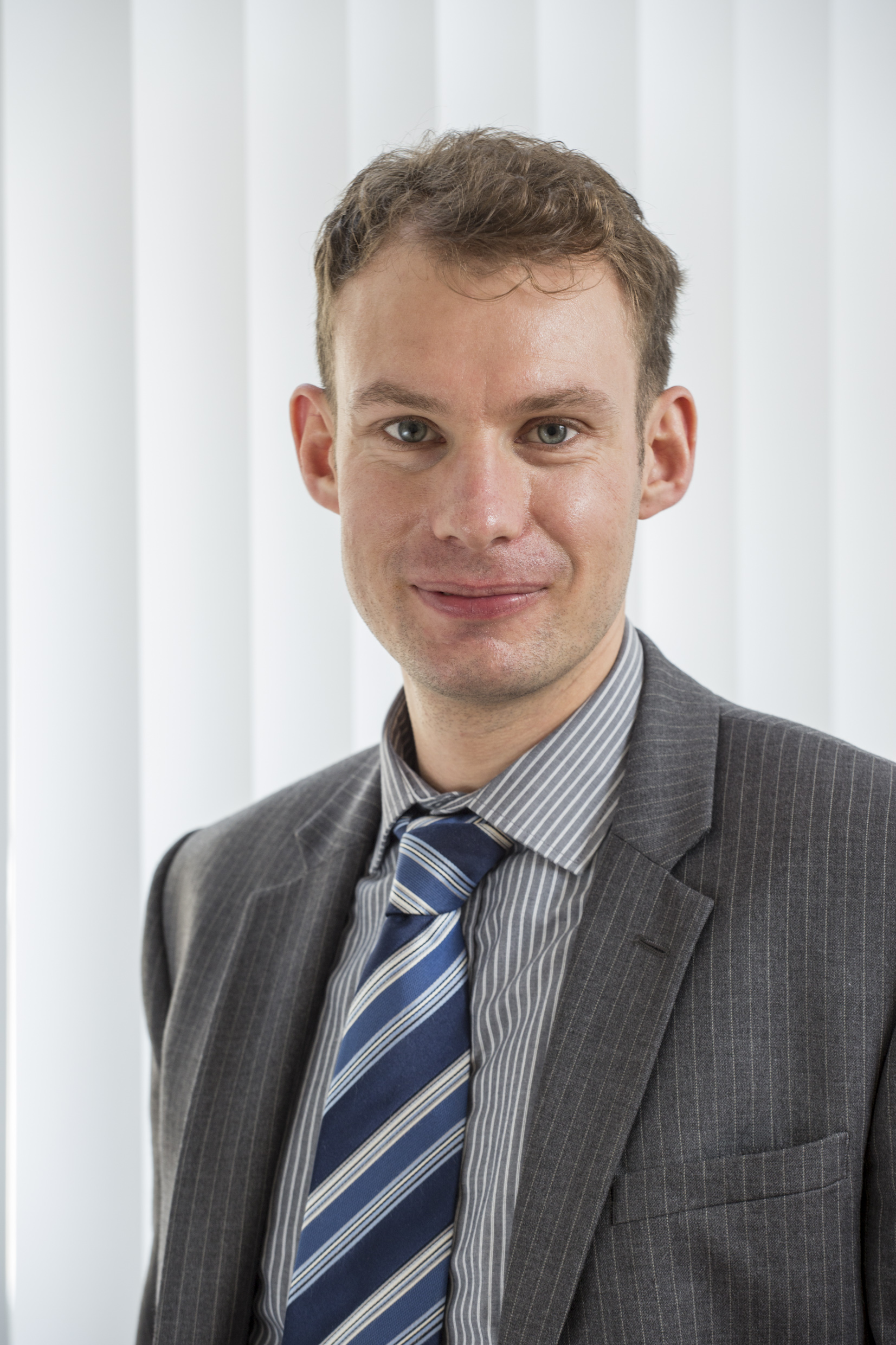