Check-ity check yourself before you wreck your reference. Job references and negligent misstatement. 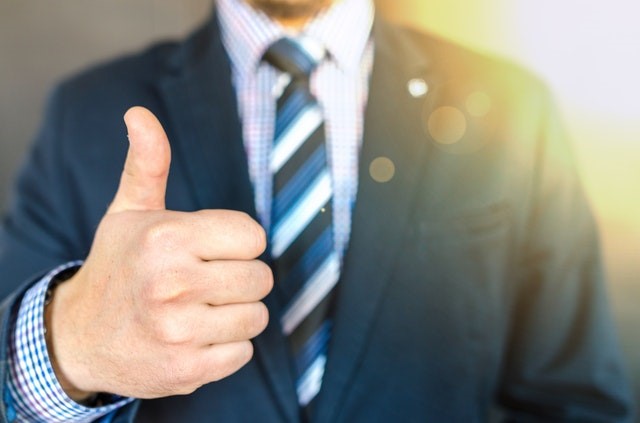 I often ponder the value of job references that state the bare bones: – “Joe Bloggs worked for us between 2009 and 2018.  He was employed as a magician.  Our company policy is to say nothing more than this, though this is not to be construed as any negative inference against the candidate.”  How useful is that to a prospective new employer?  That said, those words are all too familiar in the current-day sphere of employer references.  Is the art of the reference dead?  Will this practice eventually dwindle altogether given the arguably pointless nature of a generic reference?

Case Law
I can understand why this practice has developed where employers say very little in references about ex-employees.  The case law confirming that employees can claim damages from ex-employers arising from damaging references goes back to 1994.  Spring v Guardian Assurance established the principle that employers have a duty to exercise reasonable skill and care when preparing a reference, and that any reference must be true, accurate and fair.  The factual reference along the lines of that above is the easy answer to safeguard against any breach of this duty of care.

The law was further developed in Bartholomew v London Borough of Hackney to the extent that the author of a reference must take reasonable care to ensure that the content is not misleading – either by leaving material out, or by the inclusion of facts which (in isolation) are accurate but which, when considered in the whole, provide a misleading impression.

Regulatory bodies
How does this “easy out” for employers stack up against duties where the employee is regulated by a regulatory body?  For example, where employees are moving between firms regulated by the Financial Conduct Authority (FCA), there is now (since spring 2017) certain prescribed information which must be included in a regulatory reference.  Mandatory points for inclusion include whether the employee in question has been found to have breached conduct rules, or has been deemed not to be a fit and proper person.  The basis and outcome of any disciplinary process arising therefrom must be detailed in the reference. 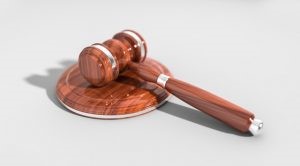 Recently, the High Court has determined a case concerning regulatory references (albeit one which concerned facts arising before the new 2017 rules came into force).  In Hincks v Sense Network Ltd, the employer conducted an investigation which led to the termination of H’s authorisation to practise as an Institute of Financial Accountant (IFA).  The investigation concerned H’s breaching a pre-approval process (whereby his employer had to sign off on his work before he could conclude financial transactions).  The then ex-employer included material about the investigation in their response to a reference request from a new employer of H.  H was unhappy about this and brought a claim of negligent misstatement.

Decision
H’s position was that, where negative opinions based on an investigation feature in a reference the writer must be satisfied that the investigation was reasonably conducted and procedurally fair.  The Court did not accept this argument as it would place a very considerable burden on those writing references.  Acknowledging that there may be cases where reasonable care would require further enquiry, for example, the reference author to check obvious errors in the material, or where new material cast doubt on the reliability of the facts, in the absence of such warning signs however there is no general duty to examine the procedural fairness of an investigation.

Summary
While this case did concern a regulatory reference, the same principles would likely apply to an employer who felt duty-bound to disclose information about disciplinary matters within a reference.  For many employers, the “say as little as possible” approach will remain supreme.  However if in doubt, take advice:-

For more information and advice on references please contact the Blackadders Employment team.