On Friday 27 September CEOs, business leaders and MSPs from across Edinburgh spent the day ‘In the Dog House’ locked up in Edinburgh Dog and Cat Home’s kennel’s and raised almost £25,000 for the city’s stray and abandoned dogs and cats.

Armed with only a laptop and a mobile phone, the business gurus had a full working day to reach out to their contacts and social media networks to raise as much money as they could to win ‘treats’ and, ultimately, be released.

This year the participants raised almost £25,000 between them. Entrepreneur Shaf Rasul was crowned ‘Top Dog’ raising an impressive £9,262. 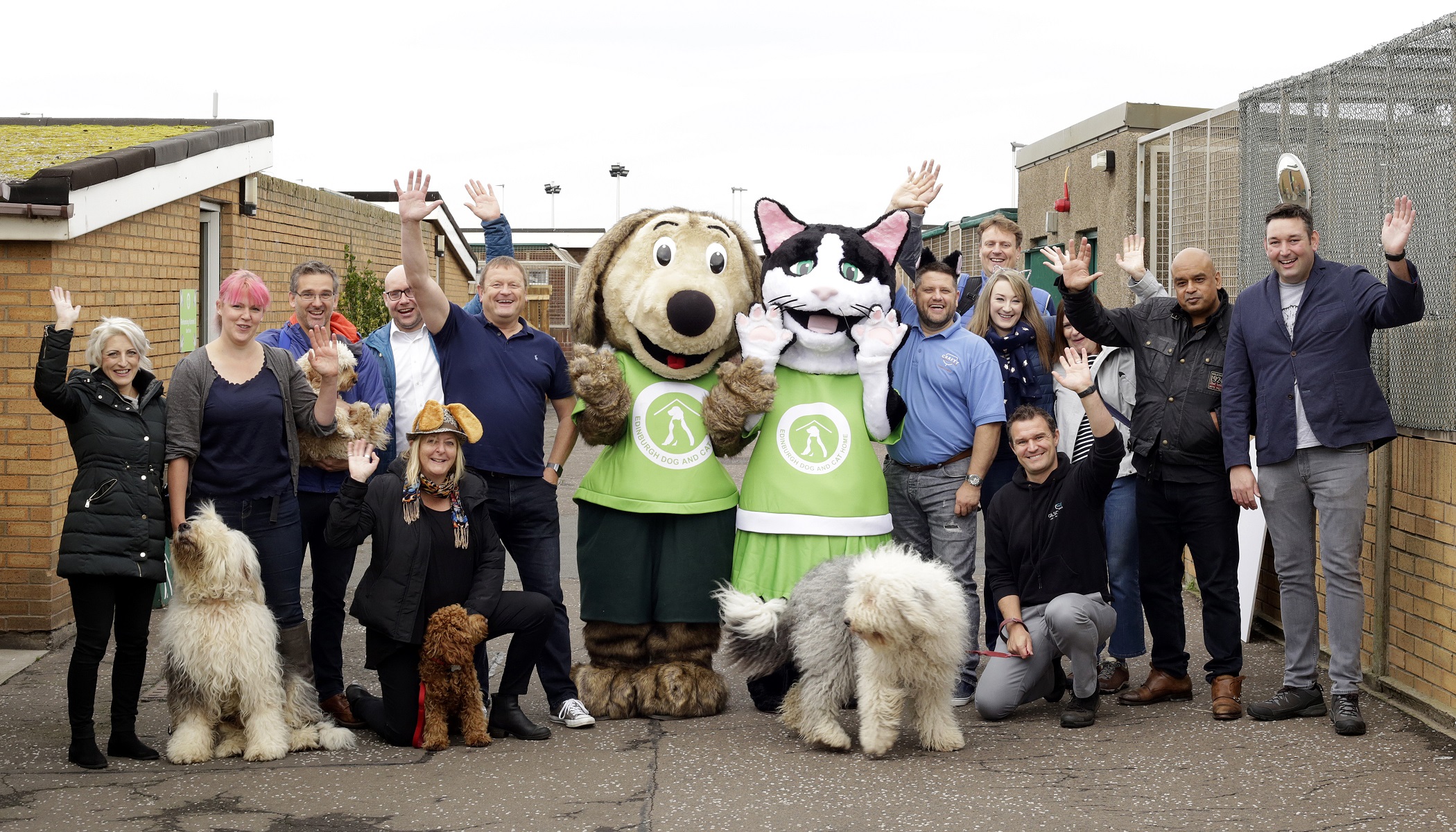 “This year’s In the Dog House was another big success raising almost £25,000 for Edinburgh Dog and Cat Home. We’d like to thank everyone who took part for their time, effort and raising so much money. And a big thank you to our new Top Dog Shaf Rasul who not only raised so much money but also helped keep everyone motivated throughout the day. 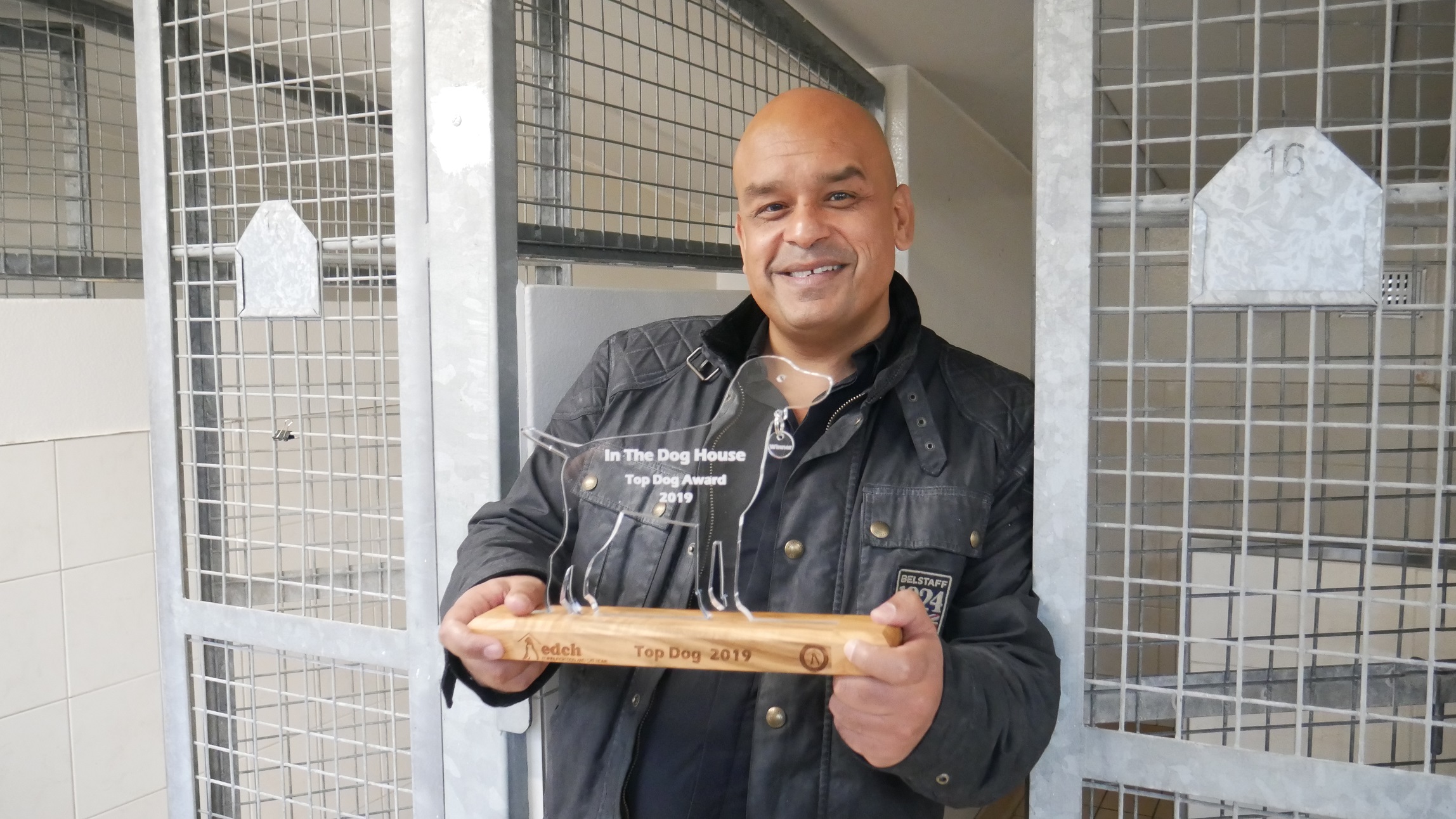 “We hope this also gives an insight into the lives of the animals in our care and helps explain why we are so passionate about finding forever homes for all the dogs and cats that come through our doors. Without any government or lottery funding, these funds go a long way to support the Home’s vital work to rescue, reunite and rehome the city’s lost and abandoned pets.”

Shaf Rasul, CEO of E-Net Computers, said: “I don’t think I’ve done anything in particular that’s worth celebrating. I think the Top Dog title should go to everyone who has donated because they are a wonderful, generous group of contacts and friends who have all contributed to this and I think they should all be Top Dog. 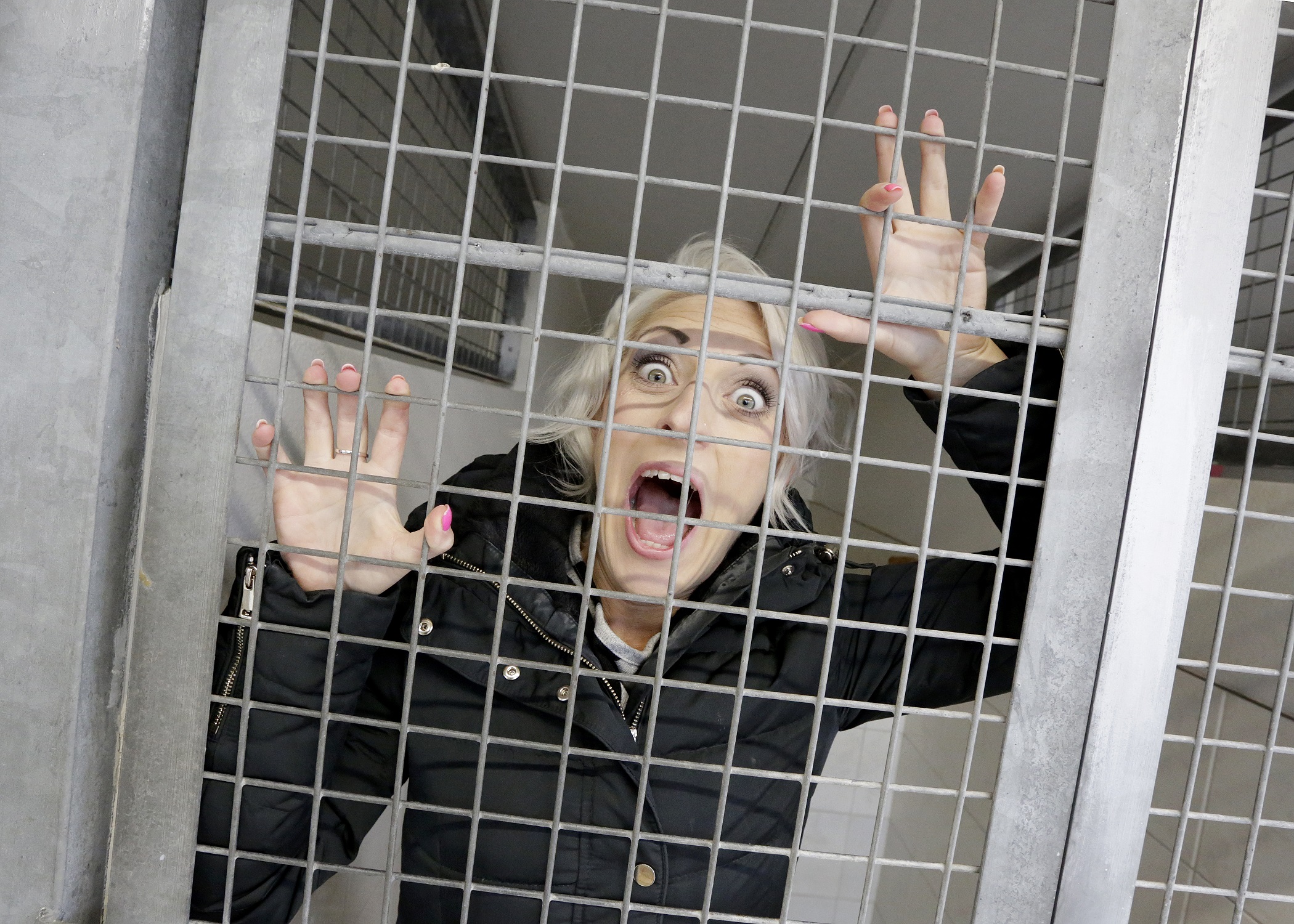 “I’ve been involved with Edinburgh Dog and Cat Home for a number of years and when you walk round sometimes it’s really heart-breaking to see the animals that have been abandoned, and the Home does such a tremendous job making them healthy again and rehoming them.”