Ireland & Scotland focused business networking organisation, Causeway has announced the appointment of David Greenlees as the new Chairperson for the organisation as it prepares for its Northern Ireland launch in the coming months. 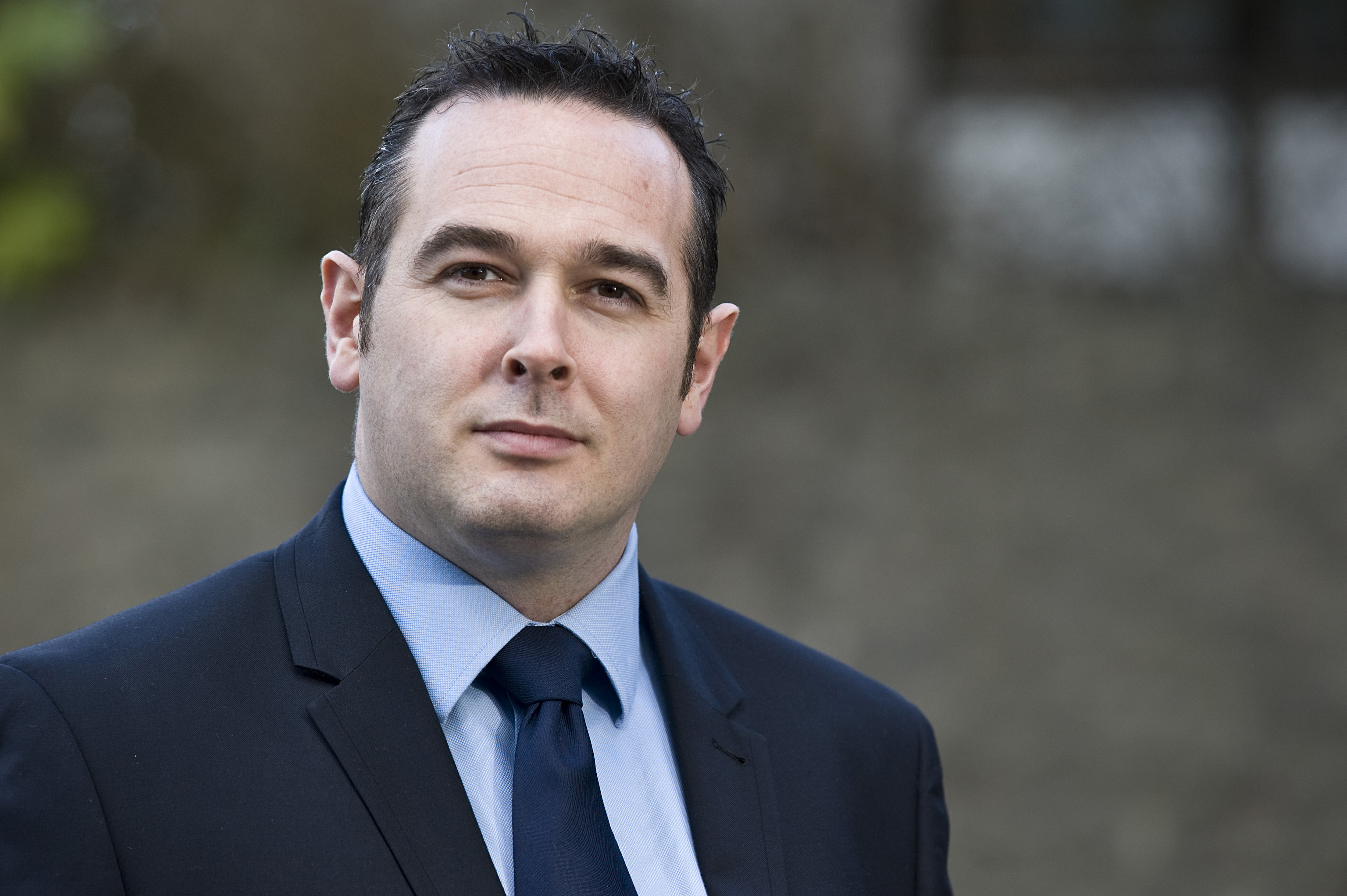 David is a Director at Causeway and will take over from Colm Moloney, who has held the position of Chairperson since the company’s launch in 2016.

David’s background is in sales leadership, and he has been growing technology businesses in Scotland for over 20 years. Working mainly within the software and consultancy space, he has helped clients become more efficient & agile in operation and profitable in routes to market.

A membership organisation, Causeway facilitates the sharing of business contacts and ideas that allow members to thrive in their sectors on both sides of the Irish sea. The not-for-profit organisation hosts membership events throughout the year, including awards ceremonies and talks from invited guests focusing on a wide variety of issues that may affect business leaders both in Ireland and Scotland.

The organisation is supported by both Irish and Scottish Governments.

Speaking of his appointment, David said: “This is an exciting time to be taking over the helm as we continue to grow our membership base both in Scotland and Ireland and prepare for November’s launch in Northern Ireland.  The organisation has achieved significant success under Colm’s leadership and I look forward to continuing his great work.”

Outgoing chair, Colm Moloney said: “I am hugely proud of how far Causeway has come since our launch in 2016 and subsequent rebrand from Irish Business Network Scotland to Causeway last year. Our membership has grown significantly, and we recently launched our first committee in Ireland, soon to be repeated in Northern Ireland.

“As a team Causeway has created a very successful platform for businesses to collaborate on both sides of the Irish Sea.  This has led to some fantastic stories from our members on how they have benefited from being a member of Causeway through making connections, uncovering new opportunities, and growing their business within new regions.  This will continue under David’s leadership.”

Causeway is inviting new members to sit on committees in Scotland, Ireland and Northern Ireland. For further information contact Gráinne McMenamin at grainne.mcmenamin@causewayexchange.net