Cast Announced for Wicked, Flying Back to Edinburgh Playhouse in 2018 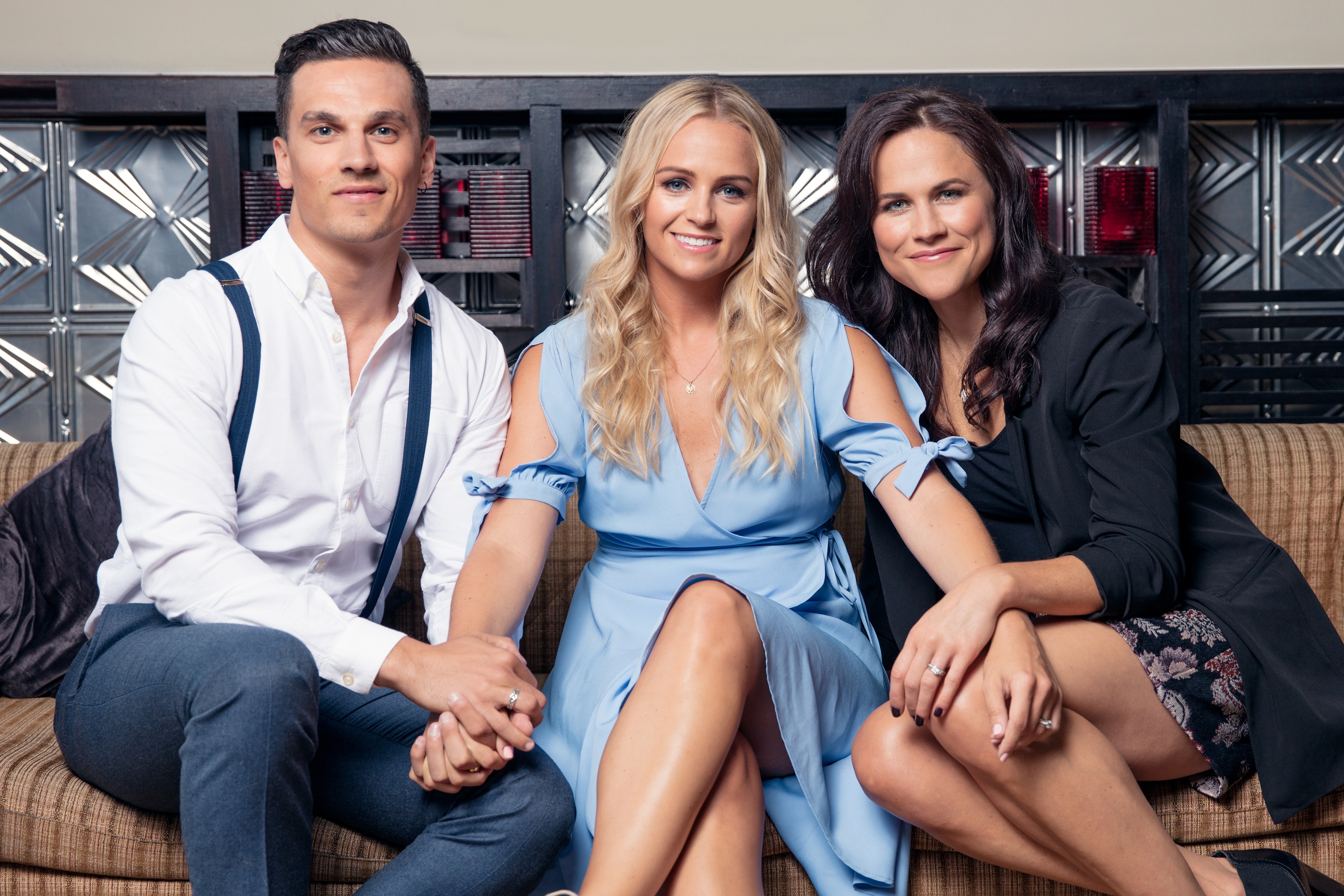 WICKED, the West End and Broadway musical phenomenon that tells the incredible untold story of the Witches of Oz, is delighted to announce that Amy Ross (Elphaba), Helen Woolf (Glinda), Aaron Sidwell (Fiyero), Steven Pinder (The Wizard and Doctor Dillamond), Kim Ismay (Madame Morrible), Emily Shaw (Nessarose), Iddon Jones (Boq) and Nikki Bentley (Standby for Elphaba) will lead the cast of the spectacular, critically acclaimed and multi record-breaking UK & Ireland Tour when it returns to Edinburgh Playhouse for its only Scottish dates from 8 May to 9 June 2018.

Amy Ross (Elphaba) has most recently been starring as ‘Nicola’ in the hit musical Kinky Boots in the West End. She previously appeared in Sunny Afternoon, playing ‘Joyce’, at both the Hampstead Theatre and in the West End; Helen Woolf (Glinda) has most recently been appearing in the London production of WICKED and was also part of the original 2013 UK & Ireland Tour company. She has played the role of ‘Glinda’ on many occasions; Aaron Sidwell (Fiyero) has just finished playing ‘Steven Beale’ in the BBC’s EastEnders, a role he originally played in 2007/08. His many acclaimed musical theatre appearances include Grey Gardens (Southwark Playhouse), American Idiot (Arts Theatre, London) and the leading role of ‘Michael Dork’ in Loserville The Musical (West Yorkshire Playhouse and in the West End); still best remembered as ‘Max Farnham’ in Brookside, Steven Pinder (The Wizard and Doctor Dillamond) starred in the UK & Ireland Tour (joining in 2014) and on the International Tour of WICKED. He also played Doctor Dillamond in the West End. Kim Ismay (Madame Morrible), Emily Shaw (Nessarose) and Iddon Jones (Boq) all recently starred in the International Tour of WICKED; Nikki Bentley (Standby for Elphaba) has recently appeared in the Asian Tour of Ghost The Musical, the UK & Ireland Tour of Shrek the Musical and in Monty Python’s Spamalot in the West End.

WICKED returns to Edinburgh Playhouse for five weeks only from Tuesday 8 May to Saturday 9 June 2018, for the only Scottish dates on this new UK & Ireland Tour. One of the most successful productions in the venue’s history, WICKED was previously seen by over 175,000 people – equivalent to 1 in 3 of the entire population of Edinburgh – during its celebrated engagement from November 2014 – January 2015.*

“An incredible production that deserves every bit of its stellar reputation” (Sunday Mail)
Acclaimed as “one of the greatest musicals of our time” (Daily Mail), “the hit musical with brains, heart and courage” (The Sunday Telegraph) and “a magical adventure that casts its spell on young and old” (Metro), WICKED tells the incredible untold story of an unlikely but profound friendship between two sorcery students and their extraordinary adventures in Oz, which will ultimately see them fulfil their destinies as Glinda The Good and the Wicked Witch of the West. Based on the acclaimed, best-selling novel by Gregory Maguire that ingeniously re-imagines the stories and characters originally created by L. Frank Baum in ‘The Wonderful Wizard of Oz’, WICKED has become a global phenomenon featuring astounding technical wizardry, stunning costumes, a compelling ‘untold’ story and show-stopping songs, including the incredible ‘Defying Gravity’.

A three-time winner of the theatregoer-voted WhatsOnStage Award for ‘Best West End Show’ and a two-time winner of the Olivier Audience Award, WICKED played a fifteen-city tour of the UK & Ireland from September 2013 – July 2015, winning five-star rave reviews at every venue. It resumed touring in July 2016 to embark on a major international tour including engagements in Singapore, Hong Kong, Manila, Shanghai and Beijing. This spectacular production will also play an engagement in Zurich immediately prior to its return to the UK & Ireland.

WICKED is shortly to become the 15th longest running show in West End theatre history and is now in its 12th year at London’s Apollo Victoria Theatre, where it continues an open-ended run. Around the world, WICKED has been seen by over 53 million people in 15 countries, and won over 100 major awards.

WICKED has music and lyrics by multi Grammy and Academy Award-winner Stephen Schwartz (Godspell, Disney’s Pocahontas, The Hunchback of Notre Dame and Enchanted and, for DreamWorks, The Prince of Egypt) and is based on the novel ‘Wicked: The Life and Times of the Wicked Witch of the West’ by Gregory Maguire and adapted for the stage by Winnie Holzman (My So-Called Life). Musical staging is by Tony Award-winner Wayne Cilento and the production is directed by two-time Tony Award-winner Joe Mantello.