Cardiac arrest survivor to Kiltwalk for cause close to his heart

Just one-year on from the day a defibrillator saved his life, an Edinburgh man has pledged to walk this year’s Kiltwalk to raise money to make the emergency devices more widely available across the city. 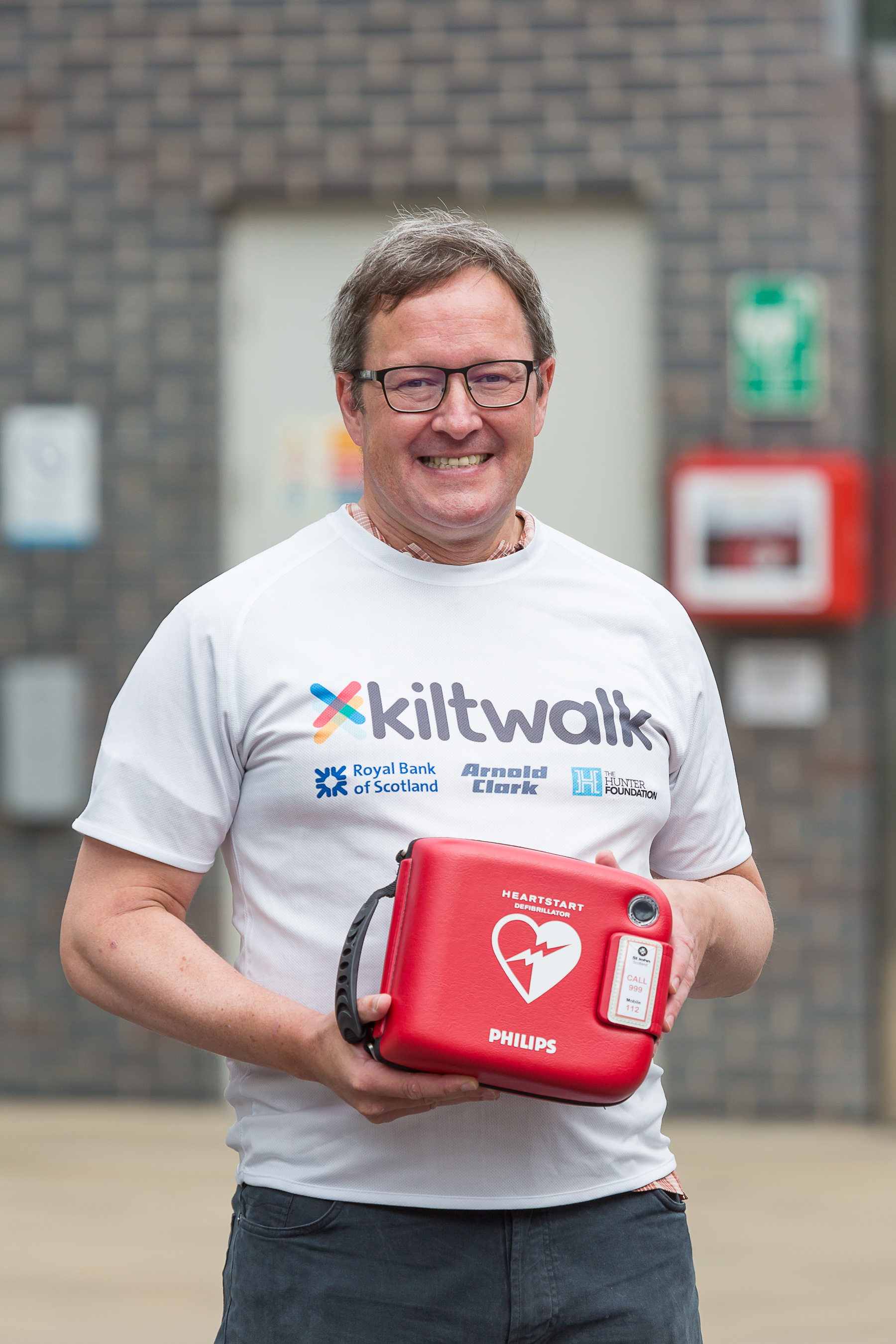 Duddingston’s Donald Scott suffered a cardiac arrest in the middle of Edinburgh Waverley station while on the way to a Fringe show on 3 August last year.

Next month, the 48-year-old will walk the 24-mile Mighty Stride to raise funds and awareness for St John Scotland, the same charity which installed the device which saved his life.

The accountant has already raised more than £1,500 towards his target of £2,000, which will help the charity install more Public Access Defibrillators across the city, and provide additional CPR training.

As well as raising money for St John Scotland, Donald, who is an ambassador for the charity, believes taking part in the Edinburgh Kiltwalk on 15 September will help him maintain a healthy lifestyle and raise awareness about the seriousness of cardiac arrests. 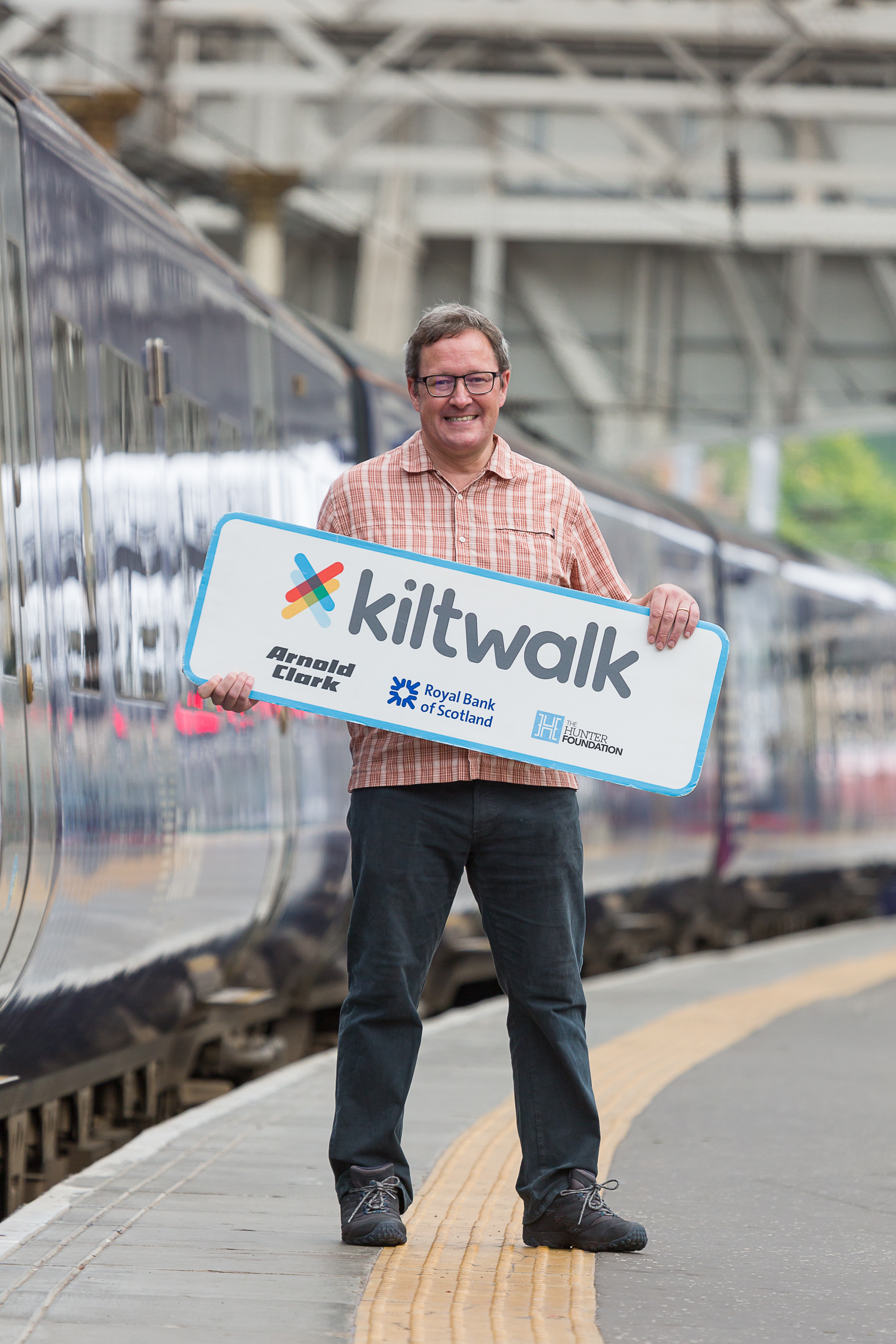 The 48-year-old said: “I can never repay St John Scotland for saving my life, but I am determined to give back. The Kiltwalk is incredible. Not only is the atmosphere amazing, but it’s the best possible platform to raise money for a charity extremely close to my heart.  By walking all 24 miles I hope to raise as much money and awareness as possible. “

Kiltwalk CEO Paul Cooney said: “Donald’s story is yet another example of an inspirational person who has shown great character to help out a cause that means a lot to him. 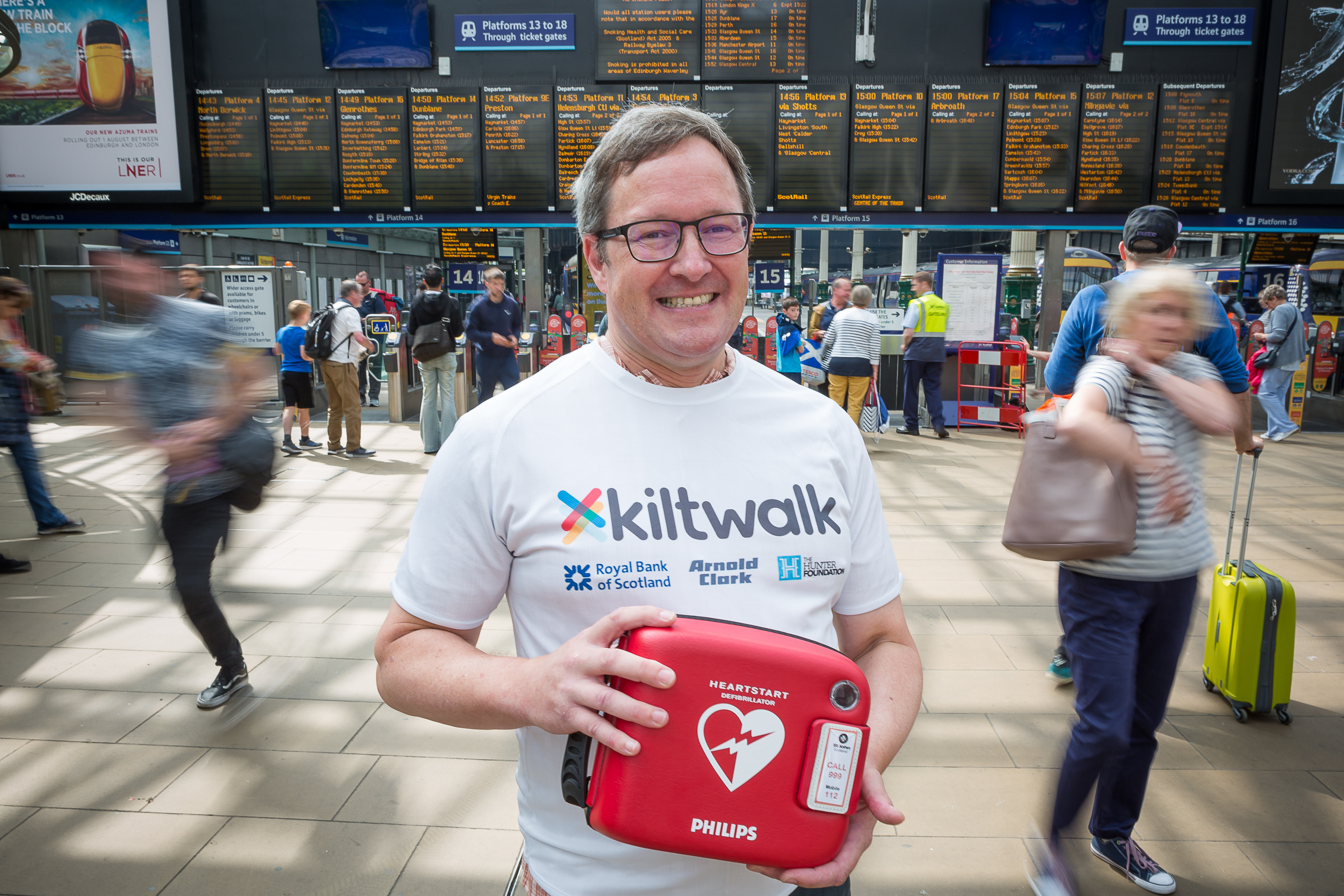 “We want this year’s Edinburgh Kiltwalk to be bigger and better than ever before, raising as much money as possible for Scotland’s charities.  That’s why we’re asking the good people of Edinburgh, Lothian & Fife to follow Donald’s example and sign up.”

Registration for the final Kiltwalk of 2019, which takes place in Edinburgh on September 15, is open.  To register visit www.thekiltwalk.co.uk