The e-bikes which will be introduced to Edinburgh’s Just Eat Cycles hire scheme next spring are being tested out by a series of partners across the capital.

The scheme’s operator, Serco, says the testing period, using 30 e-bikes, is vital to track user experience and journey patterns ahead of the public launch.

Organisations currently testing the e-bikes include Transport for Edinburgh, and The University of Edinburgh. 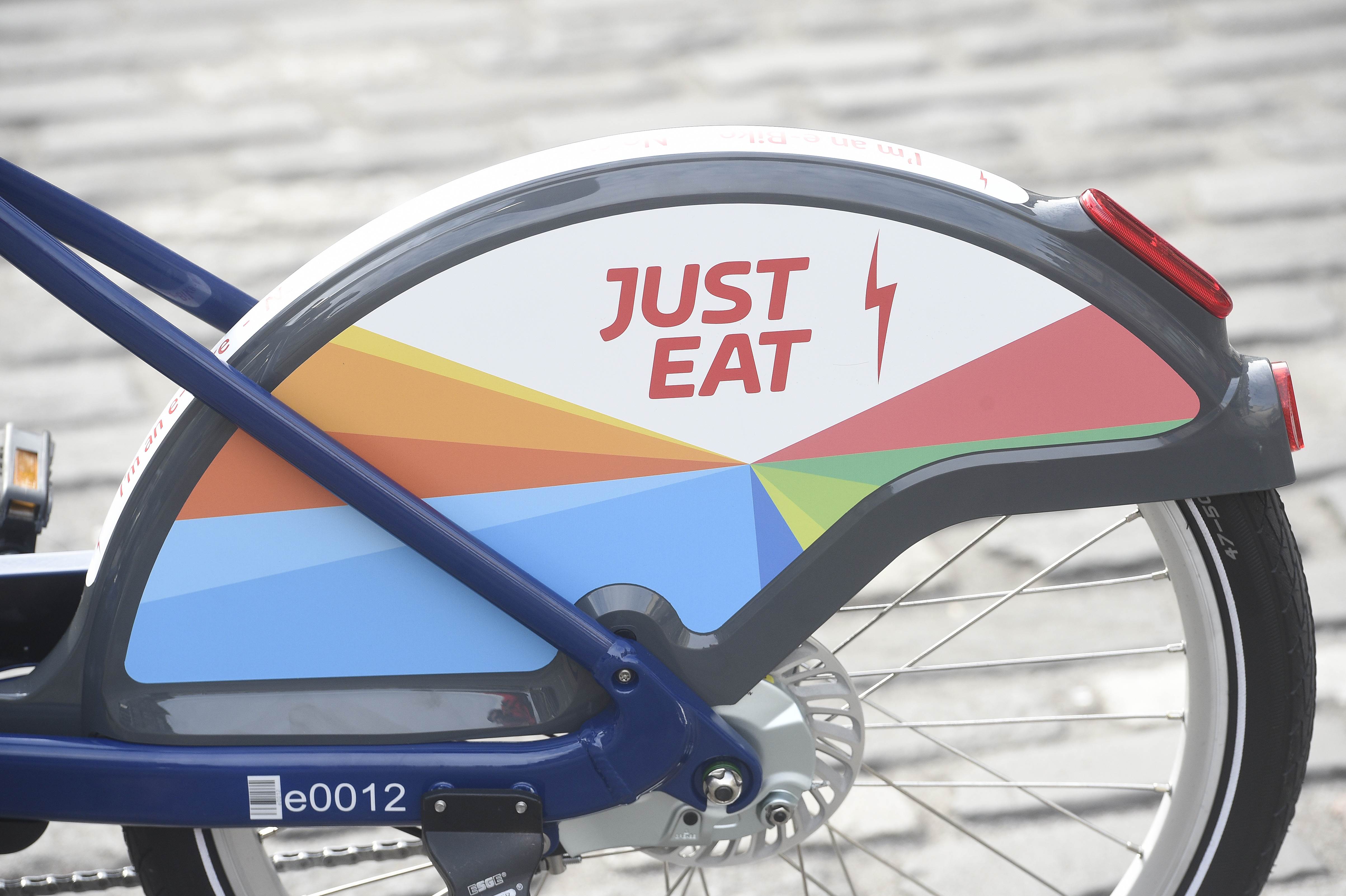 Members of the public who would also like a chance to ride an e-bike are also being encouraged to contact the scheme’s operators Serco to arrange a ride.

The e-bikes will also be available for public use at the next Open Streets event on Sunday 1 December, at the Canongate between noon and 3pm and at other similar events through the autumn and winter.

The new e-bikes have a maximum supported speed of 15 mph and have a constant electric assist. This takes the effort out of cycling when users pedal the bikes to make tackling Edinburgh’s hills easier.

Charles Graham, General Manager of Just Eat Cycles, said: “This is an exciting time for the scheme, and we’re pleased to be working with so many partners across the city who are passionate about seeing hirable e-bikes coming to the city next year. We’re also keen for the public to try our e-bikes and give us their feedback. We’re encouraging people to get in touch via our social channels or the app to arrange a ride, or visit us at the next Open Streets event on 1 December to try out the bikes.

Ellie Grebenik, Senior Programme Manager at Energy Saving Trust added: “The eBike Grant Fund, funded by Transport Scotland and delivered by the Energy Saving Trust, awarded £238,144 towards the cost of 63 e-bikes and charging infrastructure for the Just Eat Cycles hire scheme. The assisted cycling offered by e-bikes proves a popular option and the scheme’s ongoing community engagement will help facilitate sustainable and active travel across the city.”

Emma Crowther, Travel and Transport Manager at the University of Edinburgh, said: “The Just Eat Cycles hire scheme is proving really popular with our students and staff.  With more people realising the benefits of e-bikes it is fantastic that the hire scheme is expanding to include them in the fleet. We are looking forward to testing them as we think they will offer a really quick, easy and fun way to travel between our campuses.”

George Lowder MBE, Chief Executive of Transport for Edinburgh, said: “Testing the new e-bikes over the comings months is an important and exciting period for Edinburgh’s cycle hire scheme, which has come a long way already since launching just over one year ago. We look forward to seeing how the e-bikes fare with a range of partners and organisations before they launch formally for full public use in spring 2020.

“The scheme’s e-bikes and pedal bikes will use the same design – the high quality, UK produced Pashley bikes which offer excellent comfort and durability. This is the first time in the UK that both pedal bikes and e-bikes have been integrated into the same city wide scheme and we anticipate that this will help encourage more people to take up cycling as a viable transport alternative.”

Once launched, they will be located throughout the city’s existing hire points and unlocked via the same app.

Made in Britain by Pashley, the e-bikes are similar to Edinburgh’s existing pedal bikes but have a slightly different frame, a new colour scheme and the addition of a slim battery pack and motor designed exclusively by the German automotive manufacturer, Continental.

The scheme run by Serco on behalf of Transport for Edinburgh launched in September 2018. There are currently over 80 hire points located in the city, and around 500 pedal bikes across the fleet using technology by Urban Sharing, the operators of cycle hire schemes in Oslo, Trondheim and Bergen.

A One Hour Pass for the scheme is available from £1.50, and a Day Pass is £3, whereas an annual pass costs £90. The Just Eat Cycles app is available to download from the App store and Google Play.