Burges Salmon is pleased to announce that Chris Seaton has been re-elected as the firm’s Senior Partner, which will be effective from 1 May 2021. 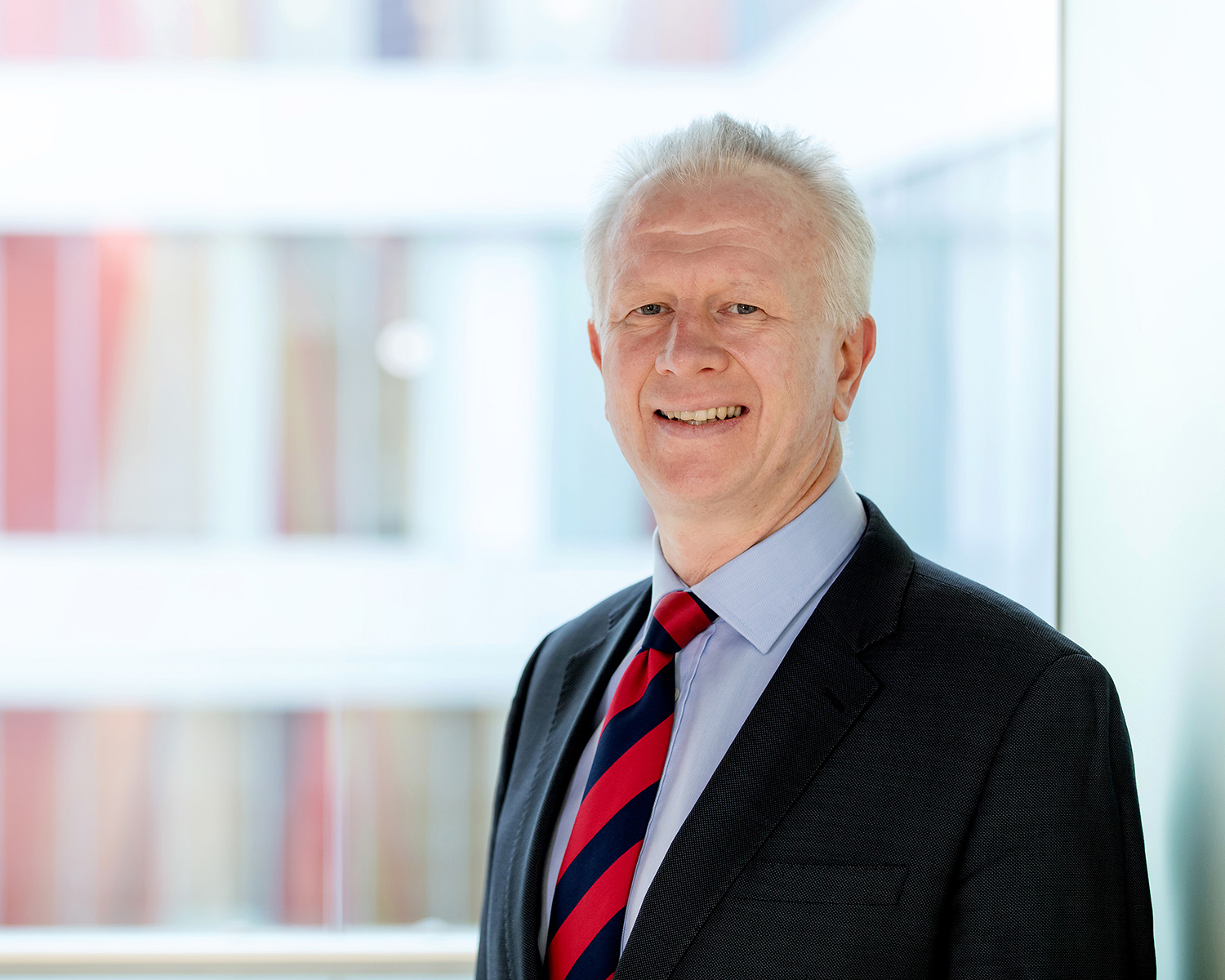 Chris Seaton became Burges Salmon’s Senior Partner on 1 May 2017, taking over from Alan Barr after six years in the role.

Chris comments: “I am honoured that the partners have put their confidence in me for another four years.  I have very much enjoyed seeing Burges Salmon go from strength to strength over the past few years, reaching record revenue in the last financial year and being named UK Law Firm of the Year 2020.

“We have amazing people at the firm and an enviable roster of clients that entrust us with their work.  A powerful combination, which makes the future very exciting indeed.”

Chris joined Burges Salmon in 1991 after an 11-year career in the Royal Navy, becoming a partner in 1999.  He served for many years as head of the firm’s Employment team.  He has also chaired the firm’s International Committee for 13 years and served as a member of the firm’s Partnership Committee for six years before taking on the Senior Partner role.  In addition to his responsibilities as Senior Partner, Chris will continue his client-facing role as a partner in the firm’s Employment team.

Burges Salmon’s Managing Partner, Roger Bull, says: “I have worked alongside Chris now for many years, both as partners in our Employment Law team and also in our respective roles as the firm’s Managing and Senior Partners.

“I am delighted that Chris has been re-elected as the firm’s Senior Partner.  I very much look forward to continue working closely with Chris in his role as Senior Partner and continuing to drive the implementation of the firm’s ambitious strategy.”