The firm has been named as a finalist at the European Pensions Awards 2020 in recognition of its trusted international reputation.

The nomination comes shortly after the firm’s shortlisting for the ‘Pensions Lawyers of the Year’ accolade at Professional Pensions’ UK Pensions Awards 2020.

The European Pensions Awards celebrate excellence in European pension provision and Burges Salmon’s nomination bears witness to the commitment of its Pensions practice to its impressive client base of multi-national organisations, institutions and entrepreneurial businesses.

Burges Salmon partner Richard Knight, who heads up the firm’s Pensions practice, says: “Over the past year, the team has continued to operate at the cutting edge of pensions and the full range of legal issues, including expert advisory work, technical analysis and pensions regulation. 2019 saw the team acting on some of tPR’s biggest ongoing regulatory actions. 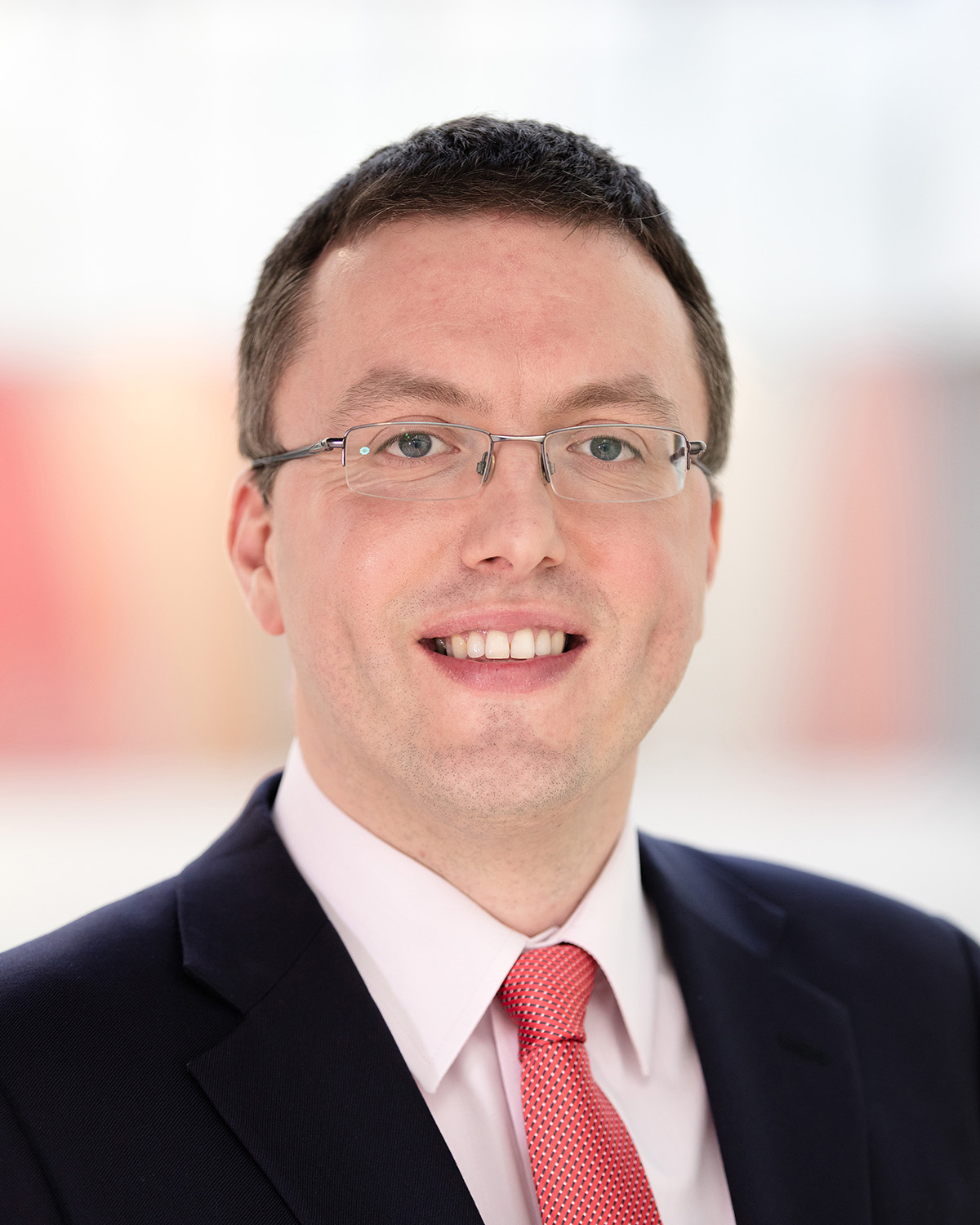 “We’re delighted that our expertise in providing specialist UK legal advice to international clients and coordinating advice across multiple jurisdictions has been recognised with this shortlisting in the European Pensions Awards 2020.”

Award-winners will be announced at a ceremony and gala dinner in December, set to take place in London.