The firm’s Corporate team, supported by Nordic-Baltic preferred firm Magnusson, has advised Ocean Winds on its partnership with Ignitis Group to develop offshore wind projects in the Lithuanian Baltic Sea.

Burges Salmon’s Corporate team has advised Ocean Winds (OW) – the offshore wind joint venture formed between EDPR and ENGIE – on a strategic partnership with Lithuanian state-owned utility Ignitis Group, to develop offshore wind projects in the Lithuanian Baltic Sea when the first tender is held in 2023.

The deal also involves Ignitis Group acquiring a minority stake in one of OW’s European projects.

OW was born with 1.5 GW under construction and 4.0 GW under development, with the target of reaching 5 to 7 GW of projects in operation or under construction and 5 to 10 GW under advanced development by 2025. With presence in seven geographies, OW primarily targets markets in Europe, the United States and selected geographies in Asia, from where most of the growth is expected to come. 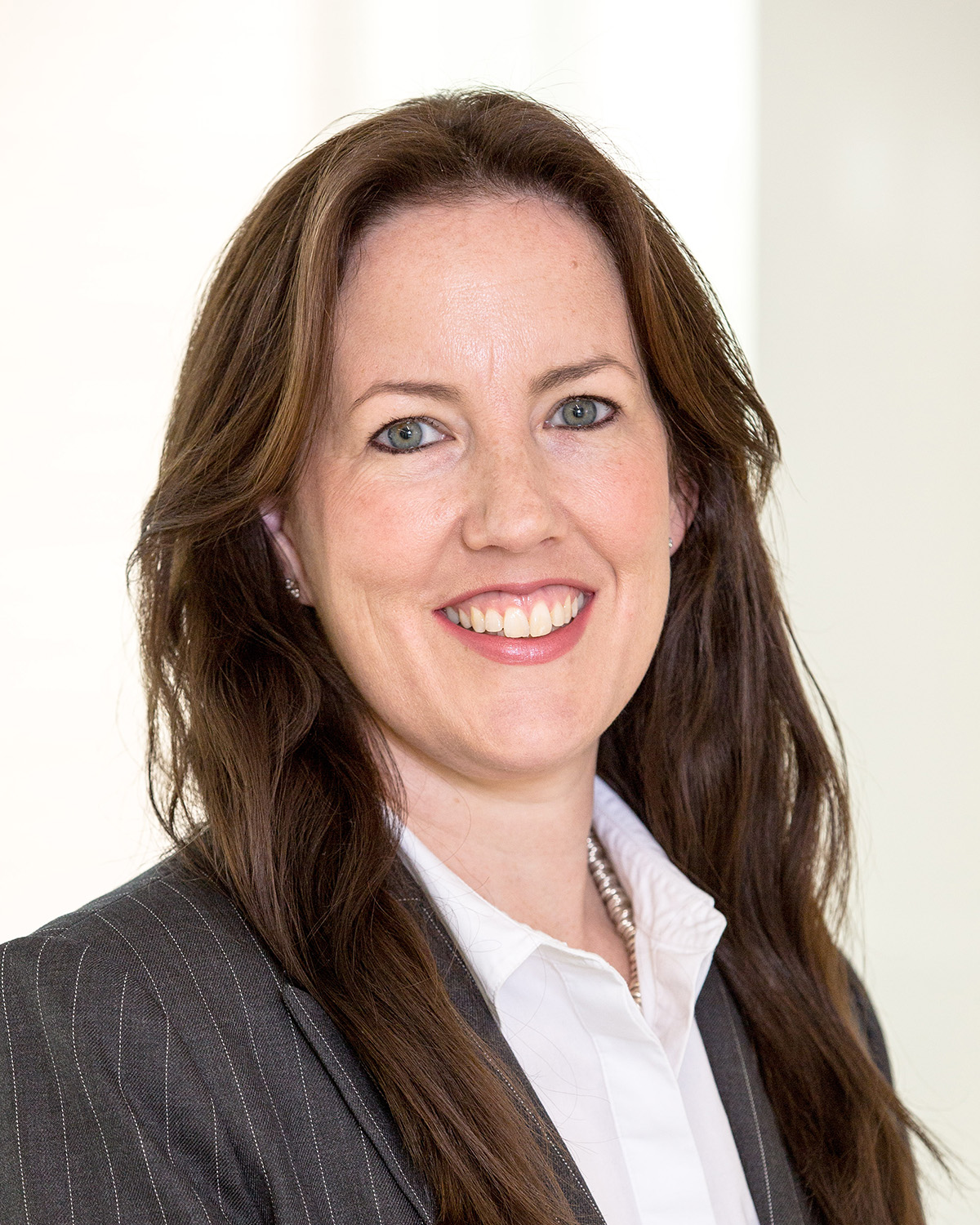 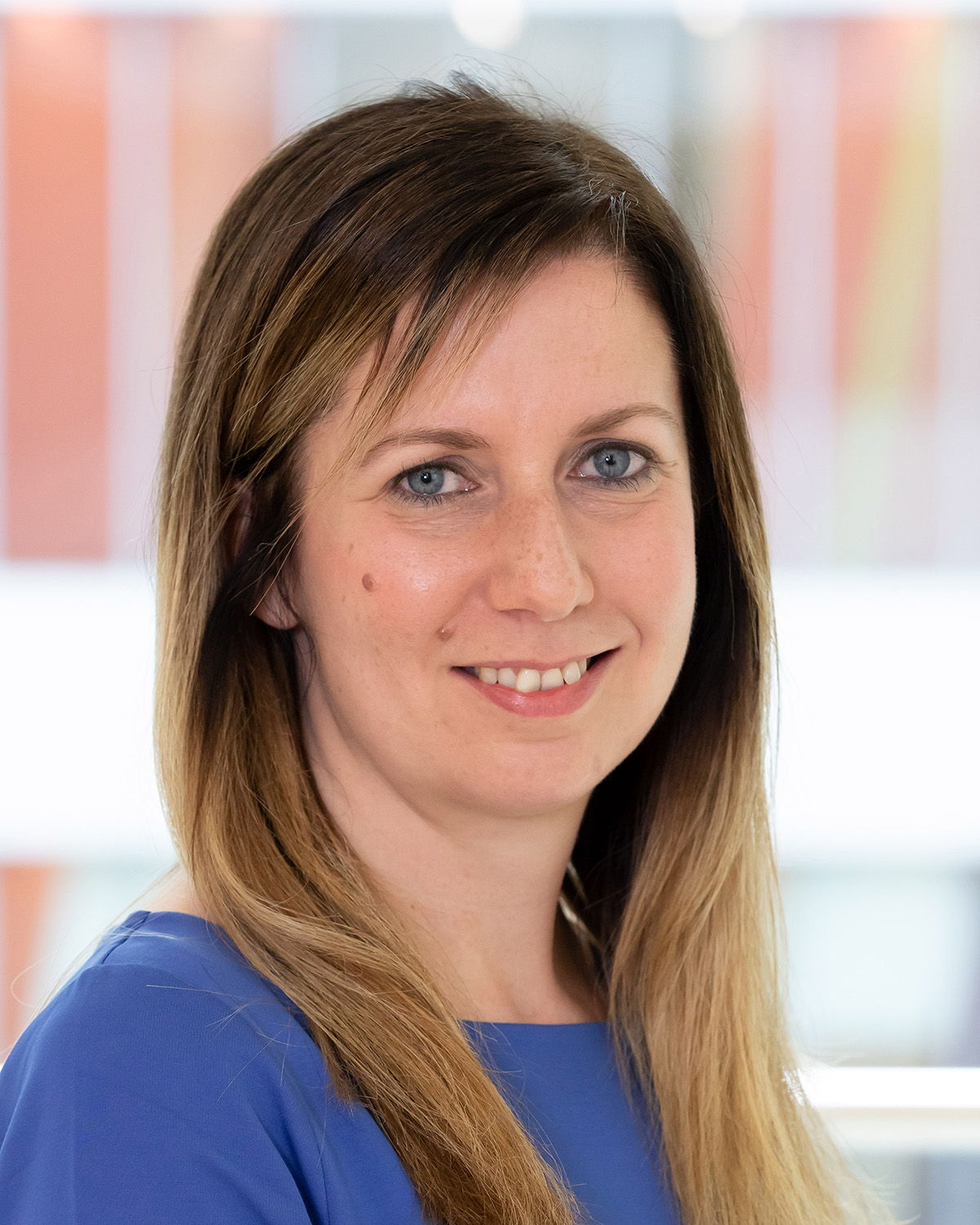 Joanna says: “We’ve thoroughly enjoyed supporting the Ocean Winds team on this exciting new strategic partnership with Ignitis Group; the Lithuanian tender is expected to result in a 700 MW project being developed in Lithuania’s Baltic Sea, which would generate a significant proportion of the country’s total power demand.”