The firm’s Renewable Energy team has worked with Statkraft to kick-start its first venture into UK solar development.

The JDA cements Statkraft’s first venture into UK solar development and will complement its extensive UK onshore wind development pipeline, already comprising around 400MW in planning. Three sites have already been identified for potential development through the partnership which would produce over 300MW.

Statkraft’s agreement with UKPA is set to make a significant contribution towards the UK’s Net Zero target with the two companies exploring the possibilities of combining battery storage and ancillary grid services with solar and wind power systems to generate more stable energy supplies. 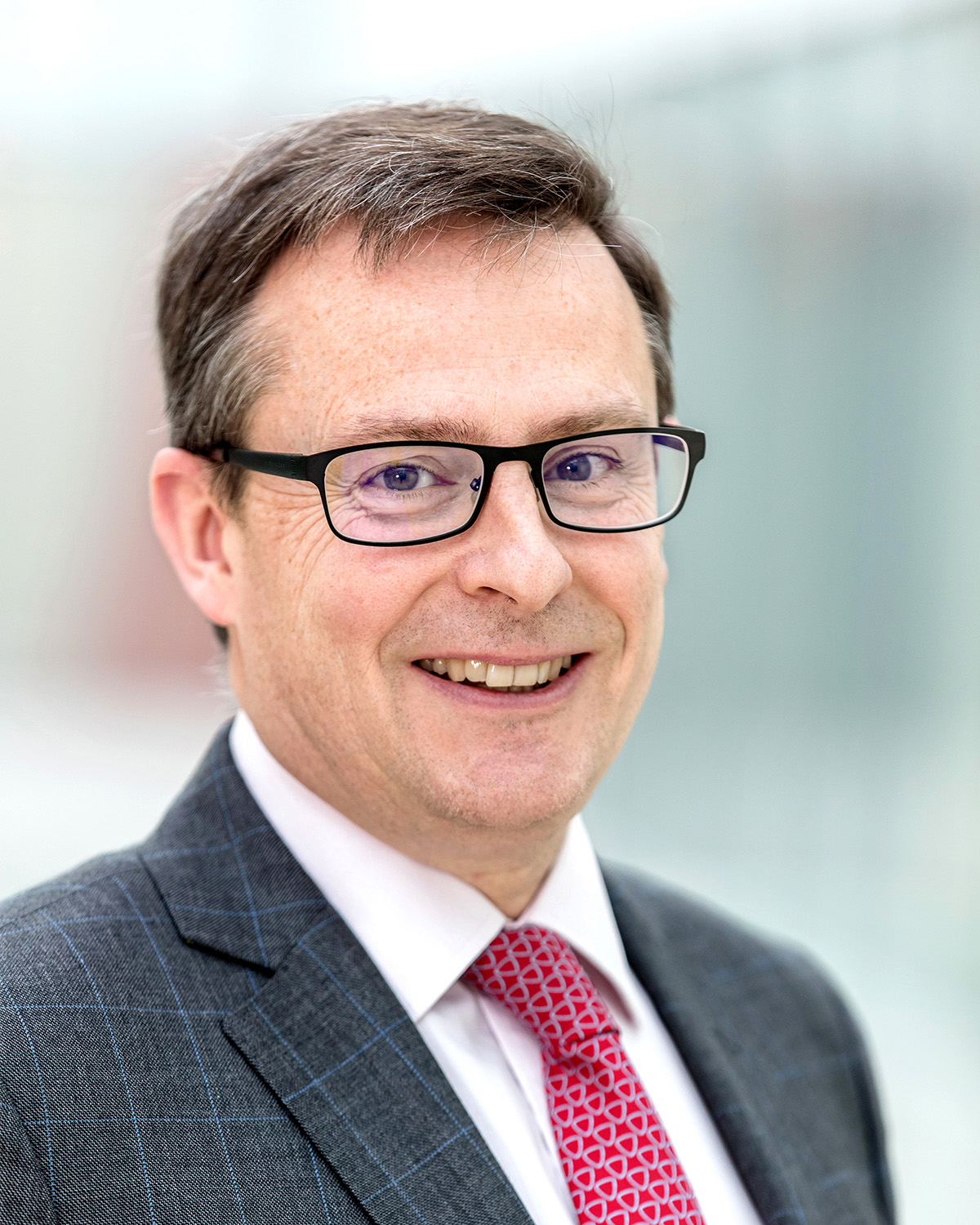 On the partnership, Richard Mardon Head of Development Statkraft says: “The team at Burges Salmon was invaluable in helping us forge this agreement with UKPA. The team’s significant commercial experience coupled with their pragmatic approach made them seamless to work with.” 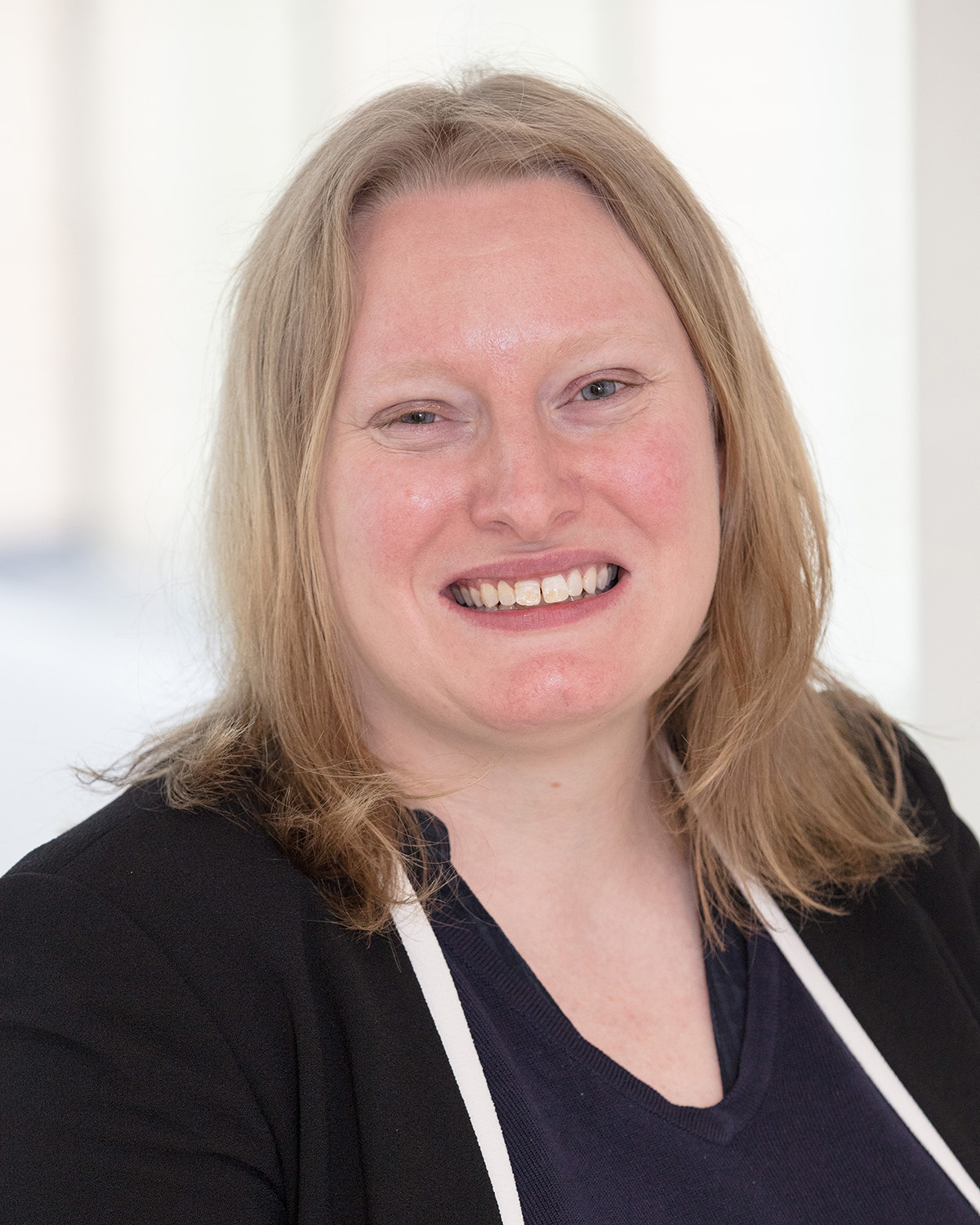 Ross adds: “We’ve worked with Statkraft for a number of years – most recently we advised on its acquisition of UK onshore wind developer Airvolution Clean Energy – and we’re delighted to facilitate this partnership with UKPA and to continue to support the company’s ambitions in onshore wind and solar generation.

“Clean energy is absolutely vital to tackle the issue of climate change and we are seeing a significant uptick in early stage development portfolios. We have developed a real specialism in these joint development type deals.”