The firm’s Pensions team has advised the Trustees of the Silentnight Group DB Scheme. The Pensions Regulator (TPR) has issued a press release stating “TPR agrees £25m settlement with owners of Silentnight”.

The Pensions team from independent UK law firm Burges Salmon has advised the Trustees of the Silentnight Group DB Scheme.

TPR has agreed a settlement in its anti-avoidance case against the current owners of the bed manufacturer Silentnight.

On 2 March 2021 TPR published its Regulatory Intervention Report, under section 89 of the Pensions Act 2004, in relation to the Silentnight Group DB Scheme. The case, which began in 2011, was settled in February 2021, following the payment of £25 million to the Scheme.

Burges Salmon advised the Trustees of the Silentnight Group DB Scheme in respect of the Warning Notices issued by TPR.

TPR’s Regulatory Intervention Report states: “The amount we sought in WN1 was £17.2m, a sum that reflected the impact of the undervalue on the scheme’s recovery and the investment returns the scheme would have benefited from on that amount…In their representations, the trustees of the scheme supported our case, but also submitted that there was no need for a sale (whether well-managed or not) in 2011. The trustees considered that, but for HIG’s actions, Silentnight could have refinanced and supported the scheme into the future and provided savers with their full benefits. We carefully considered the evidence put forward by the trustees and came to the view that this warranted further investigation.

“We concluded that the trustees’ argument had merit, and that it was appropriate to issue a second warning notice against the same targets, also seeking a CN but of a higher value, £96.4m, which was the deficit of the scheme on a buy-out basis at the time of the employers’ administration (WN2). WN2 argued that, without HIG’s involvement, Silentnight would have been able to refinance, would have traded successfully as it had done for many years, and would therefore have been able to fully fund the scheme over time.” 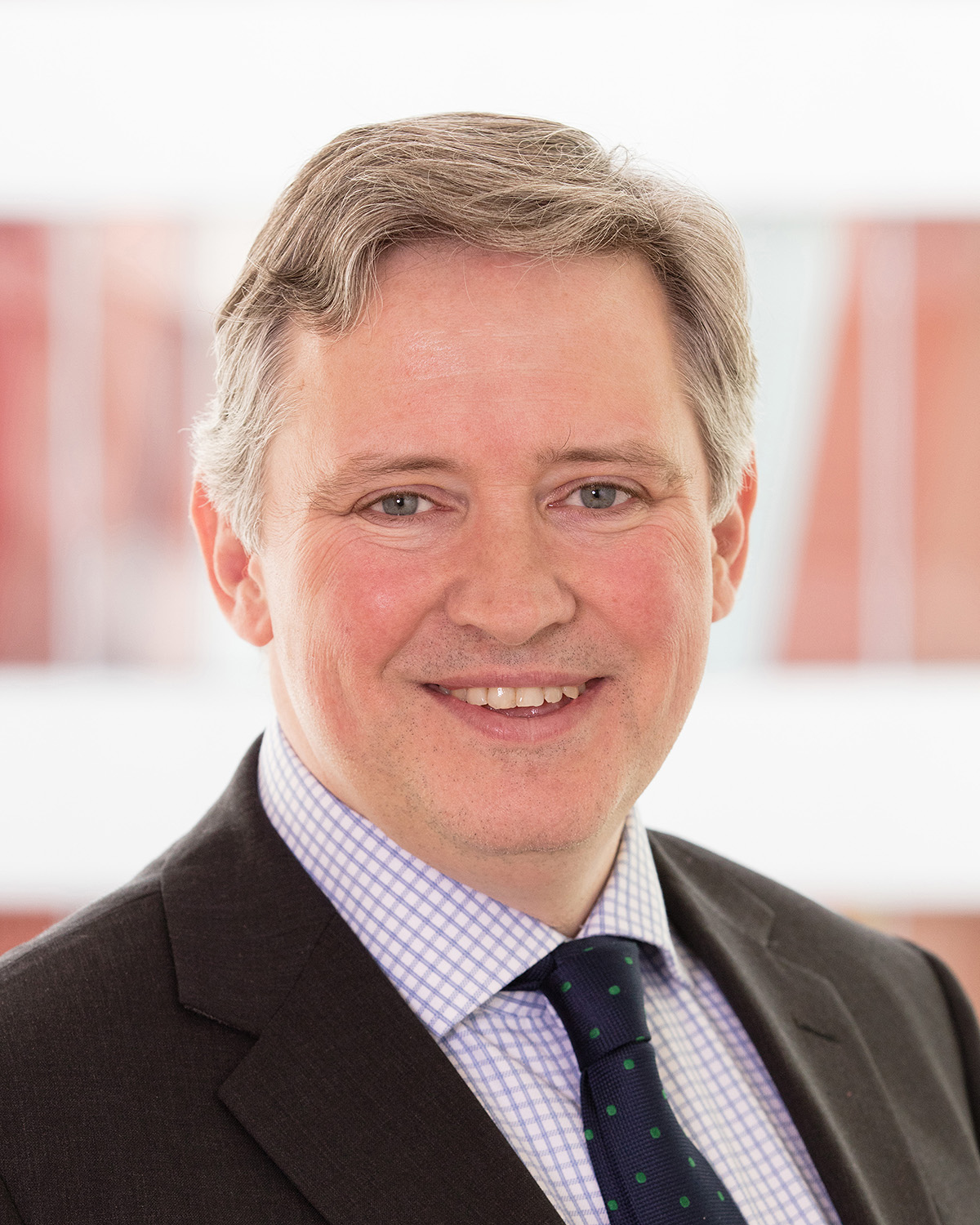 Clive Pugh comments: “Our team has been advising the Silentnight Trustees on this matter throughout the TPR investigation. As mentioned in TPR’s report – The Trustees put forward submissions following which a new Warning Notice was issued for a higher value, being £96.4m compared to the original Warning Notice amount of £17.2m.”