The firm’s Banking team has acted as UK counsel for mobility startup Zoomo on a venture debt financing facility.

Zoomo, the Sydney-based mobility startup with operations in Australia, the US and the UK, recently raised AUD$16 million to accelerate its global expansion into new categories and markets.

Burges Salmon’s Banking team worked with Zoomo, acting as UK counsel, to secure part of the capital in the form of a venture debt facility provided by venture capital firm OneVentures in Australia and private credit fund Viola Credit in Israel. The transaction sees the facility made available to Zoomo’s Australian group entity as the borrower, secured and guaranteed by the UK parent company and the UK and US entities.

Zoomo’s model is based on three pillars: all-in service with a network of shops, a suite of smart ebikes to fit different use cases and flexible pricing plans from subscription to all-in purchase. The funding will allow Zoomo to develop products, expand services, invest in different categories (such as parcel, mail and grocery deliveries) and diversify to the corporate and consumer markets.

“A critical aspect of the funding for us was securing debt from large institutions such as Viola Credit and One Ventures. This means we will have scalable debt capital to fund the business’ growth even beyond what has been committed in this round,” said Mina Nada, Zoomo’s CEO and co-founder. 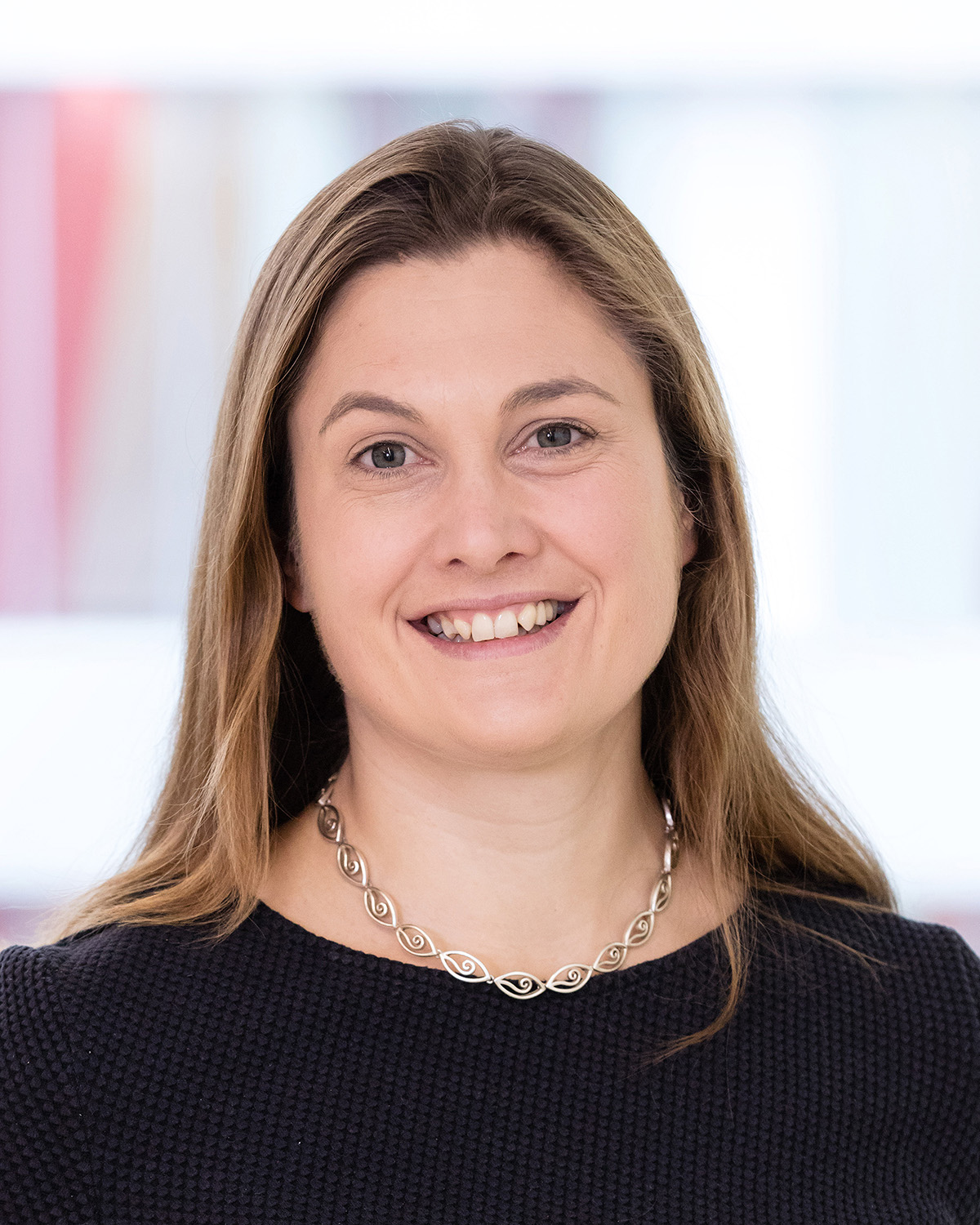 Burges Salmon partner Rachael Ruane and solicitor Luke Addison advised Zoomo on the transaction. Rachael said: “Our Banking team is experienced in working with early-stage and disruptive businesses interested in scaling up their activity on a global level. We are extremely pleased to have supported Zoomo at such a significant juncture in its growth on the UK aspects of the funding package.”