BT adds £1.2 billion to Scottish economy and supports more than 12,400 Scottish jobs, according to independent report

Vital contribution made to economy continues during Covid-19 pandemic

BT Group, its spend with contractors and suppliers, and the spending power of its employees, are responsible for supporting more than 12,400 jobs in Scotland, according to an independent report published today. 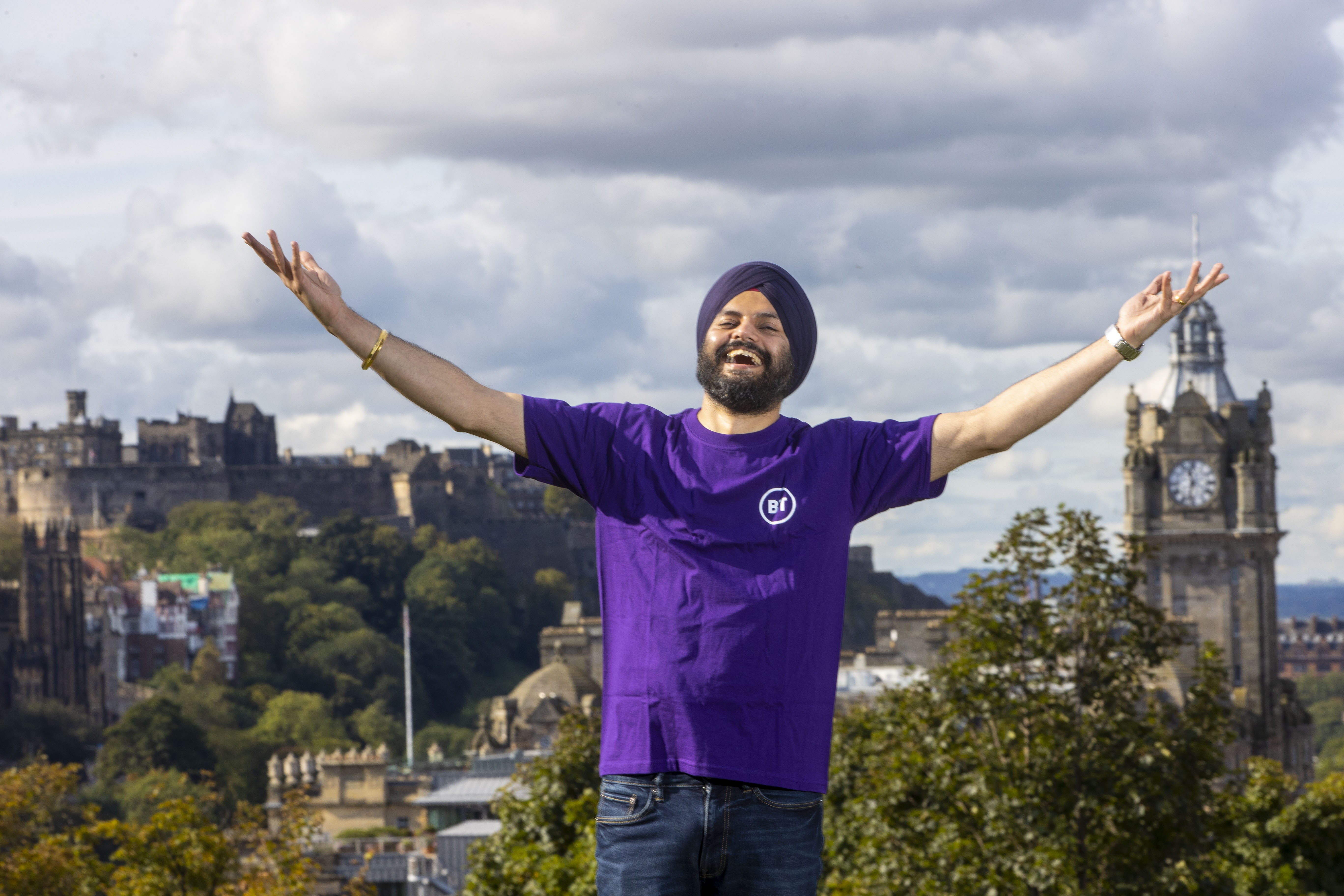 The Economic Impact of BT Group in the UK report, by consultancy firm Hatch, calculates that the communications and technology company generated more than £24 billion in gross value added (GVA) to the UK economy during the last financial year, including £1.2 billion in Scotland alone*.

The report estimates that around 12,400 full-time jobs in Scotland are supported by BT Group through direct and indirect effects. The firm also spent £167 million with suppliers based in Scotland, including those in the retail, construction and telecommunications industries.

BT Group has broadband and mobile networks spanning from the Scilly Isles to Shetland, built and maintained by some of the 82,800 direct employees it has in the UK. In the Scotland, the firm directly employs 7,240 people, with a further 205 employed as contractors. 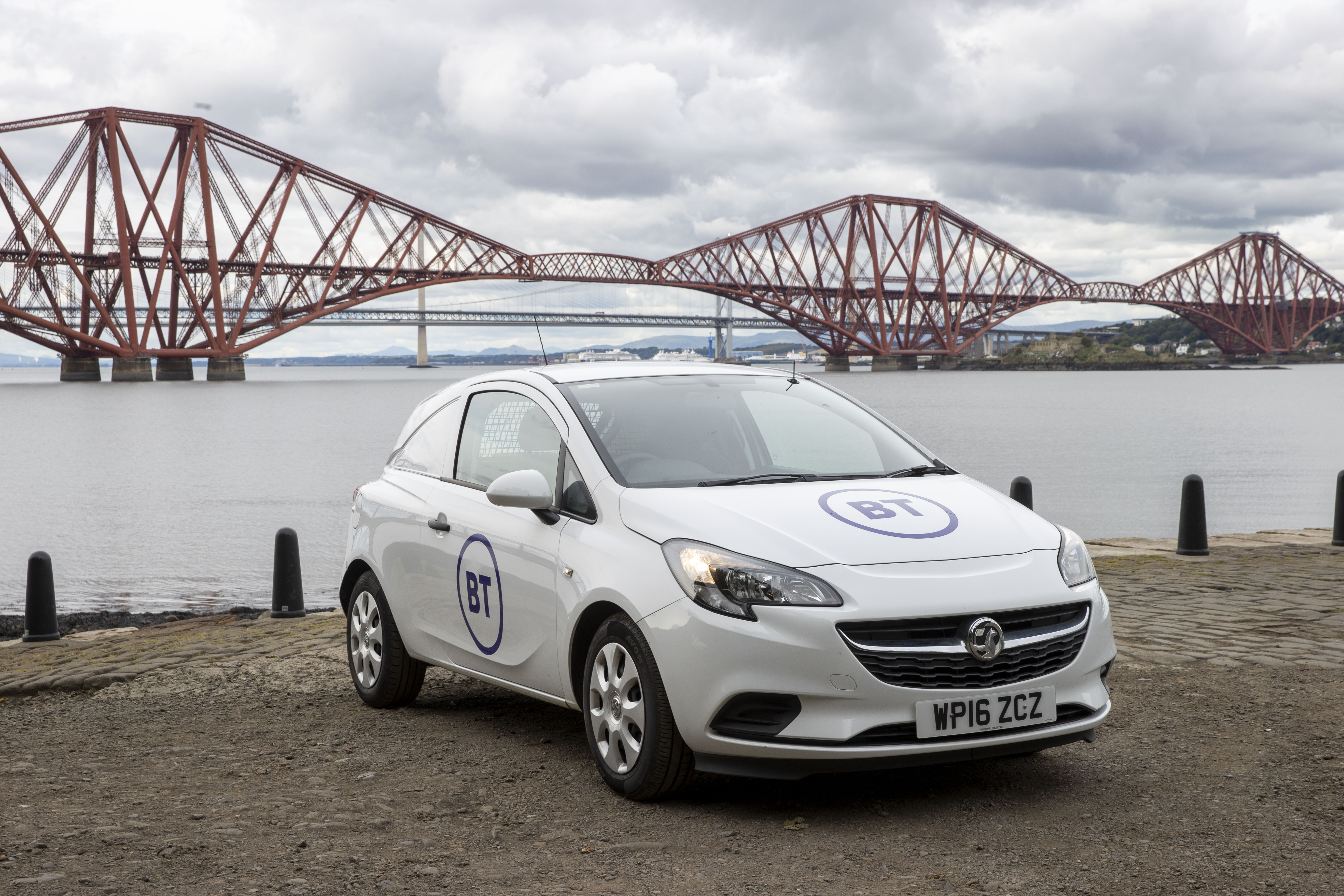 The company is currently modernising its business, including investing in the UK’s largest workplace consolidation and modernisation programme, as it moves from 300 locations to around 30 as part of its Better Workplace programme. The firm has announced plans to refurbish and expand its office in Glasgow as well as confirming plans for offices in Edinburgh and Dundee. More announcements are expected later this year, providing future-fit workplaces of the future for thousands of colleagues.

Mark Dames, BT Group head of external affairs Scotland, said: “I’m immensely proud of the contribution our colleagues make in supporting the Scottish economy. At an important time for our country, our spending on people, networks and suppliers provides a vital economic boost. The wider impact of that spending helps to sustain communities and small businesses right across Scotland.

“In the past year, having good connectivity has become more important than ever as we’ve all had to work, learn and spend more leisure time online. Despite these challenges, our dedicated and determined colleagues have ensured EE’s 5G network has been extended to cover 125 UK towns and cities, including Stirling, Aberdeen and North Lanarkshire, built out Openreach’s full-fibre network to reach 4.1 million UK premises and EE’s 4G network now reaches 85 per cent of the UK. I know these significant investments will help to underpin the country’s economic recovery post-Covid.”

Employees from across BT Group, which includes Openreach, EE and Plusnet, have played a key role in keeping the country connected during the pandemic. The company has provided critical support to the NHS, SMEs via its Small Business Support Scheme and school children by providing unlimited broadband and mobile data, free and mobile data, free BT Wi-Fi vouchers and zero rating access to two of the most popular online education sites.

BT’s Consumer contact centres now handle 100% of customer calls in the UK, at centres from Dundee to Greenock. Since customer service for BT, EE and Plusnet customers was brought back to the UK and Ireland last year, more than 34 million calls have been handled.

Tim Fanning, Director at Hatch, said: “Our analysis underlines how vast BT Group’s contribution is to the UK economy as a whole as well as to individual communities in the nations and regions. Its presence across the country generates significant further activity and investment, supporting many thousands of jobs.”