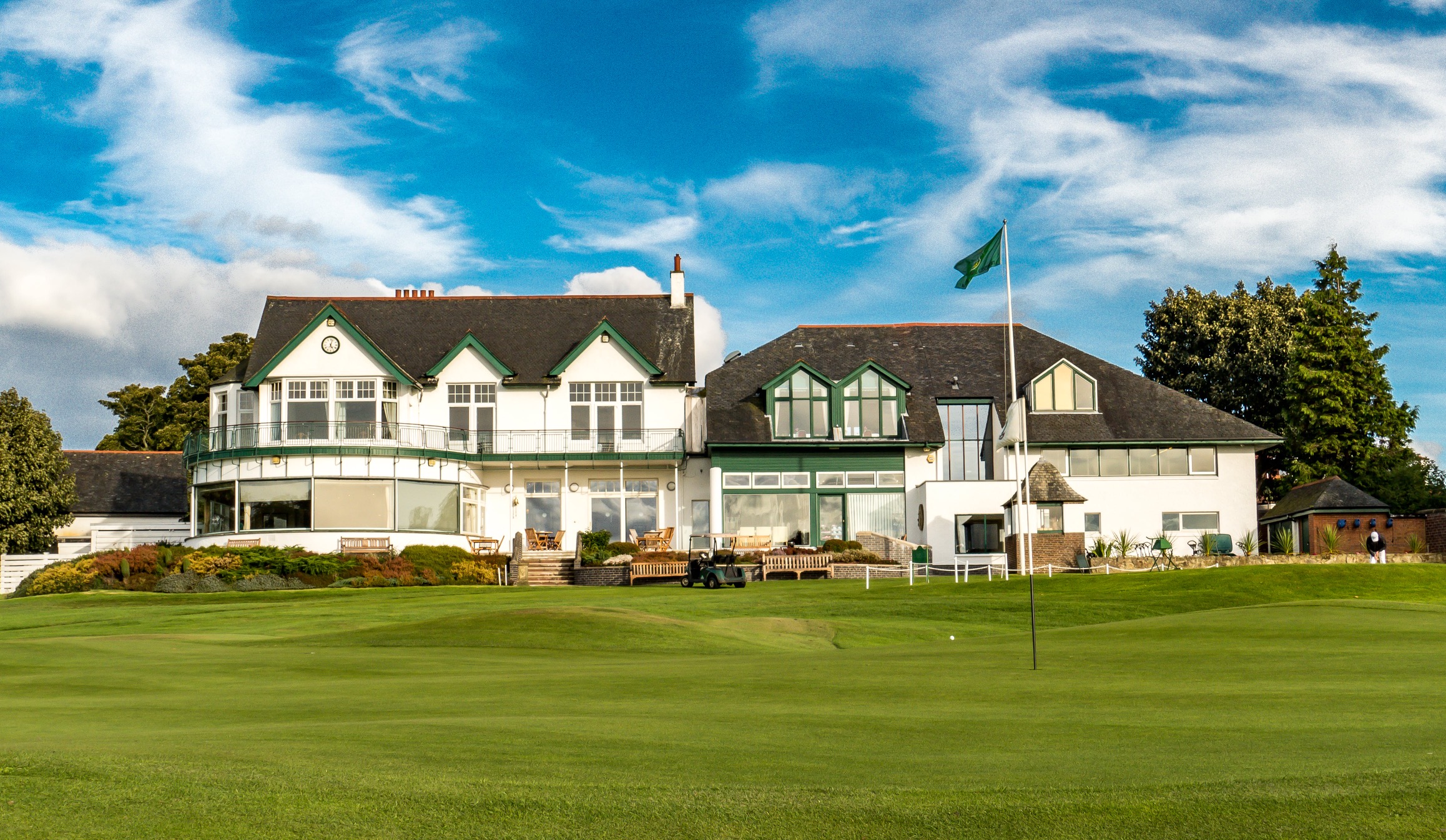 The 2018 Faldo Series Scotland Championship will be hosted in Edinburgh for the first time at Bruntsfield Links Golfing Society, the world’s fourth oldest golf club.

The capital club will welcome 120 junior golfers from August 5-8.

Talented golfers from across Scotland and the rest of the world will test their game on Bruntsfield’s upgraded championship layout, following course modifications carried out by the highly acclaimed design firm Mackenzie & Ebert.

The mature parkland style course, previously host to Regional Open Qualifying, is characterised by well-placed bunkers, mature trees lining the beautifully manicured fairways and undulating greens full of character and deceptive slopes. With its many subtle borrows, a good score at Bruntsfield is always well earned.

“The club has been investing in junior golf in recent years. We have introduced a new mini junior category for 7-11 year olds in addition to the regular 12-17 category where each junior receives a free 30 minute lesson from our PGA Professionals.”

“We are eager to build on this initiative by hosting The 2018 Faldo Series Scottish Qualifier and our team of staff and members look forward to welcoming 120 enthusiastic junior golfers in August.”

For an entry fee of £60 The Faldo Series is open to junior boys and girls aged 12-21 who will play one practice round followed by up to three tournament rounds which count towards the World Amateur Golf Ranking.

The five age category winners at Bruntsfield, three boys and two girls, will be invited to participate in The Faldo Series European Grand Final. Also a World Amateur Golf Ranking event, the Grand Final is hosted by Sir Nick Faldo.

“Young golfers in the UK have benefitted from the experience of playing in the Faldo Series since its launch in 1996,” said Sir Nick Faldo.

“Following its success, we have continued to hold 54-hole championships across the UK allowing players the opportunity to gain even more tournament experience and to compete for World Amateur Golf Ranking points.”

Supported by The R&A, The European Tour and IJGA the 2018 Faldo Series Europe schedule features 14 tournaments in 11 countries including 4 in England plus others in Abu Dhabi, Brazil, Czech Republic, Germany, Ireland, Northern Ireland, Poland, Scotland, Slovakia and Wales.

Recognised as the only global amateur series for boys and girls, The Faldo Series was established in 1996, expanding to Asia in 2006. Previous Faldo Series winners include Majors Champions Rory McIlroy and Yani Tseng.