ONE of the world’s oldest golf clubs, Bruntsfield Links Golfing Society in Edinburgh, has teed-up an ambitious £1million investment.

The capital club, which dates back to 1761, has commissioned highly acclaimed golf course architects Mackenzie & Ebert to roll-out a series of improvements to a course bearing the stamp of legends Willie Park Jnr, Dr Alister Mackenzie of Augusta National and Cypress Point fame, and James Braid. 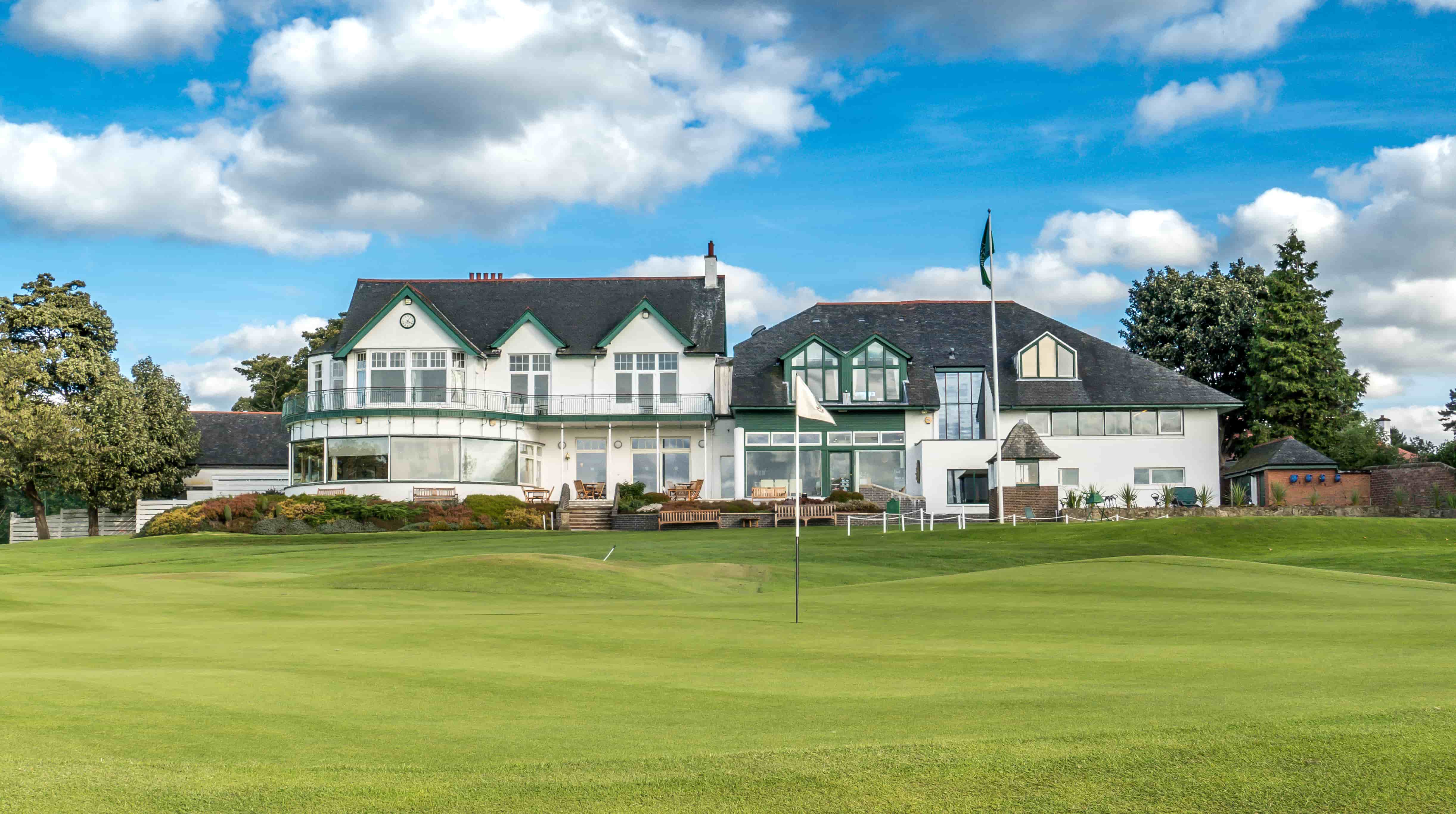 Mackenzie & Ebert have already been tasked with modifying seven of the nine current Open Championship rota courses and won the Bruntsfield commission after a tendering process involving several other UK based golf course architects.

The near £1m development is to be a phased investment over the next two to three years at The Open regional qualifying course.

Re-bunkering will provide the main focus of the Bruntsfield scheme, with the aim of re-styling the bunkers to be in keeping with the original Dr Mackenzie shapes, while harnessing modern lining technology and repositioning them to reflect the distances club golfers are now striking the ball.

Club captain David Paterson said: “Bruntsfield has always been one of Edinburgh’s premier courses but more than 40 years have passed since the last major course work by Fred Hawtree in 1974.

“We are delighted to appoint Mackenzie& Ebert to lead this project to ensure our members and visitors will enjoy our course for the next four decades and beyond.

“Mackenzie & Ebert are the best in the business, with an impressive track record of redesigning famous British courses such as Turnberry, Cruden Bay and Royal Portrush.”

“It is, therefore, a great privilege to be appointed to advise Bruntsfield on this project and we are confident that the work will elevate Bruntsfield to be one of the top parkland courses in Scotland”.

Initial course work will commence later in 2017 with every effort made to reduce impact to current club members and visiting groups.

The new signature Par 3 Hole 16 is to be built on an area of practice ground and new green surfaces, tees and improved bunkering will be phased in, with completion set for April 2019.