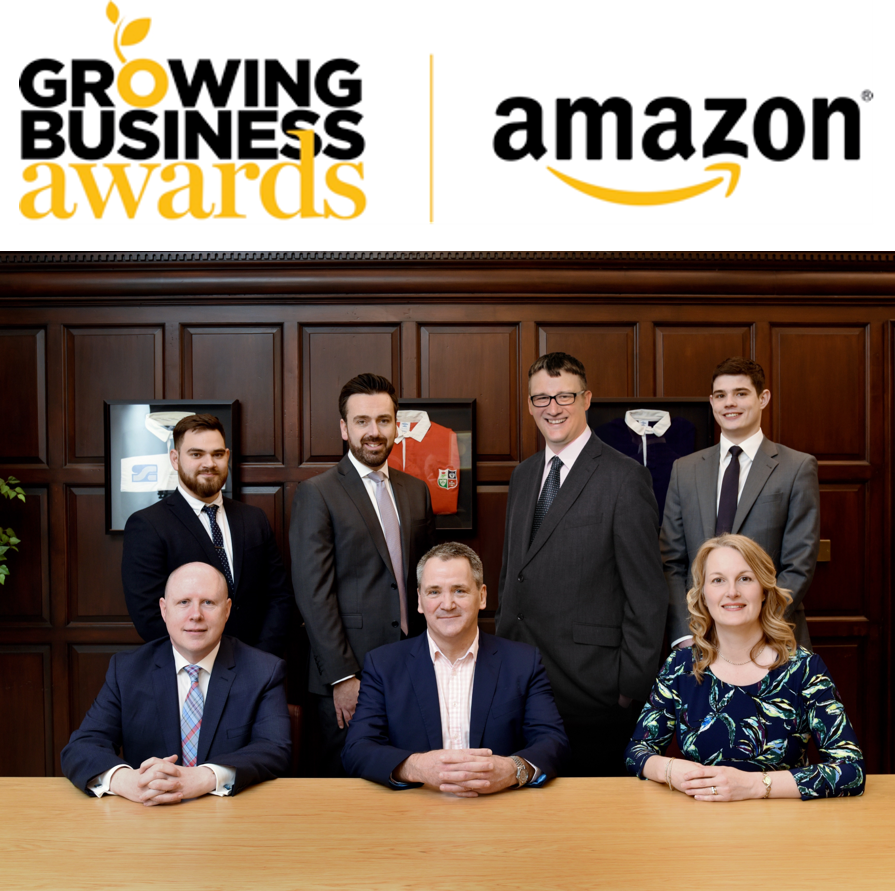 The company has been shortlisted to the final four for the Young Company of the Year and Micro Business of the Year awards, and has been invited to a Judging Day with a range of high profile judges, sponsors and other finalists in London.

The Young Company of the Year award acknowledges new businesses who are rejuvenating the UK’s economy. This award recognises first-class new companies that are changing/challenging their industry and are on track to be significant players in the future.

The Micro Business of the Year award recognises outstanding companies with small but perfectly formed teams of ten or fewer staff, who the judges deem to be of exceptional quality.

Following the Judging Day, the winners of the 2017 Amazon Growing Business Awards will be announced at a Gala Dinner in London on 29th November.

David Gray, Bid Development Director at AM Bid Services, said:
“We’re delighted to make the final four for both of these highly coveted awards. I’m especially proud of the fact that we are one of only four companies across the UK nominated for two awards. Being formally recognised in both categories is testament to the hard work and application of the whole AM Bid Services team.

“I’m looking forward to meeting the judges, sponsors and our fellow nominees at the Judging Day, and of course to the announcement of the winners at the awards ceremony in November!”

Further information about AM Bid Services can be found at: www.ambidservices.co.uk