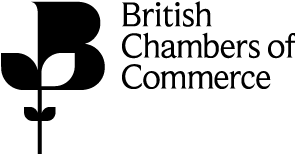 “Despite a welcome improvement in public finances in March, and further gradual progress expected in the year ahead, our view is that the return to a budget surplus may take a little longer than the OBR predicted.

“The structural changes in the UK economy since the financial crisis have reduced the capacity of the economy to generate tax receipts, and our public spending will have to adjust in the coming years to this new reality.

“While this may necessitate painful measures, only by putting our public finances on a sound basis will it be possible to create a stable environment for business to thrive.”