Barrhead Travel goes for growth as revenues rise over £300 million

It was another year of growth for Barrhead Travel, one of the UK’s largest travel agencies, as revenues breached the £300m level for the first time. Revenues were up 7.4% compared to 2016 as the company saw a surge in River Cruise sales and increased numbers of customers visiting new stores in England and Northern Ireland. Customers continue to make their annual holiday a priority which is reflected in bookings for 2018 being up 8% year on year. This augurs well for a successful 2018.

Gross Profit of £33.4m was up 5.4% with EBITDA of £2.7m (adjusted to exclude fair value adjustment on open foreign currency forward contracts). This was down £500k year on year as a result of the continued investment in people and website technology alongside the launch of new stores in Belfast and Leicester as part of its organic expansion. Barrhead Travel reports these investments total £650,000. Further stores have since opened in 2018 (Southampton and Port Glasgow) with one more due to open in October (Fort Kinnaird). The redevelopment and expansion of outlets in Livingston and Glasgow Fort are also pending for later in 2018.

Commenting on the results Barrhead Travel President Sharon Munro said: “I am delighted to report that 2017 was another successful year with record sales and continued healthy operating profits. I believe that due to the group’s unique and varied product offering, the profile of the customer base, and the enhanced operational capability brought about by our takeover by Travel Leaders Group at the start of 2018, the outlook remains very positive. There is a real sense of energy and momentum in the business.”

“2017 had an extremely strong start with fantastic results in the first quarter. Thereafter there was a slowdown which coincided with the snap General Election. Such events historically hit travel sales and last year was no different. However, despite the collapse of Monarch Airlines, terrorist attacks both at home and abroad, a strong hurricane season in the Caribbean and the protracted Brexit negotiations we are delighted that we have recorded another very successful year. I would like to thank all our employees, customers and travel partners for making Barrhead Travel the continued success it is today. 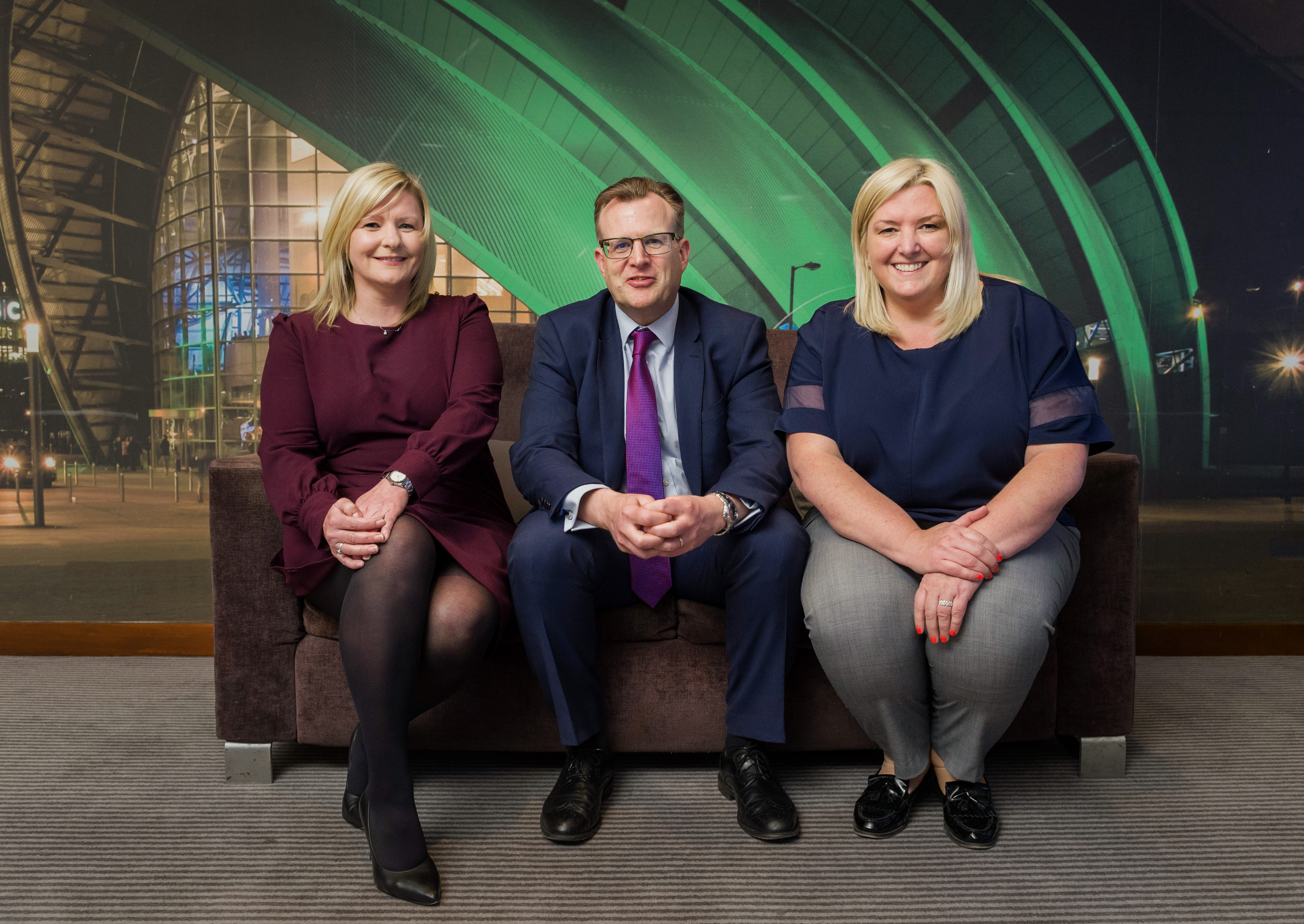 The strategy of the Barrhead Travel Group remains focused on organic growth. The Group continues to expand with such growth supported by enhanced product offerings for customers. Investment also continues to be made in technology, to support expansion in back-office functions, as well as innovations designed to enhance the overall customer experience in store. Such innovations include the roll out of a very

successful pilot scheme with Virtual Reality headsets, enhancements to the online portal and the introduction of a direct debit option for customers to pay for their travel.

Barrhead Travel are at an exciting point in the development of the company having been acquired by Travel Leaders Group in February 2018. The acquisition by one of the world’s largest travel groups presents tremendous opportunities for collaboration between both businesses in terms of culture, people, systems and technology.  Substantial opportunities have been identified to create synergies in the areas of technology, marketing, training, supplier relationships, cruise sales, hotel sales and more. There are short term, mid-term and long-term plans in place to collaborate and take advantage of all the opportunities to innovate and grow the Group and its position in the marketplace.

At the heart of the Barrhead Travel business are the large team of employees who plan and send thousands of customers on holidays every year. The Group and its people continue to support charities both at home and abroad and actively support local communities where retail stores are based. Initiatives to support charities such as Just a Drop and Glasgow Children’s Hospital Charity are integrated into the business’ CSR commitment. This approach sits alongside the Scottish Government recognised apprenticeship programme as part of a commitment to contributing socially as well as economically to the communities they serve.