Barclays’ campus of the future pays tribute to Glasgow’s heritage

Barclays has today, 26th January, unveiled the names of the streets and buildings at its state-of-the-art Glasgow Campus, the latest milestone for the flagship financial services development that is bringing thousands of new jobs to the city.

The bank has worked closely with Professor Murray Pittock and his team at the University of Glasgow to uncover and pay tribute to the rich industrial heritage of the Tradeston area after Barclays Scotland staff voted to name the campus buildings in recognition of the city’s heritage. 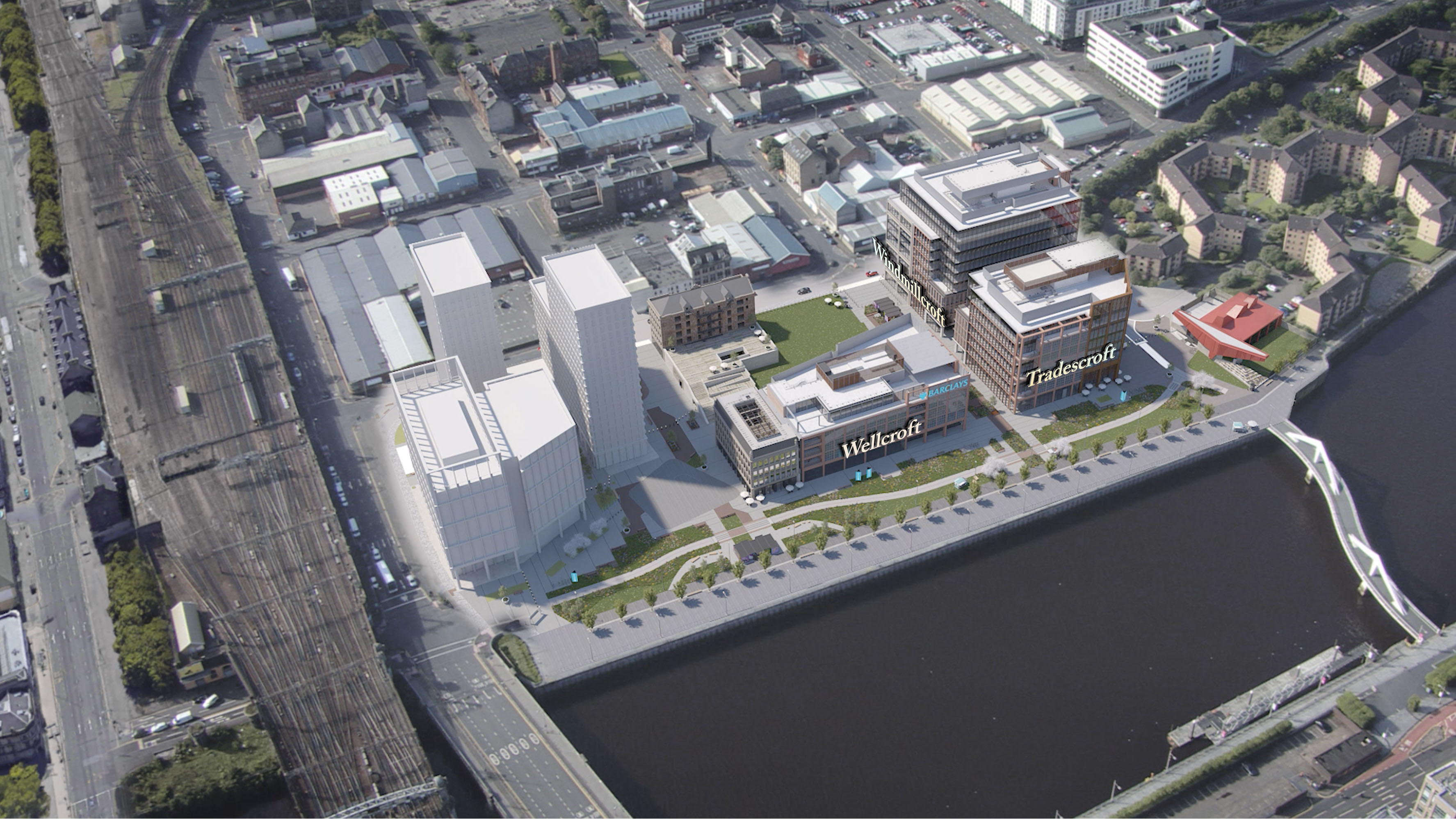 In the early 1800s Tradeston was developed as a manufacturing district by Trades House, which was a union of Glasgow’s craftsmen including bakers, tailors, weavers, joiners, coopers, hammermen and maltmen. The project team researched as far back as the 1500s to find inspiration and local historical references for the names of the five buildings which form the campus:

Clyde Place House – the B listed Kingston House, which dates back to 1878, is being restored to its original name 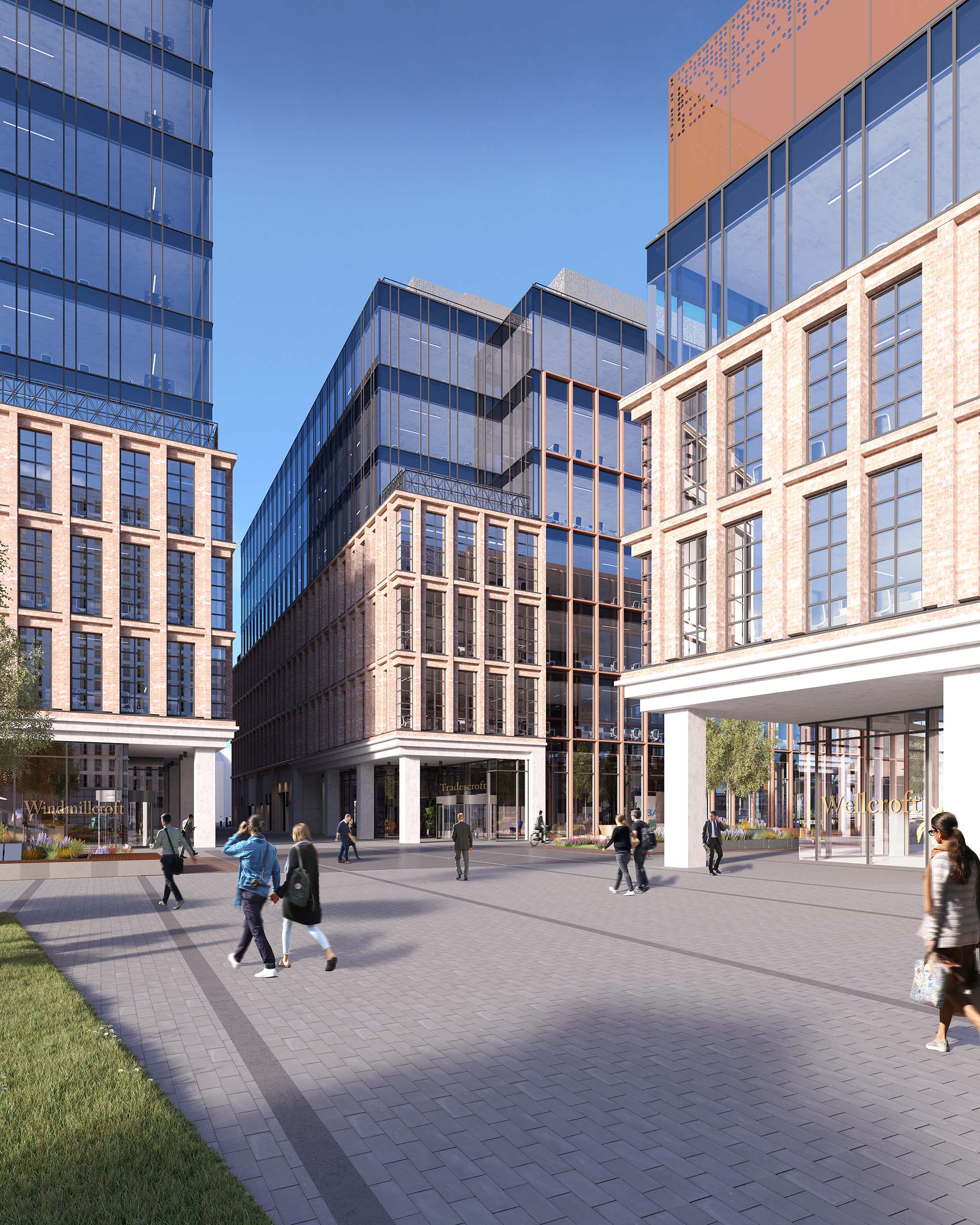 Windmillcroft – the area of Windmill Croft dates back to the 1700s, named for its windmill sitting on the banks of the Clyde just to the west of the site 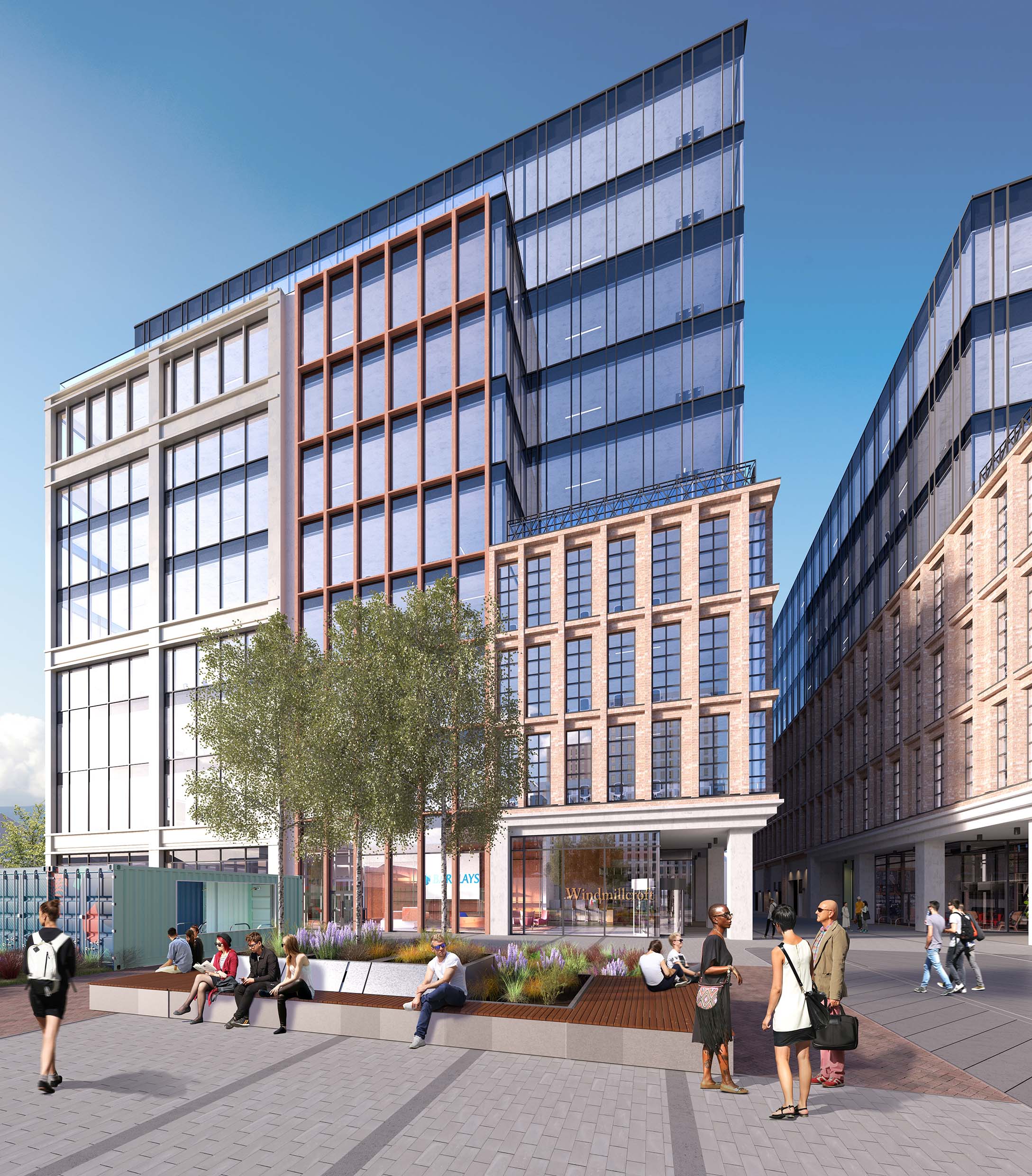 Grays Hill – just to the south of the campus site, the area was commonly called “clay holes” thought to be due to the leftover materials used by the local brickworks

Scott Stewart, Head of Barclays Scotland, said: “As we move closer to opening the doors to the campus this year, we were keen to involve our colleagues in a meaningful way. Their desire to recognise Glasgow’s heritage was resounding.

“We wanted the names to be both an accurate and sensitive representation of the area’s history which is why we worked closely with the University of Glasgow and Glasgow City Council to achieve this. It is really quite fitting that the campus, which will be a state-of-the-art expression of modern industry, pays tribute to Glasgow’s rich industrial past.”

First Minister and Glasgow Southside Constituency MSP Nicola Sturgeon said: “The Barclays campus is a fantastic development for my constituency and for Glasgow as a whole and it’s great to see it reach this milestone. Glasgow grew out of the River Clyde and it is so important that the city’s history is remembered in our modern developments. I’m delighted that Barclays has chosen to draw on the industrial heritage of the area to name the streets and buildings and look forward to seeing the campus opening later this year.”

Councillor Susan Aitken, Leader of Glasgow City Council, said: “Glasgow cherishes its heritage. We live with it in our everyday lives. The street and building names of Barclays’ Glasgow Campus have been chosen well, reflecting Tradeston’s role in our history and development. We can all look forward to the campus contributing to Glasgow’s economic renewal, and becoming a symbol of the regeneration of both Tradeston and the ongoing return of life to the Clyde.”

The Barclays Glasgow Campus will comprise over 500,000 square feet of office space when complete and will include retail and community amenities. The development will be able to accommodate up to 5,000 people making Barclays one of Glasgow’s largest financial services employers.