Balancing the pros and cons of incorporating a charity

New rules on incorporation of an existing charity may add to the workload for charities. But it’s important this doesn’t skew their decision on whether to incorporate. 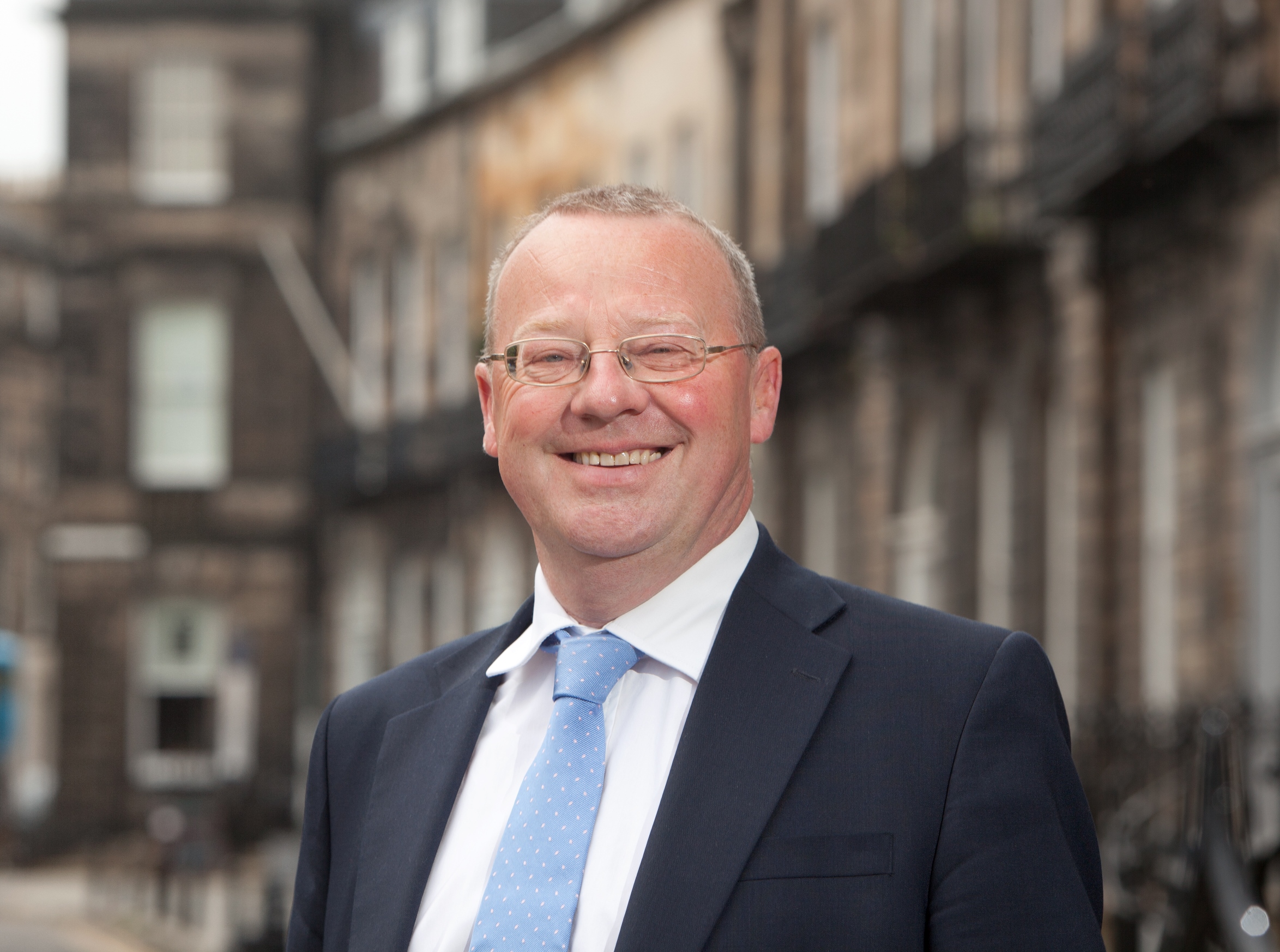 Any charity wanting to incorporate will have to apply to OSCR as a new charity and wind up the existing charity. This in turn may require new arrangements with banks, insurers and other regulators which may deter some charities. But it’s important that trustees don’t let the possible inconveniences stand in the way of good governance.

Charities that are incorporated – either as companies or SCIOs (Scottish Charitable Incorporated Organisations – a simplified legal structure purpose-built for Scotland’s charities) enjoy a number of benefits, including:

However, incorporation also imposes new regulatory requirements, both at the time of incorporation and beyond which may discourage smaller charities.  A typical example might be a Brownies or Scouts group with no paid workers, no property, and a low level of annual subs. But as soon as a charity takes on risks or liabilities such as renting or owning property or engaging paid staff, the case for incorporation becomes more compelling.

Until now, charities choosing to incorporate had a choice of routes to conversion. Now there is just one route available – winding up the existing charity, and applying for the status of a new charity, with a new name and a new number.

There cannot be two charities on OSCR’s register with the same name (i.e. the existing unincorporated charity and the new incorporated one). However, the new name can be very similar to the old one.

Even so, charities may need to take a series of administrative steps around these changes – changing bank account and insurance policy details; and updating their letterhead and other stationery, and website to incorporate the new names and numbers.

These are in addition to the other work required for incorporation, such as due diligence on the merits of conversion, and possible obstacles; amending its constitution; and applying to OSCR to convert. More so than ever, therefore, incorporation is not an instant process.

Balancing the pros and cons

No charity trustee should be deterred from incorporating by the chore of changing bank account details or name. It’s a much bigger decision than that, and it would be disappointing if the new processes wrongly dissuaded them from obtaining the benefits and protections of incorporation.

On the other hand, incorporation, for all its attractions, is not automatically the best choice for every small charity so it’s worth taking expert advice.