An MoT test for your building. How Energy Performance Certificates can still prove their worth after 10 years 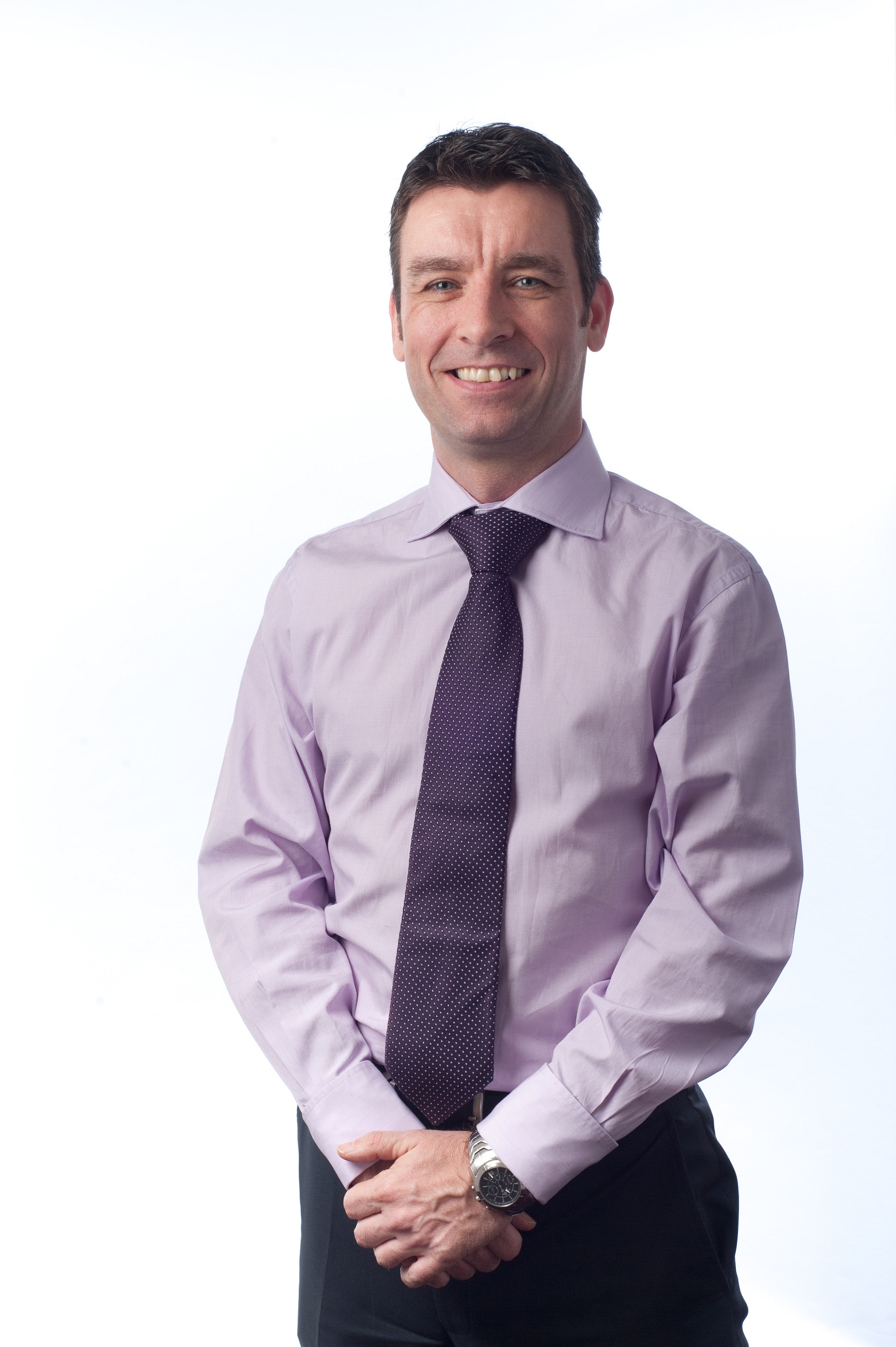 The more things change, the more they remain the same. It is now 10 years since Energy Performance Certificates were introduced for commercial property in Scotland and Non-domestic energy assessors are still out on the ground doing missionary work.

While EPCs, which benchmark a property’s energy efficiency, have been broadly accepted, it is fair to say that it has been with reluctance, scepticism and a degree of ignorance. If the market could choose to do without them, it certainly would. In some cases, they are regarded simply as an expensive inconvenience.

10 years down the line, it is still the solicitors and the energy assessors who police the EPC market, who ensure that they are where they should be – which is quite often not at the front end of the market, but at the end of most deals.

What many businesses and property owners may not be aware of – even if they have overcome their EPC reluctance – is that certifcates expire after a decade, and the industry in now seeing the first waves of revisits to property, where the original EPC has formally lapsed.

Over the period, I have assessed thousands of properties and we are now back to the start again. While there is a much greater level of understanding among professionals, within certain ownership classes there is still a degree of ignorance and even bemusement about where the legislation is coming from.

Of course, it originally derived from Europe and many people may be wondering how our imminent departure from that club will affect it. Realistically, there is little chance of repeal of current regulations, since the Scottish Government continues to hold fast to regulation which drives towards stated political targets, of reducing emissions and an emissions free economy.

So, what do property owners need to do now? Essentially, anyone seeking to sell or lease  a property, should be checking their EPC now to make sure it is still current. Even landlords with sitting tenants, whereby a lease renewal might be on the cards should be looking to their existing EPCs as while the legislation has broadly remained the same, and in cases been added to much of the process of assessing properties has changed over the last 10 years.

Calculation software tools used in determining EPCs has steadily improved over the period, allowing for greater modelling possibilities. The professional approach has also changed, especially in Scotland where we have adopted the UK national conventions.

The conventions upon which assessments are based are ever evolving and have become much more stringent. Add to all of that, buildings will have changed also. Consequently buildings assessed in 2009 are likely to get a notably different rating now, than that attained by the same property.

What we have to remember is that EPCs still do the same job, in that they provide information on how energy efficient a building is or isn’t, offer advice on how a property  could be improved and provide guidance, with a little thought and analysis, on what costs and savings might be involved in improving a building. There is much more to it than simply the letter band and rating.

The modelling capacity of assessment software used by some in the industry now is powerful, offering to scope to run various scenarios very quickly if a client chooses investigate beyond the initial benchmarking stage. Surprisingly, however, I could count the number of times I have been asked to do so on the fingers of one hand.

Owners might want to think of EPCs in the same way as people consider MoT tests on their cars. You can either have the vehicle serviced before it is tested because you don’t want to fail. Or you can use the MoT to discover the things that actually need to be looked at.

The main message is that your EPC might be out of date due to the passage of time in a legal sense but also in a practical sense that the approach to assessing buildings has matured and the tools at the disposal of Energy Assessors have evolved.