Amid the billions of pounds being offered to keep businesses afloat, it is the gift of time which could prove most valuable, writes Claire Middlebrook

In scenes witnessed only a handful of times in history, the UK Government has pumped hundreds of billions on pounds into British businesses.

Unprecedented sums are going towards wages, tax breaks and emergency loans as the government fights to ensure we have an economy to return to when this awful virus passes us by.

Yet amongst the myriad of financial support being offered to business, it is a measure with no monetary value which many owners and directors may look back upon as being the most valuable.

That measure is the gift of time.

Over the last few weeks, directors have had to make big decisions – ones that would usually have months of planning and discussion – within a matter of hours.

However, recent changes to insolvency legislation, announced by UK Business Secretary Alok Sharma in late March, have released some steam from this pressure cooker.

Up until now, company directors would be held liable if they fail to wind up a company when they know, or ought to know, that it is running out of money and facing insolvency, known as wrongful trading.

The temporary suspension of those rules, applied retrospectively from March 1st, means that directors will not be personally liable for their decisions during the pandemic.

Crucially, he also introduced a moratorium, which I believe will be absolutely vital to the continuing survival of limited companies in the difficult weeks and months which lie ahead.

Up until now, there has been no mechanism for ‘solvent’ companies to access a breathing space to give them time to plan their business strategy for the future.

The company moratorium will give directors the time to make big decisions in the knowledge that they will not be pursued by creditors.

In essence it creates a ‘bubble’ around the company which stops all legal action being taken again the company whilst it considers it future and how to formulate a plan to trade out of the precarious situation it now finds itself in.

At present, all enforcement action has essentially ceased, courts are closed, HMRC have issued guidance that unless criminality is suspected, they will not take enforcement action against companies for the next 3 months.  Regrettably it is likely that this position will change.  The moratorium is available for all companies and will be vital in the coming months.

Why will a moratorium help?

How is it likely to work?

I believe that the changes will be fair to creditors as well as limited companies in these extraordinary times.

When we come out of lockdown, the moratorium could give companies the time needed to adjust to ‘new normal’.

Claire Middlebrook is a licensed insolvency practitioner and chartered accountant. She is the Manging Director of Middlebrooks Business Recovery 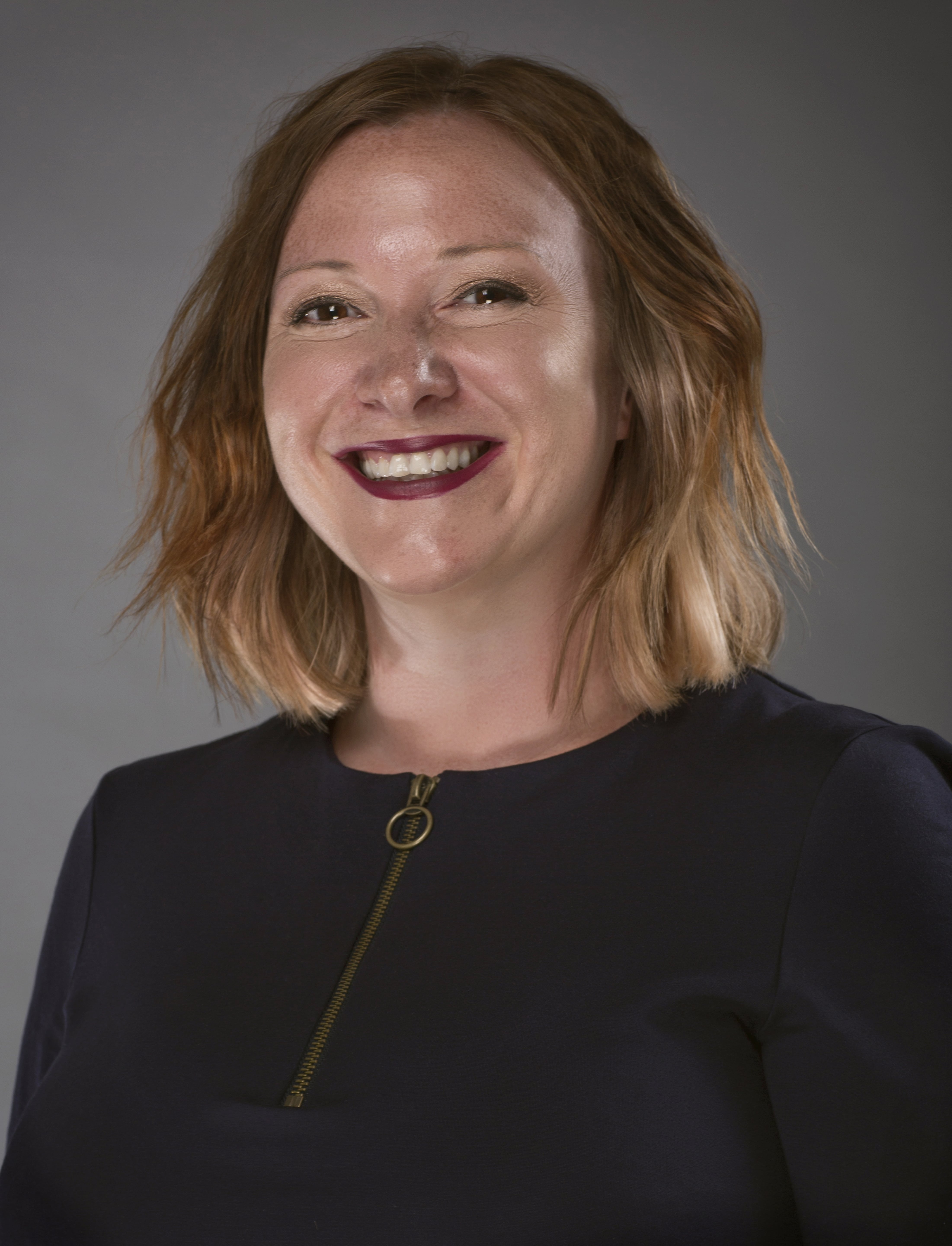