Castlecary House Hotel, near Glasgow, has unveiled new facilities and increased its workforce after completing a renovation with the support of a significant six-figure funding package from Barclays

The £400,000 funding package from Barclays has enabled the owners to completely refurbish the bar area of the hotel, creating the new Cary Bar and Grill bistro. The hotel has also created two additional function rooms, including a new lounge and private area, for dining and events. 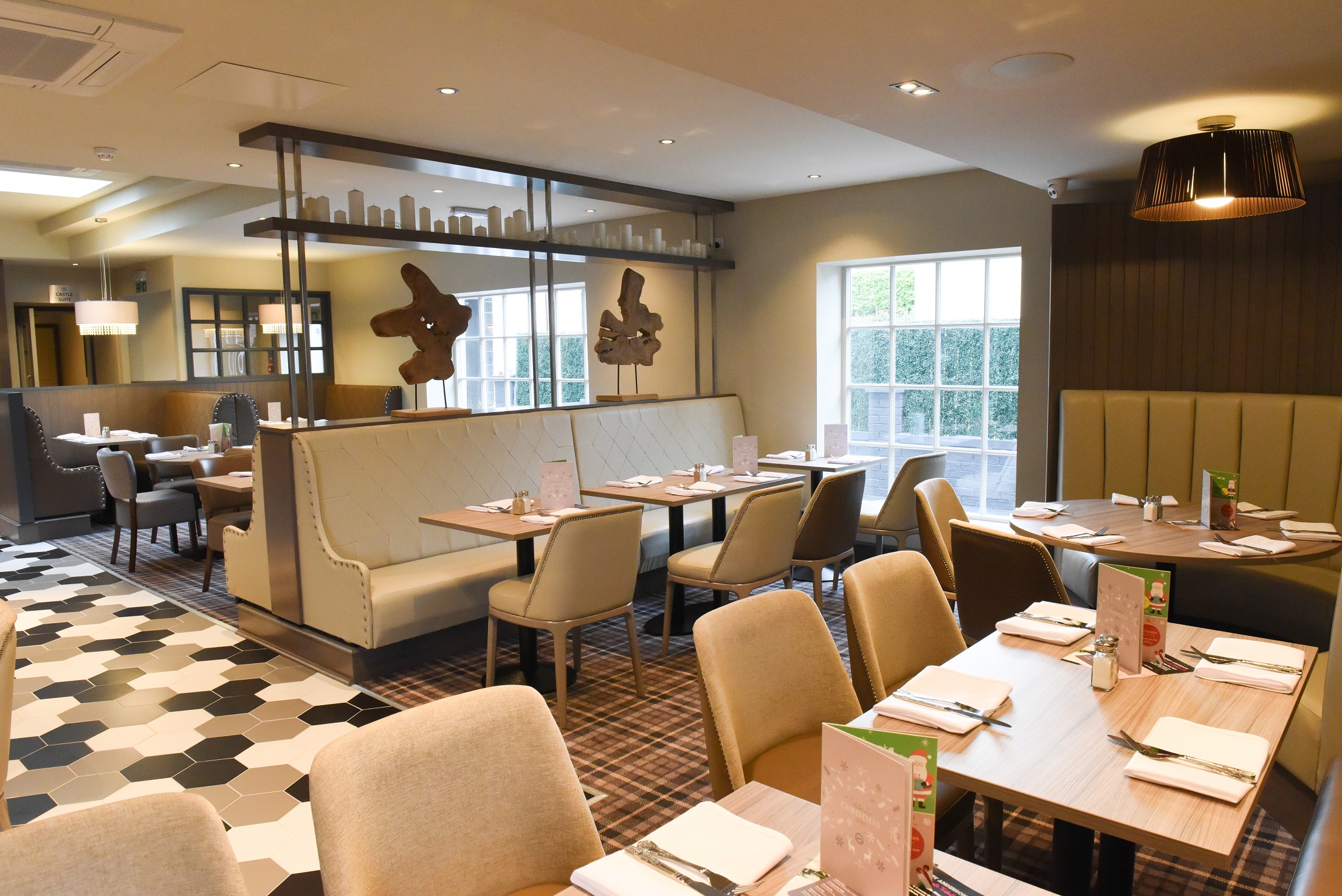 The funding will allow the owners to capitalise on the venue’s growing popularity as a conference and events destination, with several large companies set to hold conferences there this year. The hotel has taken on three additional members of staff, including a new chef, as part of its expansion.

Castlecary House Hotel was acquired by its current owners in October 2017, with the help of a loan from Barclays. Since then, it has continued to grow in popularity and is set to host more than 70 major events and weddings this year, in addition to its renowned Christmas season events. Barclays provided further support in 2018, enabling the hotel to offer guests a choice of two bridal suites and three deluxe double bedrooms. 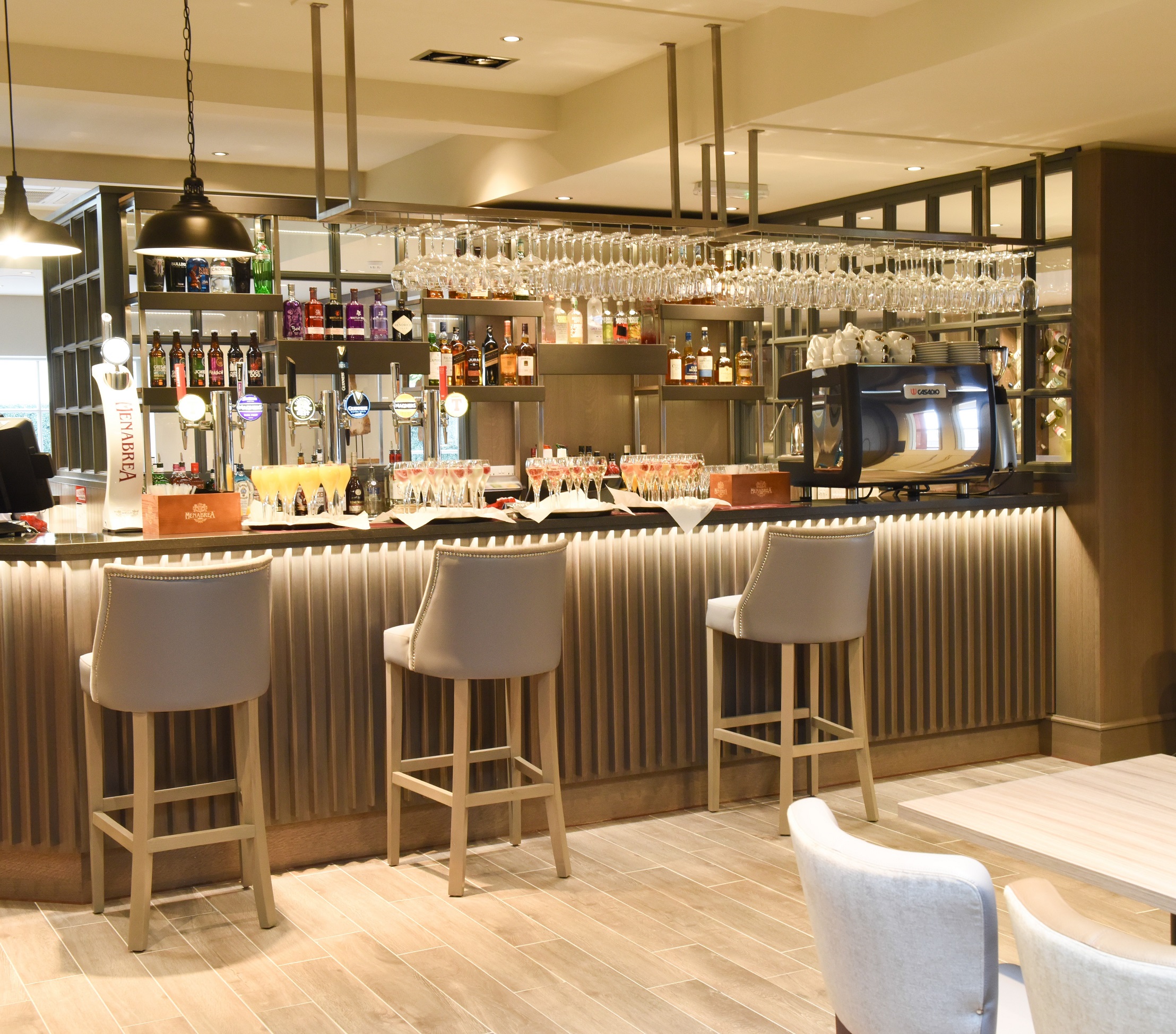 Gerry Cooney, General Manager at Castlecary House Hotel, said: “The village of Castlecary is becoming more and more popular with visitors, and those looking for a fantastic location for their wedding or event. With Barclays’ support, we have been able to invest to provide our guests and diners with the best possible customer experience.”

Stuart Brown, Head of SME Scotland at Barclays, said: “Castlecary House Hotel’s owners have their eyes firmly on the future and we’re happy to have played a part in supporting their growth ambitions.

“Our Relationship Director, Gillian Lambert, met with the team and developed an understanding throughout the process of where support could best be delivered to the business, allowing Castlecary House Hotel to achieve its aims.”