Alternative Dispute Resolution: everything you need to know 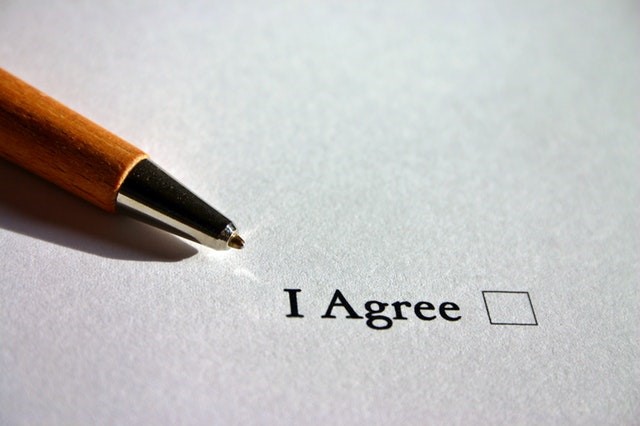 Traditionally, when asked what ‘Dispute Resolution’ means, most people, quite understandably, think of court proceedings. While the courts provide a forum in which the vast majority of disputes can be resolved, that does not, necessarily, mean that all disputes have to be resolved in court. Indeed, the popularity of Alternative Dispute Resolution (‘ADR’) continues to grow. ADR is a general term used to describe a wide range of dispute resolution processes and techniques that act as a means for disagreeing parties to come to an agreement without recourse to court proceedings.

The main forms of ADR are as follows:

Mediation
Mediation is a voluntary form of ADR and involves a structured, interactive process where an impartial third party, namely the mediator, assists disputing parties in resolving conflict. The mediator does not decide the dispute, rather their role is to facilitate a resolution of the matter. Mediation, while often an intense process, can curtail years or risk, uncertainty and costs in lengthy proceedings. Saying that, as the mediator is there as a facilitator, if parties can’t find a resolution, the matter will remain unresolved.

Adjudication
Adjudication is a “fast track” binding interim method of dispute resolution introduced by section 108 of the Housing Grants, Construction and Regeneration Act 1996 for all construction contracts (as defined by the Act) entered into on or after 1 May 1998. Unlike mediation, adjudication is an adversarial process which will involve an appointed individual, namely the adjudicator, deciding the case.

Adjudication usually takes 28 days to complete and is often is often described as a “pay first, argue later” mechanism for resolving disputes in the construction industry and is designed to protect cash-flow during construction. If a party is successful in pursuing their claim at adjudication, their opponent must pay the sum sought; however, as adjudication is only an interim remedy, the dispute can be re-run in court or arbitration (depending on what the parties choose to do). While the party who enjoyed success at adjudication would, no doubt, prefer for the dispute not to be re-run, they do, of course, have the benefit of having been paid while the subsequent proceedings are ongoing, thus preventing cash-flow problems that can often arise in the context of litigation.

The founding principles of the 2010 Act are:

The key advantages of arbitration under the 2010 Act are confidentiality, restricted grounds of appeal, flexibility in procedure, and the ability to choose the decision maker.

Like adjudication, arbitration is an adversarial process, however, a key difference between adjudication and arbitration is that the decision of the arbiter is not an interim one, rather it is final (subject to any limited right of appeal that may exist) and the dispute cannot be re-run in a different forum.

Expert determination
Expert Determination is a private and confidential method of dispute resolution which provides for final determination by an expert. A suitably experienced expert will be appointed by the parties in dispute and tasked with determining the issue in dispute. The determination is normally concluded on the basis of the documents provided by the parties (as opposed to an adversarial process such as litigation or arbitration). Expert determination is often seen as a suitable means of resolving disputes concerning purely technical matters, with no legal dispute, for example a valuation dispute. The Expert’s decision is final and binding on the Parties.

For help and advice on any matters raised in this article please speak to a member of the Blackadders Dispute Resolution Team.