After five incredibly successful years as Chief Executive Officer at Edinburgh Dog and Cat Home Howard Bridges has announced his retirement. He leaves an impressive legacy, increasing fundraising, improving the life and welfare of the animals in our care and ensuring thousands of animals found their forever homes. 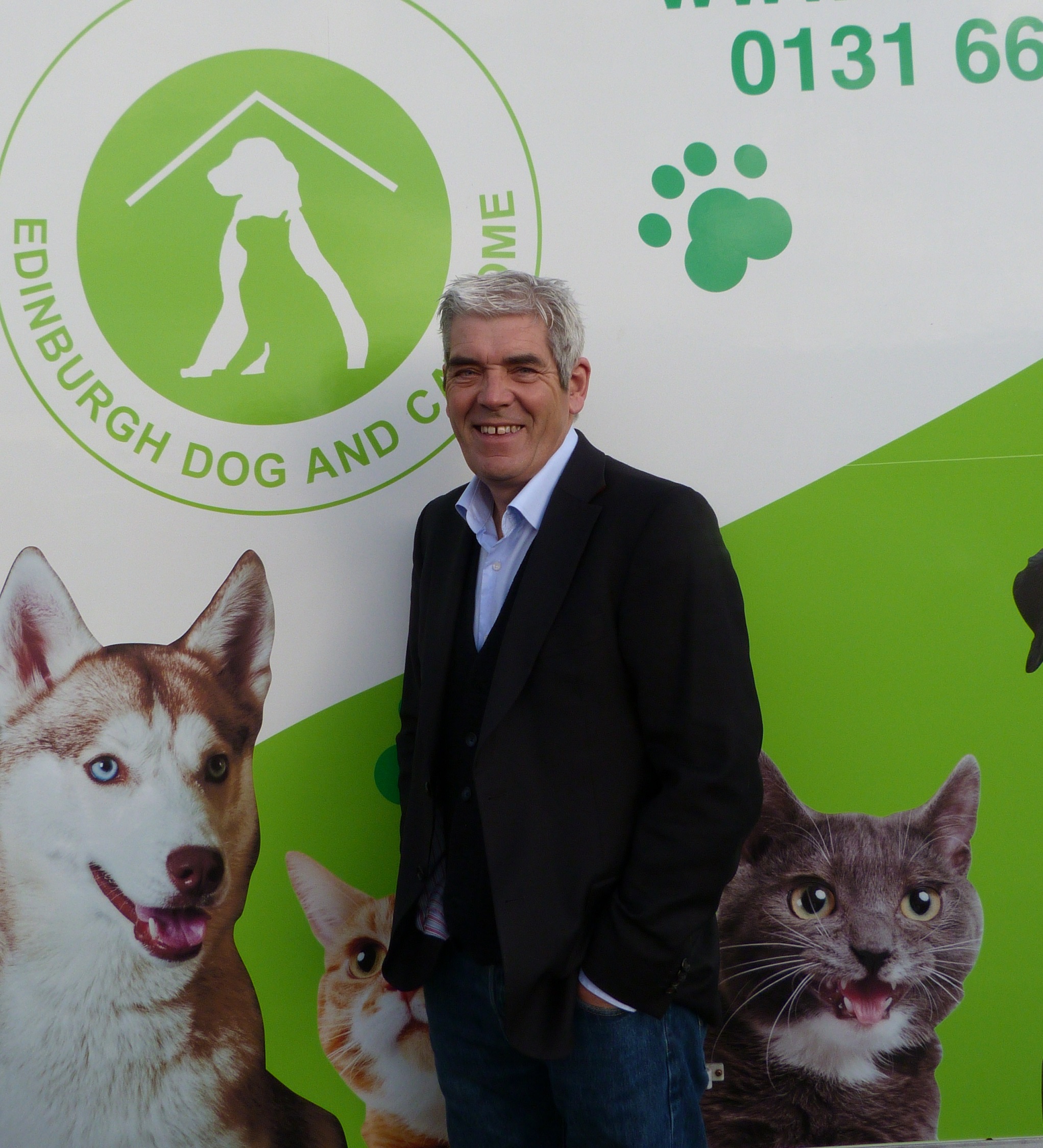 Howard set out a five-year plan when he joined the company. Implementing the Home’s first strategy, setting an ambitious and exciting vision for the Home and its work. This included building and supporting a team of fantastically talented individuals and animal champions.

Improving and refurbishing welfare standards for both the animals and the team, this included improvements to the kennel and cattery areas, additional outdoor paddock runs and further enrichment work for the dogs and cats with the introduction of a sound system installed throughout the kennels.

The introduction and roll out of a brand-new Board of Trustees advancing the organisations standing within Edinburgh and the Lothians, this included the roll out of a new governance framework to help take the Home forward in a more robust fashion. 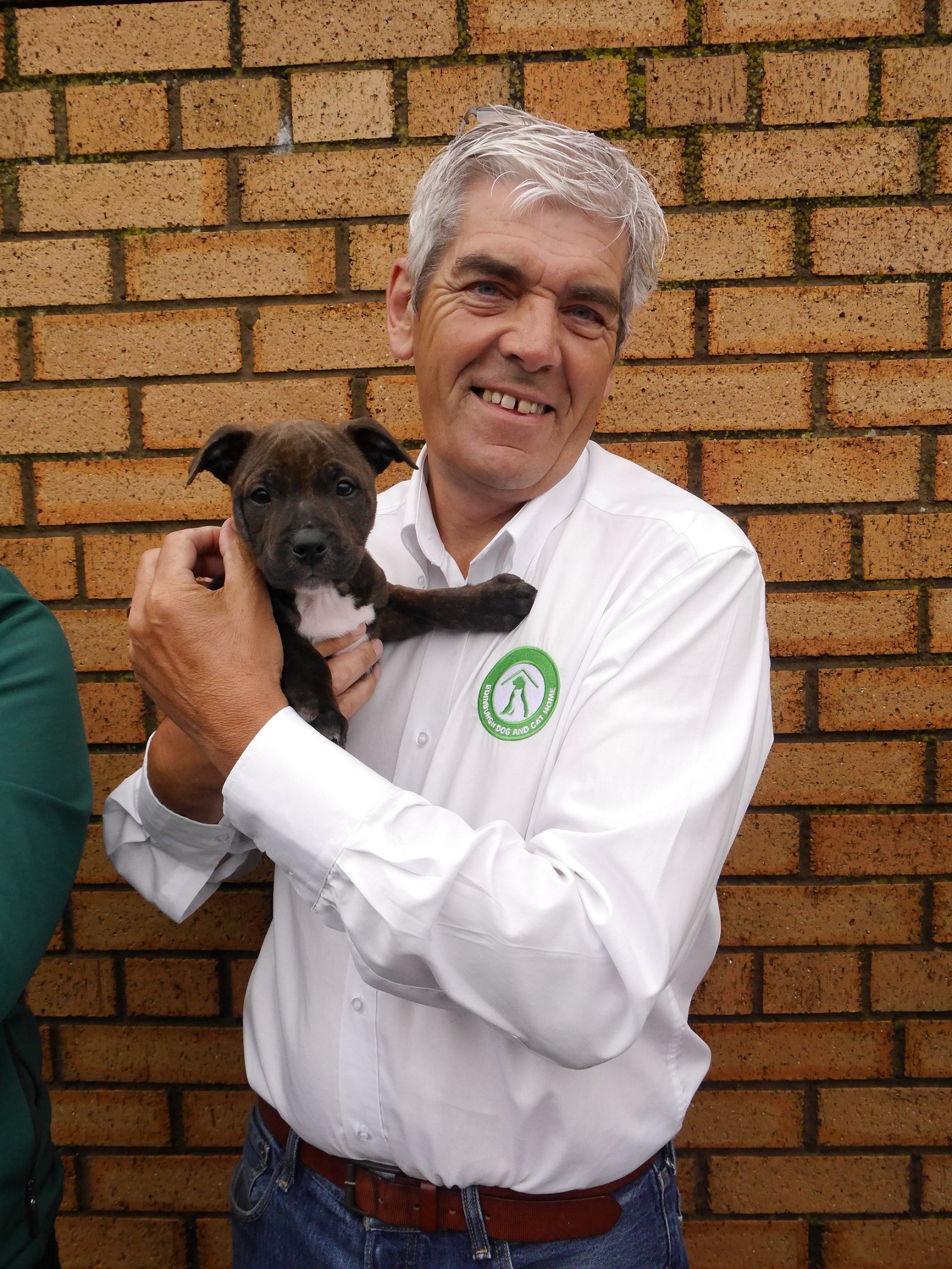 “I will miss Edinburgh Dog and Cat Home and all the dedicated staff who work tirelessly to rescue, reunite and rehome the many animals that pass through our doors. It has been incredibly rewarding being a part of so many success stories, in particular being a part of finding new homes for so many animals.

“I’m particularly proud of the wonderful team here at the Home and the impact we have been able to have on the community we serve. And once again want to thank the team for all their hard work.”

“Howard’s professionalism and energy created a new dynamic at the Home and he will leave us with ambitious plans for a bright future for the passionate team who play their part in caring for the dogs and cats that come into our care.

“As Chief Executive Howard raised public awareness of the Edinburgh Dog and Cat Home and continued to develop the Home’s advocacy work which included supporting public campaigns to end puppy farming and the use of shock collars, providing an expert voice in the media about the need to introduce Lucy’s Law in Scotland, and sharing our expert insights into Scottish Government consultations.

“I have really enjoyed working with Howard and on behalf of the trustees, I would like to thank him for all he has done and wish him well for the future.”

Howard will continue as CEO until the end of the year.