Scots are recycling more food waste than ever with the total volume and its associated carbon savings leaping by more than 40% in recent years, according to new reports published by Zero Waste Scotland.

People and businesses are increasingly doing their bit to help the planet as the additional increase in food waste sent for recycling (47,000 tonnes) has prevented the release of 41,500 tonnes of carbon dioxide equivalent being released into the atmosphere, as it has been saved from the general waste bin. The figure is the equivalent of taking 22,004 cars off the road in the UK for a year or driving around the world 5829 times.

Producing electricity, heat and gas from food waste through AD allows us to capture the energy stored in our food that would otherwise be sent to landfill or incinerated. Using this waste helps to reduce our reliance on fossil fuels.

“Scotland should be proud, the recycling of more food waste into sustainable energy is an incredible achievement. The rise in recycled food waste is welcome news for Scotland’s economy and for the planet. When we waste food, we also waste the resources that went into growing, processing, transporting and packaging it, so it is hugely important that we use what we have. Of course, some food waste is inevitable – we can’t escape waste of items like fruit and vegetable peel. 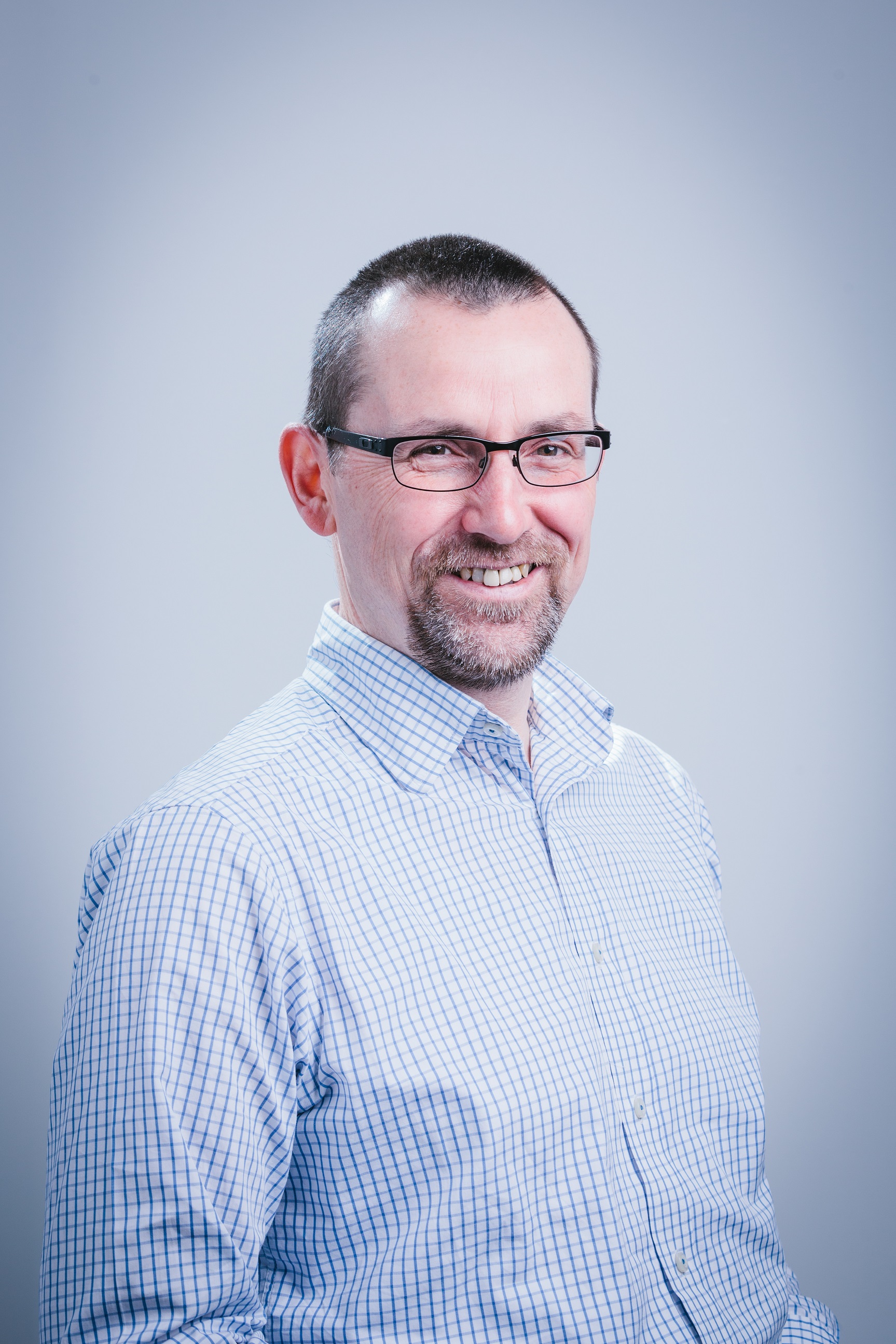 “This result is fantastic, but think of all the energy that can be produced from the rest of our unavoidable food waste. We are living through a climate emergency and individuals can have a great impact without even leaving the kitchen by simply using their food waste caddy.”

The rise has been helped by the introduction of the Waste (Scotland) Regulations 2012 compelling businesses to recycle food waste. As of 2016, Scottish businesses producing more than 5kg of food waste per week have been required to present food waste separately for collection. The increase has also been supported by a growth in the availability of food recycling facilities to Scottish households via their local council, 80% of Scottish households now have access to food waste recycling. 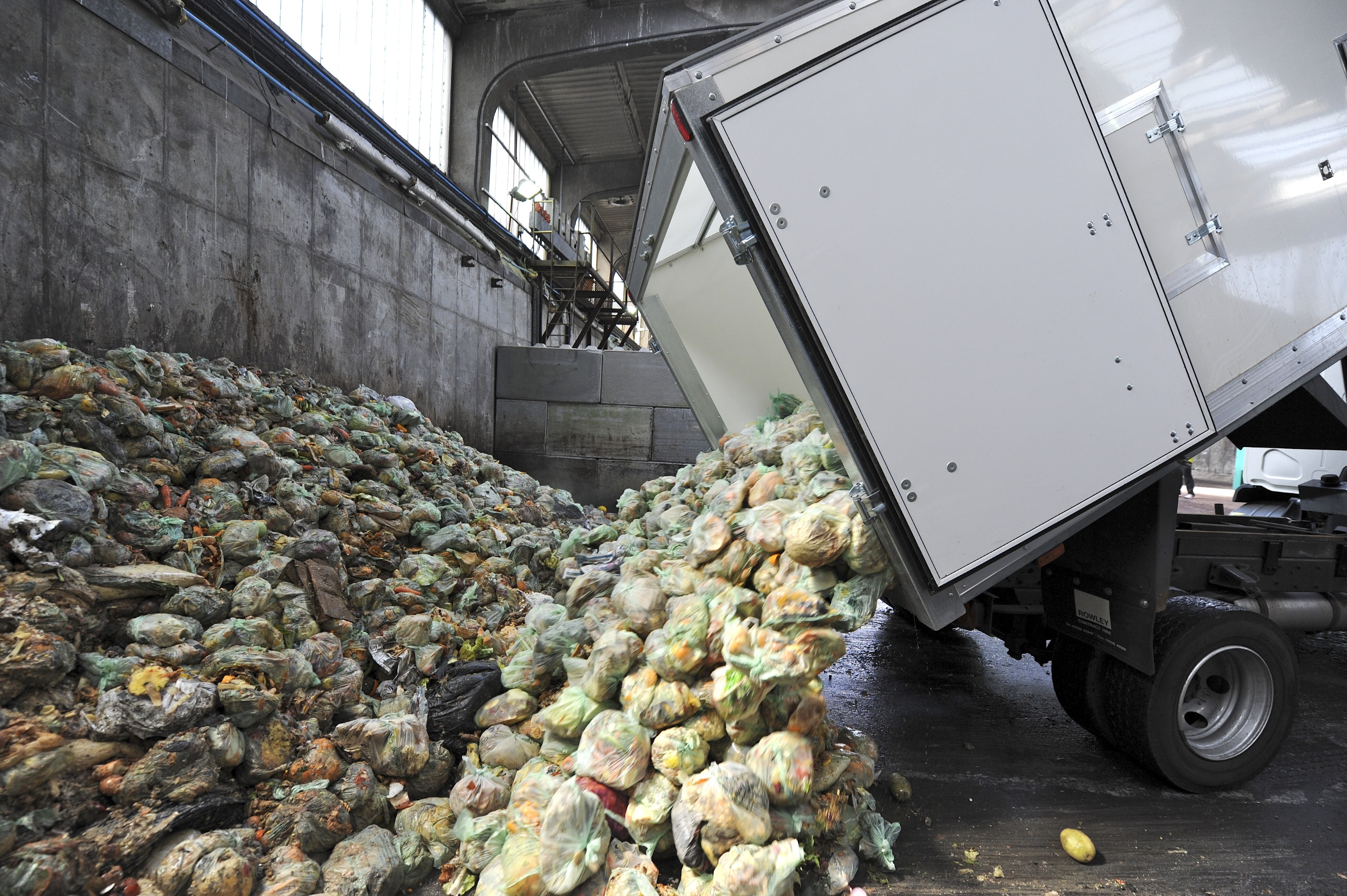 Scotland will have one of the most ambitious climate change laws in the world after committing to a target of net-zero emissions by 2045.

Previous research from Zero Waste Scotland warns that food waste is worse than plastic for climate change. Food waste is a greater cause of global warming because of all the resources and energy that goes into growing and making the food in the first place. If wasted food is then sent to landfill, the impacts are even worse as this produces and emits methane, one of the most damaging greenhouse gases. In the short-term, methane is many times worse than carbon dioxide.

“I am pleased to see a growing number of people across the country taking action to reduce food waste. Scotland’s response to the global climate emergency must be a shared, national endeavour – we all need to do our bit to safeguard the planet for future generations – and reducing and recycling food waste is an easy but important way to do just this.

“Our Food Waste Reduction Plan, launched in April, provides more information on the clear environmental and economic benefits of reducing food waste. I’d urge everyone who hasn’t already done so to consider a small change in their daily routine to make a big difference to the battle against climate change. We all need to work together to end Scotland’s contribution to climate change and seize the opportunities that creates.”

The news follows the announcement that the UK is now using more electricity generated from renewable sources than coal for the first time ever. In 2017, the Scottish AD sector produced an estimated 245,520 MWh of electricity. Around a third came from food waste, enough to power nearly 20,000 homes.